By Jamie Buxton For The Daily Mail

The Book of Koli

This tiny outpost of humanity is in the grip of an extended family who claim their mastery of the few remaining high-tech objects is a mystical birthright.

When Koli questions this, he is exiled into the hostile world and certain death.

Told in an enchanting, confessional first-person, we’re with Koli all the way, from the stifling security of village life into the direst peril — a mad, cannibal cult holed up in a railway tunnel, to be exact.

Armed only with his wits and a chatty music player from before the Fall, Koli rejects his fate and proves there is more to life than mere survival. 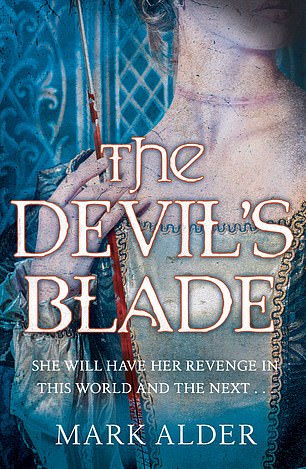 Tall, strong, and operatic in every sense of the word, her world is turned upside down when an assignation in the Bois de Boulogne becomes a brutal assault by a coven of posh, French devil-worshippers, who murder her lover and threaten her with a fate worse than death.

Is she confounded? Zut alors, non! Hellbent on revenge, she deftly turns the tables on her attackers and forms a pact with a joyfully gender-bending Satan: it’s fencing lessons from Old Nick (or Nicola) him/herself, in return for sending her attackers’ souls to hell.

From backstage at the Paris Opera to the court of the Sun King himself, this bloody, funny and very literal bodice-ripper shows that the devil may have the best tunes, but Mark Alder runs him a close second. 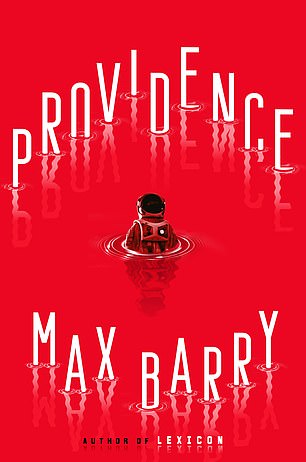 It’s all because of salamanders — interplanetary, hive-minded lizards who spit antimatter at anyone and anything that gets in their way — that the world has to develop a new breed of space cruiser capable of flying into a swarm of the brutes and taking them down with AI-guided weaponry.

Dispatched to the deepest, salamanderiest reaches of the galaxy, things begin to go wrong for the eponymous battleship Providence with horrible predictability, but is it the ship that has reached the limits of endurance, or the crew that’s faulty?

Providence is such a blast you almost overlook just how clever it is. Like Starship Troopers crossed with 2001: A Space Odyssey, it’s about the limits of human intelligence, the nature of our humanity and the price we’re willing to pay for the survival of the species.

And guns. Lots of guns.