Reporter Jack McEvoy first appeared in Connelly’s 1996 breakthrough thriller, The Poet. The newspaper industry is no longer what it was, and nor is Jack. He’s working for a consumer website when a woman he knows is murdered by a possible serial killer.

Jack sees this tragedy as his chance to get back in the game. Utterly compelling and tinged with loss, this is Connelly at the peak of his powers.

Set My Heart To Five

Humans are unfathomably illogical to a computer. Narrated from a lovable bot’s perspective, this beguiling debut exposes our frailties with subversive humour. It is 2053 and Elon Musk has incinerated the Moon. 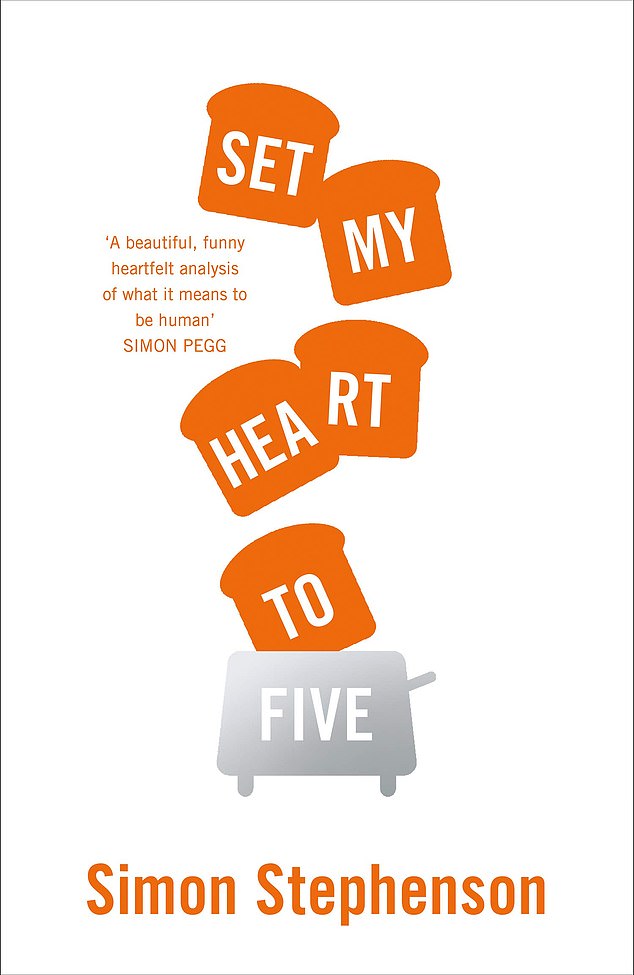 Plucky Jared develops science-defying feelings and embarks on a pan-American quest to end the oppression of bots using cinema’s emotive impact. Can he outwit the authorities and solve the happiness equation?

A spirited caper about the persuasive powers of storytelling.

All Our Broken Idols

It’s 2500 BC and Aurya and her brother Sharo escape poverty to begin a new life at the court of King Ashurbanipal in the ancient Assyrian city of Nineveh. More than two millennia later, archaeologist Katya is on a dig in the ruins outside Mosul in Iraq, when Isis captures the city. 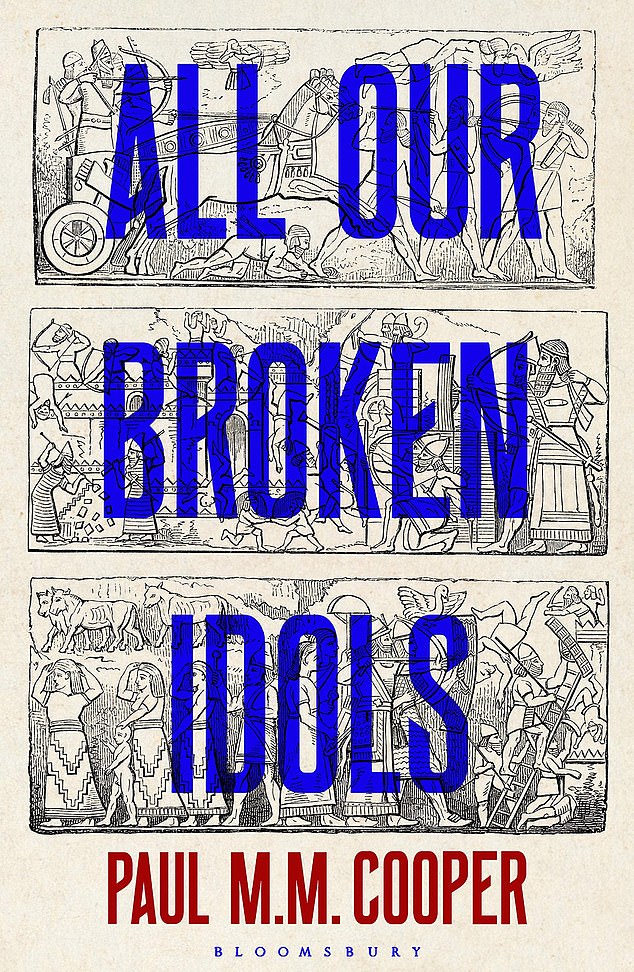 Before she is taken hostage, she makes a discovery that subtly links these two narratives. An engrossing, seamlessly written deliberation on the enduring power of art.

The Cat And The City

The city is Tokyo, a neon tangle of alleyways through which a cat slinks, tying together a series of tales whose protagonists range from a tattooist to a detective. The stories are just as varied in style – there’s even a manga chapter. 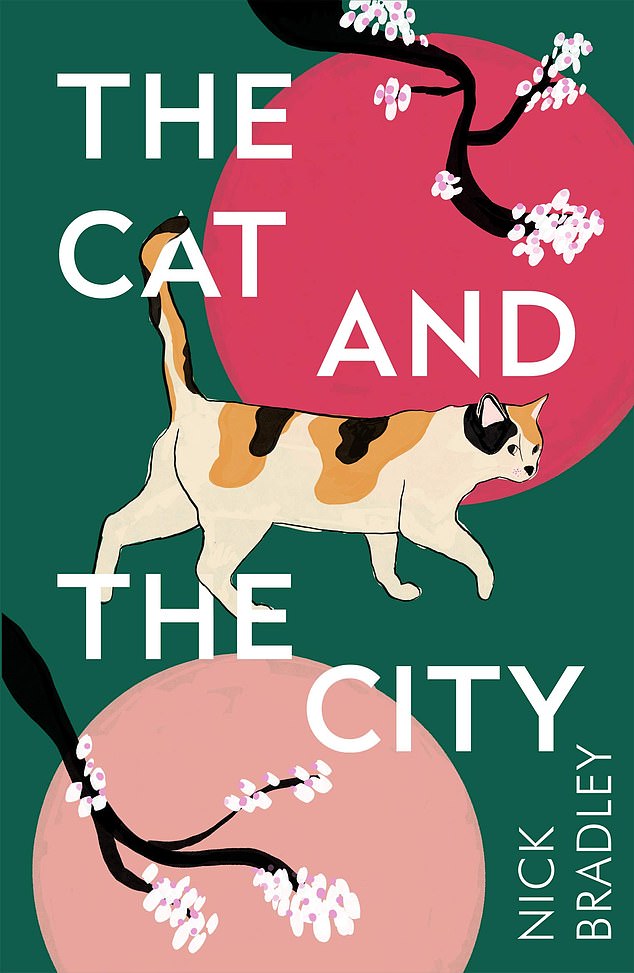 All are gregarious, bright with detail and strewn with hidden connections. An ideal tonic for anyone craving far-flung adventure.