By Christena Appleyard for the Daily Mail

I MADE A MISTAKE

Poppy Page is the slightly irritating boss of a small showbusiness agency.

Poppy’s chance meeting with her old boyfriend Matthew explodes her stale marriage and tidy life with dentist husband Stuart, two daughters and super nice mother-in-law Betty, whose own story is pivotal to this crunchy plot.

We know from the start that someone has been murdered but not who or why, despite the dipping in and out of a court case that we know Poppy is involved in.

The detail is excellent — whether it’s court procedure or dentistry — and makes for a convincing finale. But the real beauty of the story is that it rescues the mother-in-law from the stereotypical role of pantomime villain and depicts a complex woman with a secret past and empathy for her imperfect daughter-in-law. 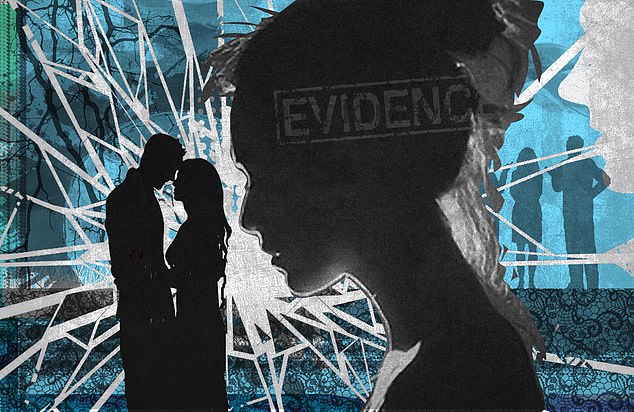 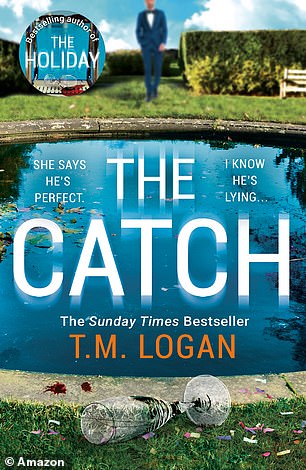 But, gradually, Ed’s zealous mission to investigate Ryan’s background results in his family — and the reader — doubting Ed and his motives. Especially when we learn that Ed blames himself for the death of his toddler child.

The complexities of this drama play out against the beautifully evoked backdrop of the Derbyshire landscape.

Like so many thrillers, it relies on multiple narrators, which provides short cuts for writers to hide clues from the readers. But Logan’s storytelling is assured, the plotting is precise and the conclusion is convincing — if a little odd.

His last book, The Holiday, was a Richard and Judy pick and he is becoming a favourite in this competitive market. 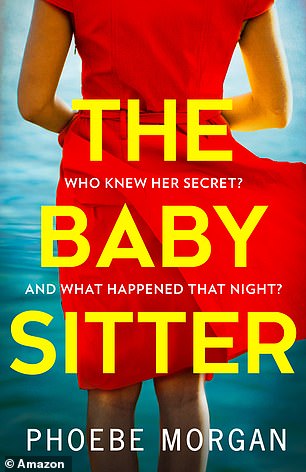 Despite its unpromising title this is a well-paced and rather unusual thriller, not least because Morgan has a particular skill for creating a vivid sense of place.

It begins in the French villa belonging to Siobhan Dillon’s sister, where Siobhan is on holiday with her children and husband Callum.

There is already palpable tension between the couple when suddenly the local police arrive and arrest him on suspicion of murder.

What exactly is the connection, if any, between Callum, a dead young woman in Suffolk and a missing baby?

Morgan pulls these strands together with subtlety and understated tension, stringing out the suspense to a nuanced and satisfying denouement.