Heatstroke has the premise of a thriller – a schoolgirl has been abducted – but treats the material with uncommon subtlety.

It’s midsummer and English teacher Rachel knows how she’s supposed to act, what she’s supposed to say to the police, when her daughter’s best friend Lily goes missing. And she knows, too, what she mustn’t say, the secrets she has to keep hidden. This is a bold and beautifully written novel of desire and danger.

It is 1289 and a motley group of English pilgrims set out on the long journey to Rome. All medieval life is here: a guilty adulteress, a landlord who has punched an abbot, a converted Jew, a noblewoman desperate for a divorce and a simpleton who thinks his dead cat is suffering in purgatory. 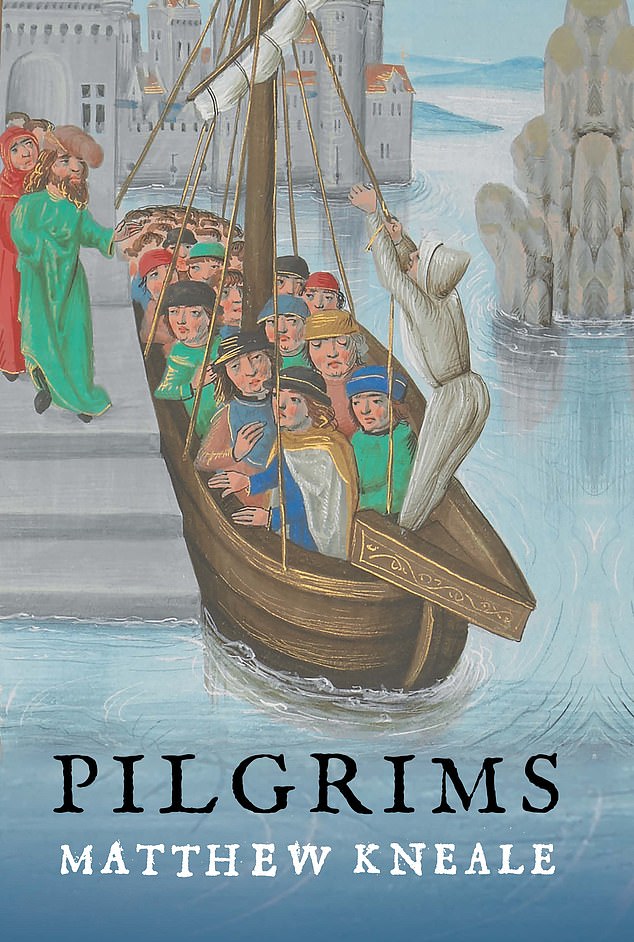 Kneale’s novel takes readers back to an age of religious superstition with such assurance that every word rings true.

The House On Fripp Island 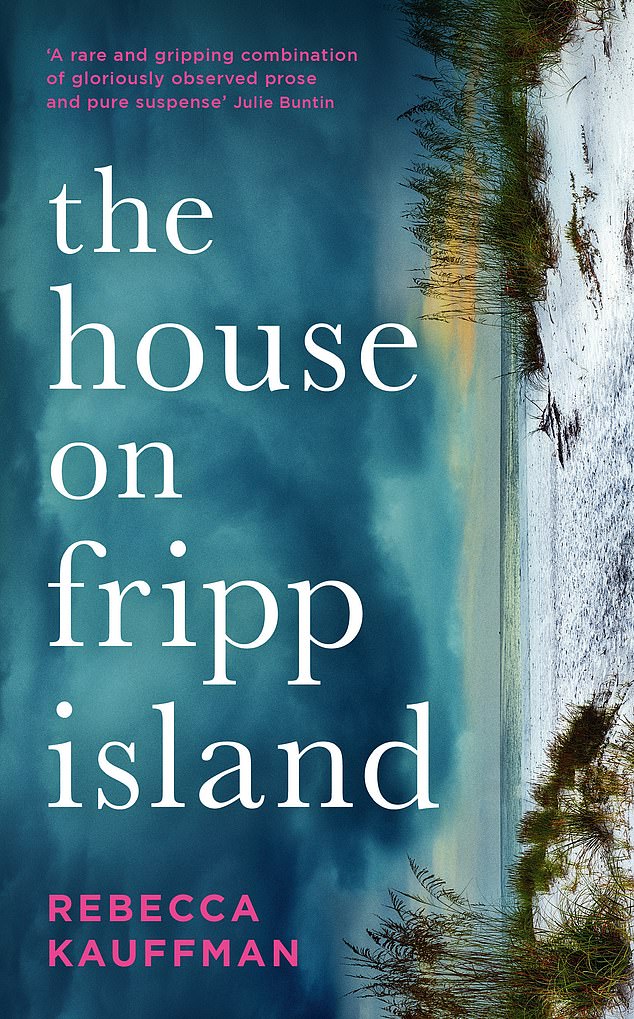 Childhood friends Lisa and Poppy hope that their husbands and children will hit it off, but everyone seems to have something to hide. An overwrought ending mars an otherwise absorbing summer read.

On National Service in 1959, working-class Drummond Moore meets posh, confident Jim Carter. Their final training is for civil defence in the event of a nuclear war, and when Jim later offers Drummond the chance to manage a nuclear bunker on land he owns, Drummond leaps at the chance. 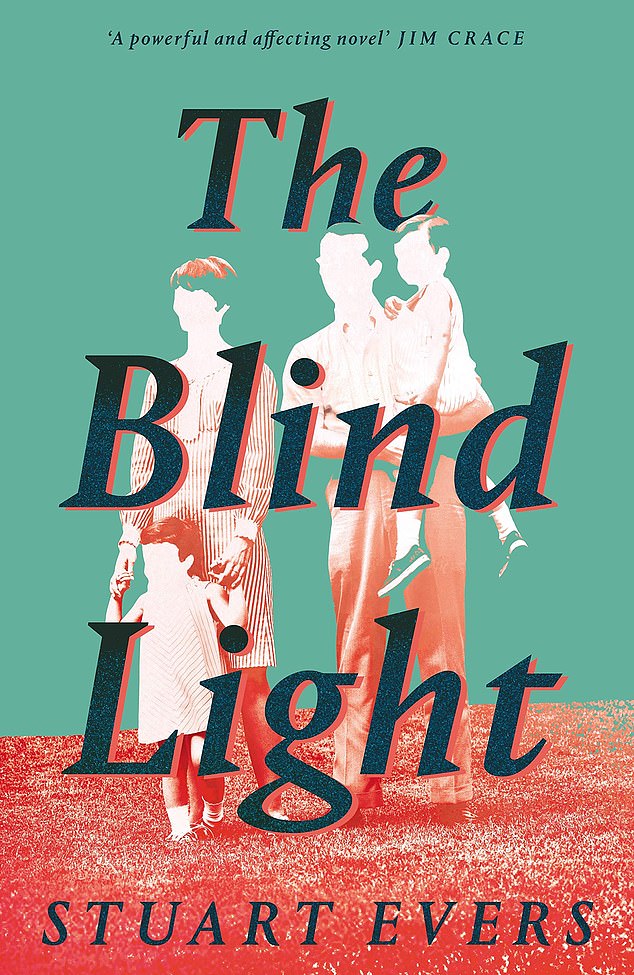 Spanning 60 years, Evers’s epic novel is a litany of global and domestic terrors that will appeal to those with a taste for the dour and disconcerting.