When Dean, late of the group Battleship Potemkin, teams up with Elf, Jasper and Griff to form a new band, another triumph of hope over experience looks inevitable. But for two giddy years, until tragedy strikes, Utopia Avenue really fly, enjoying cult status on both sides of the Atlantic.

Mitchell’s vivid evocation of the 1960s music scene, when anything seemed possible, is one of his most satisfying works. The dialogue really sings and there are some great comic moments. 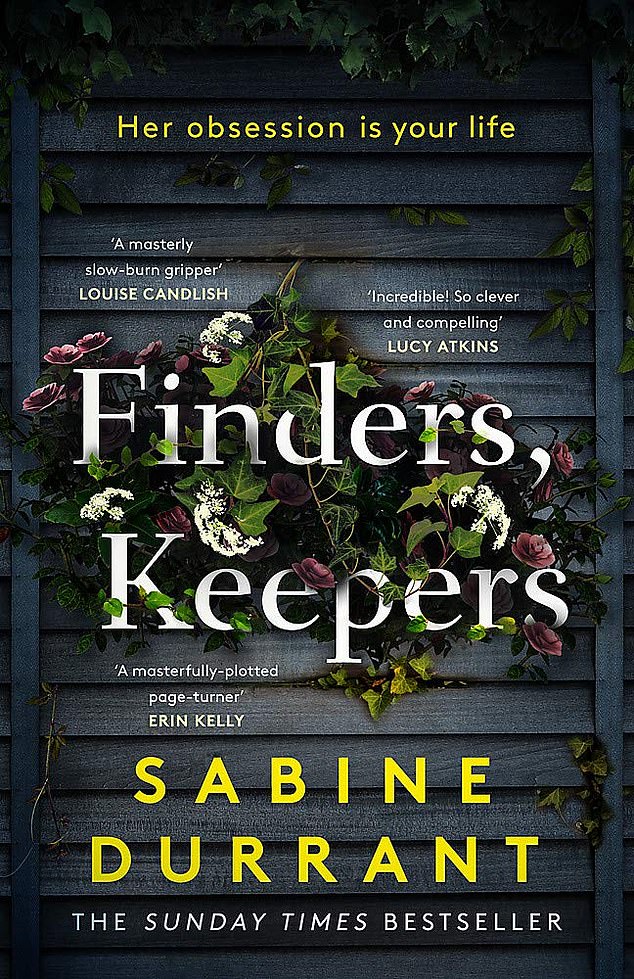 This is a story in which everyone has their own awful secrets and the progression to murder is so measured as to seem inevitable. A smart, compelling and thoroughly haunting read.

It’s 1957 and Jean Swinney, a spinster journalist in her late 30s, has just been assigned a bizarre feature that will thoroughly upturn her quiet, parsimonious life. Its focus is Gretchen Tilbury, a Swiss-born housewife who claims that her daughter is the result of a virgin birth. 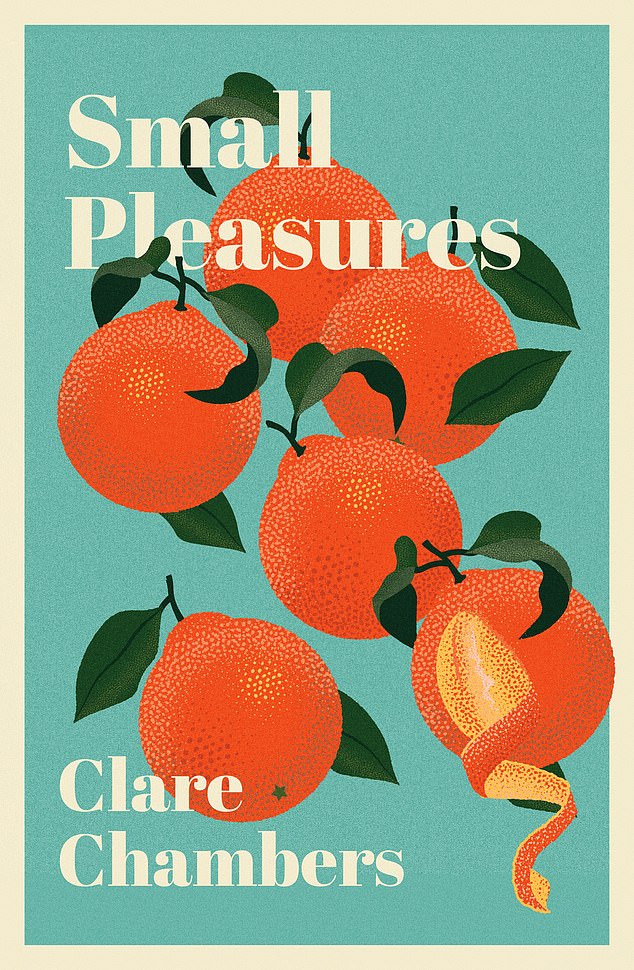 As Jean investigates, she finds herself swept up into the Tilburys’ deceptively harmonious orbit. An irresistible novel – wry, perceptive and quietly devastating.

This serious-minded comedy is set in an alternate present where the ruling UK Anti-Rabbit Party, or Ukarp, persecutes a group of human-sized rabbits who sprang up in Britain in the 1960s. 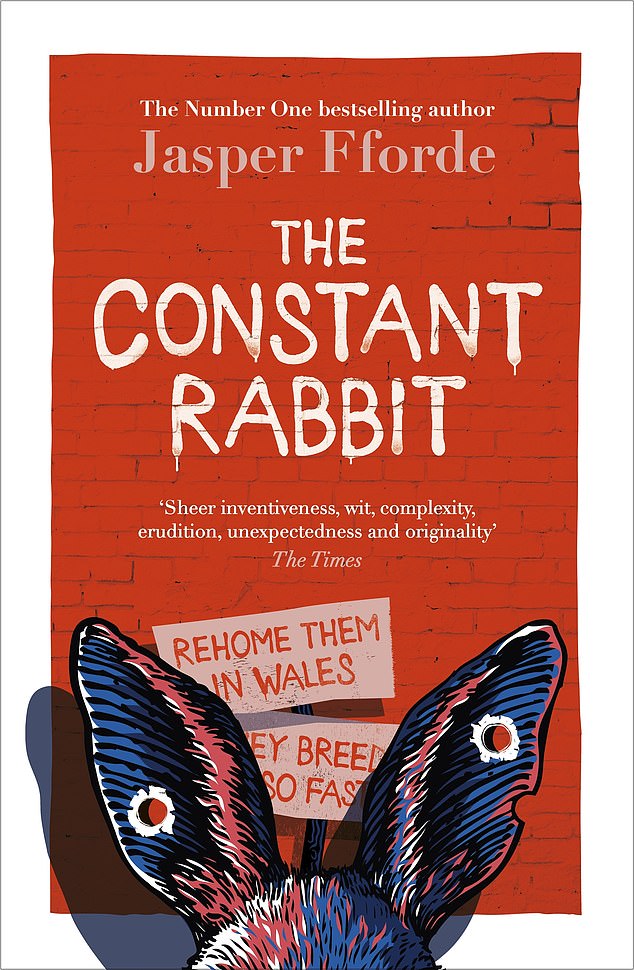 The narrator, Peter, confronts his own prejudice when a rabbit family moves into his village, causing outrage among locals. The real-world parallels are obvious, but as an allegory it risks flippancy.