Lottie Moss is ‘dating I’m A Celebrity… Get Me Out Of Here! star Roman Kemp’.

The model, 22, and radio star, 27, are thought to have enjoyed a successful and ‘tipsy’ date at London‘s Soho House on Monday, reports The Sun on Sunday.

New romance? Lottie Moss, 22, is ‘dating I’m A Celebrity… Get Me Out Of Here! star Roman Kemp after the pair had a successful and tipsy date in London on Monday’

A mutual friend told The Sun on Sunday: ‘They have known each other through the party circuit for a few years, but nothing has ever happened before.

‘Roman’s always thought she was beautiful, and decided to pluck up the courage to ask her out.’

Speaking about their successful date, the source claimed they kissed and said: ‘They had a really fun, very tipsy date and have been in touch every day since.’

MailOnline has contacted Lottie and Roman’s representatives for comment. 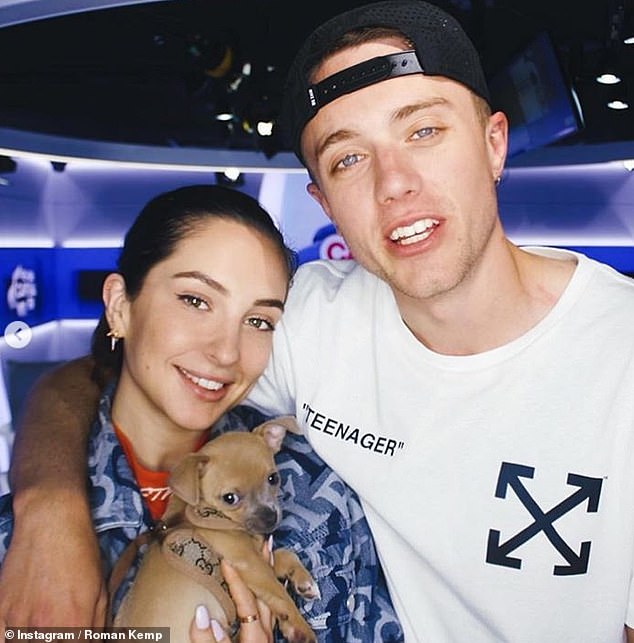 Moving on? It was revealed that Roman had split from his girlfriend of three years Anne-Sophie Flury (pictured together) three weeks ago

Radio star Roman and his neuroscientist girlfriend Anne-Sophie split up after three years together in July.

The couple only moved in together in January but things went downhill during lockdown and they ‘weren’t able to make things work’.

Roman met Swiss scientist Anne-Sophie on Tinder – and he is said to already be back on the dating apps to take his mind off the split. 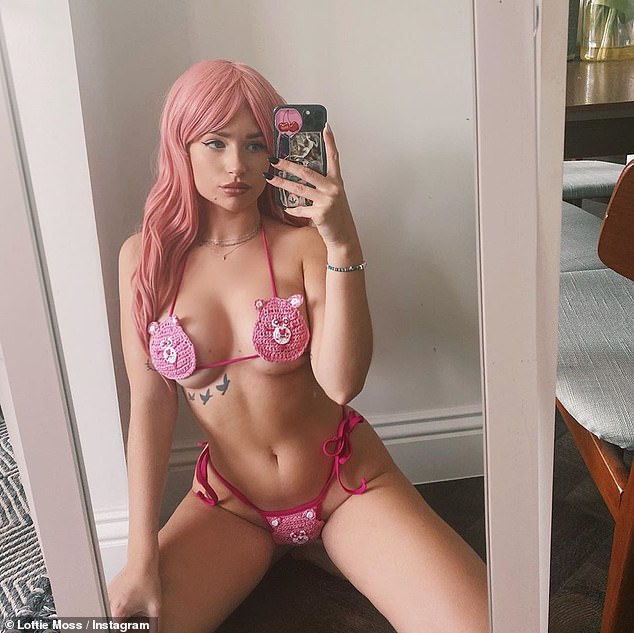 Bear-ly there: A source said that Roman had ‘always thought Lottie was beautiful’ and ‘decided to pluck up the courage to ask her out’ on Monday

A source told The Sun: ‘Roman loved Sophie and things had been going really well for them. But being in lockdown is tough for any couple and they just weren’t able to make things work, which has been upsetting and tough for them both.

‘His pals have encouraged him to move on and have got him on [dating app] Raya, which is packed with attractive and creative women.’

The couple had seemed inseparable- even co-owning a pet dog together, called Luna.

Reports believe Anne-Sophie has kept the pooch – who would occasionally appear alongside Roman on Celebrity Gogglebox, but who has been absent of late 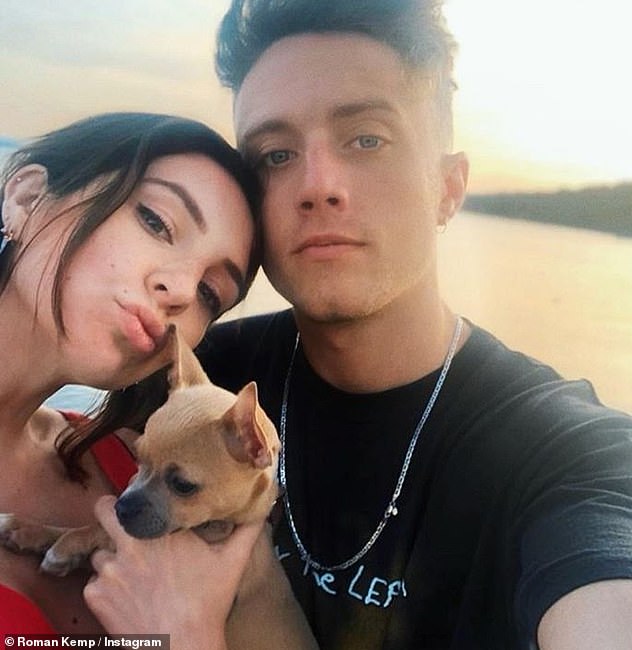 Dead air: The radio star moved in with his ex girlfriend in January but things went downhill during lockdown and they ‘weren’t able to make things work’

Roman took part in I’m A Celebrity… Get Me Out Of Here! 2019, and it was Anne-Sophie who flew to Australia to wait for him to come out of the jungle.

Meanwhile, Lottie has previously been linked to Alex Mytton and Jamie Lain, while she has also been close to Brooklyn Beckham, the eldest son of David and Victoria, Gary Lineker’s eldest son George, and Rafferty Law, Jude Law and Sadie Frost’s eldest son.

She set pulses racing last week when she flaunted her figure in a tiny pink Care Bears bikini by clothing brand GCDS.

The model smouldered into the camera as she posed up a storm in the flesh-flashing £212 crochet two-piece on Instagram.

Lottie matched her barely there ensemble with her bubblegum pink wig as she seductively knelt down in one snap, while standing tall in another mirror selfie. 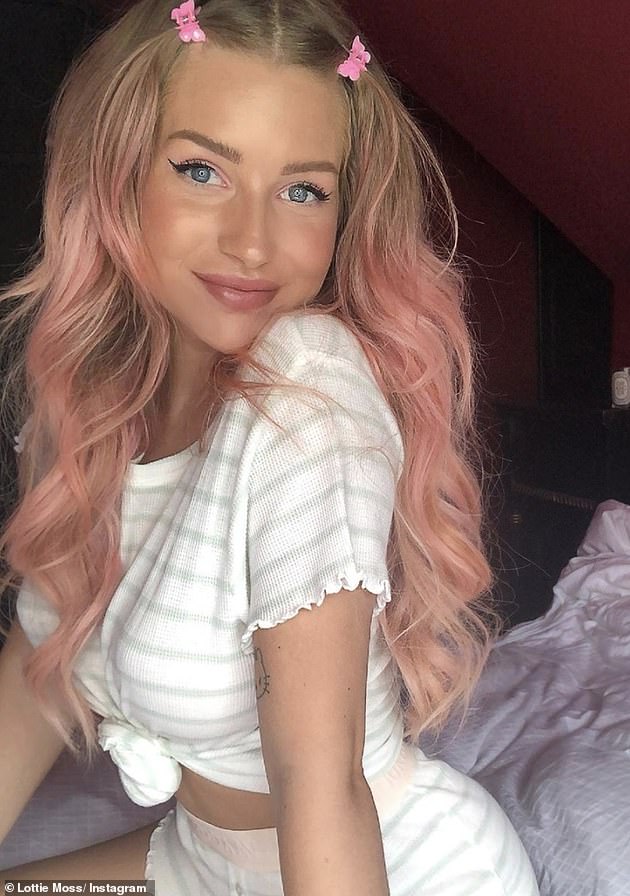 Former flames: Lottie has previously been linked to Alex Mytton and Jamie Lain as well as Brooklyn Beckham, George Lineker and Rafferty Law