By Harry Howard For Mailonline

A Danish student with a fascination for ‘beautiful eyes’ has colourised black and white photos of famous faces including Marilyn Monroe and Audrey Hepburn.

Mads Madsen, 25, who lives in Denmark, worked his magic on hundreds of images by hand using oil paint since discovering the technique online.

Also among his collection are images of British national icons David Attenborough and Audrey Hepburn, as well as US astronaut Neil Armstrong, the first man to walk on the moon.

Madsen told Bored Panda he was browsing Reddit when he found old pictures which had been colourised by an elderly woman. He said her work ‘blew him away’ so he started trying the technique himself.

Mads, who is studying for a Master’s degree in Classics, said he chooses which photos to colourise based on the person’s eyes.

‘I’ve always had a fascination with beautiful eyes, and that’s how I pick most of my photographs,’ he said. Check out some of his best photos below.

Mads Madsen, 25, who lives in Denmark, has colourised hundreds of images by hand using oil paint since discovering the technique online. Pictured:  Hollywood superstar actress Marilyn Monroe in 1957. She died in 1962 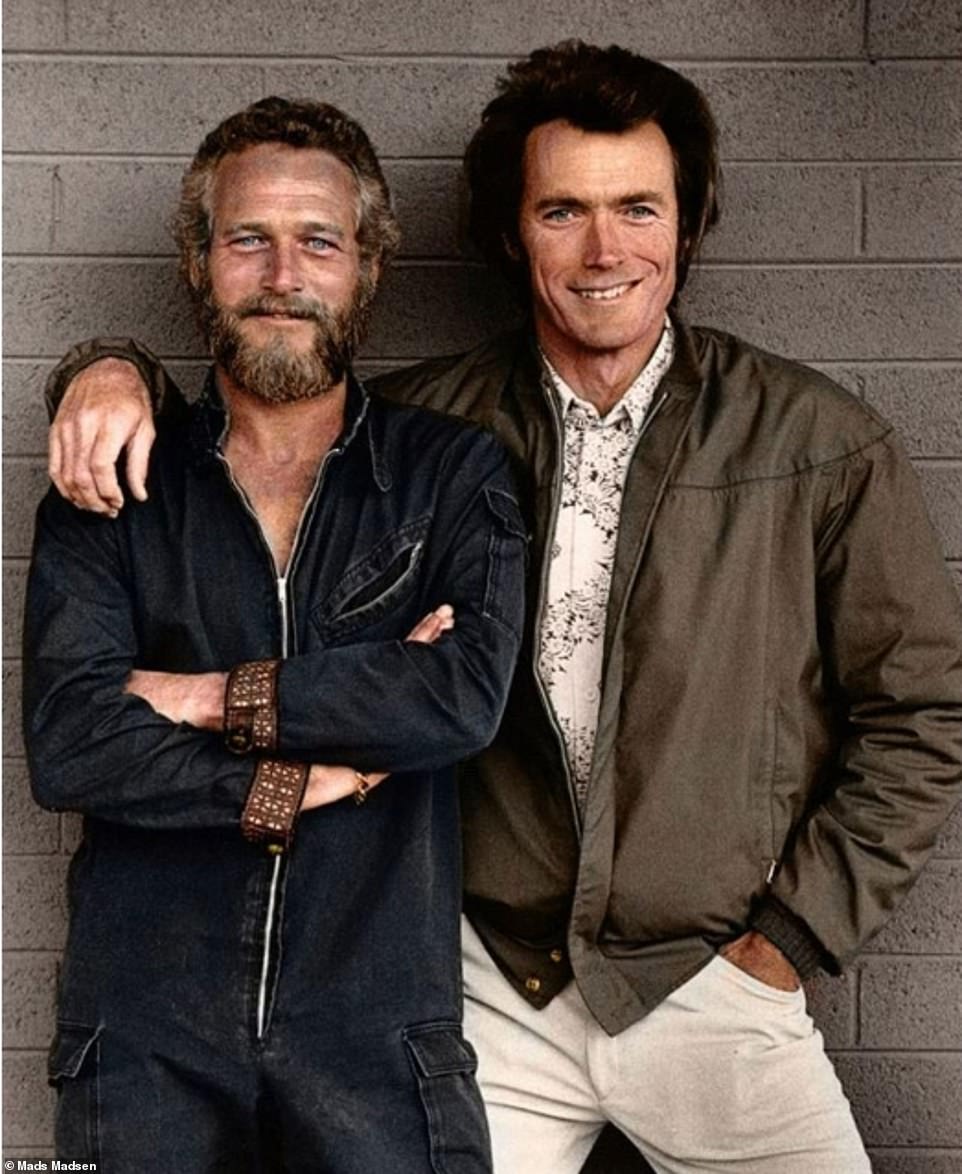 Hollywood legends Paul Newman and Clint Eastwood are pictured above in 1972, when they met outside a motel in Tucson, Arizona, 1972 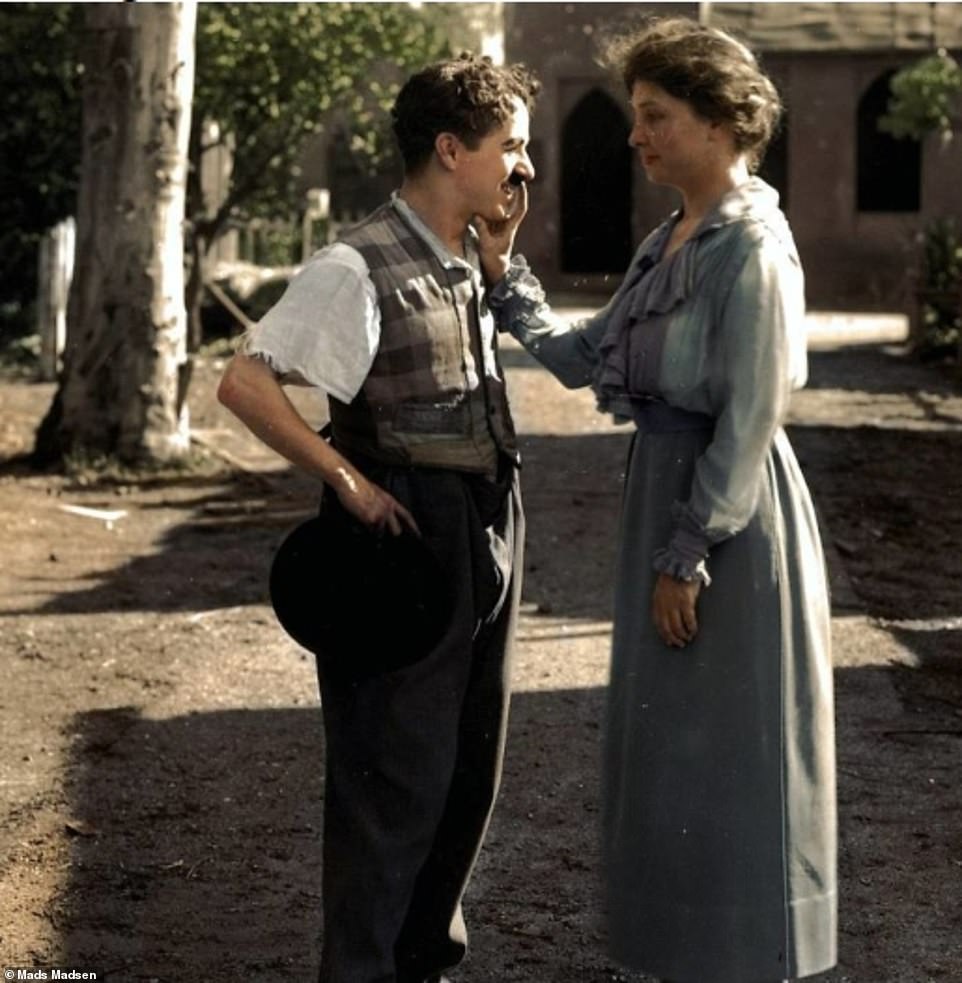 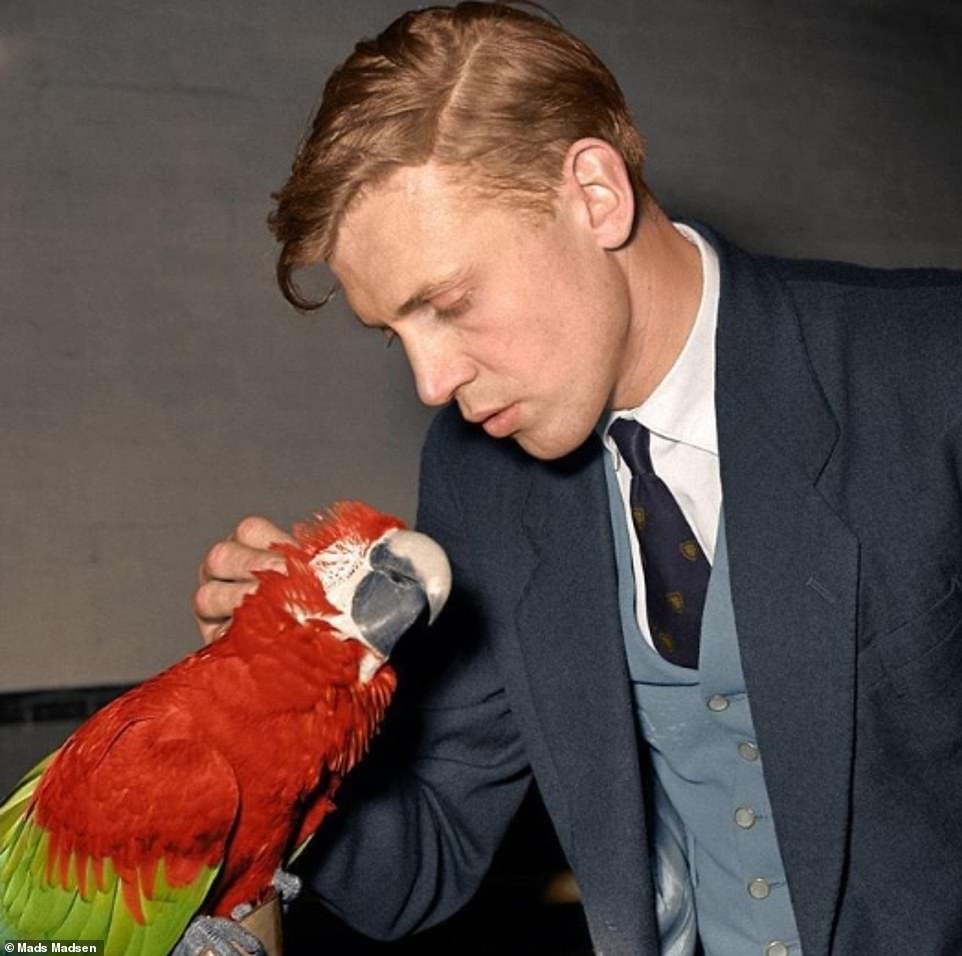 Mads said he often chooses which photos to transform on the basis of what colour the subject’s eyes are. Pictured: British broadcaster and naturalist David Attenborough petting a macaw in around 1950 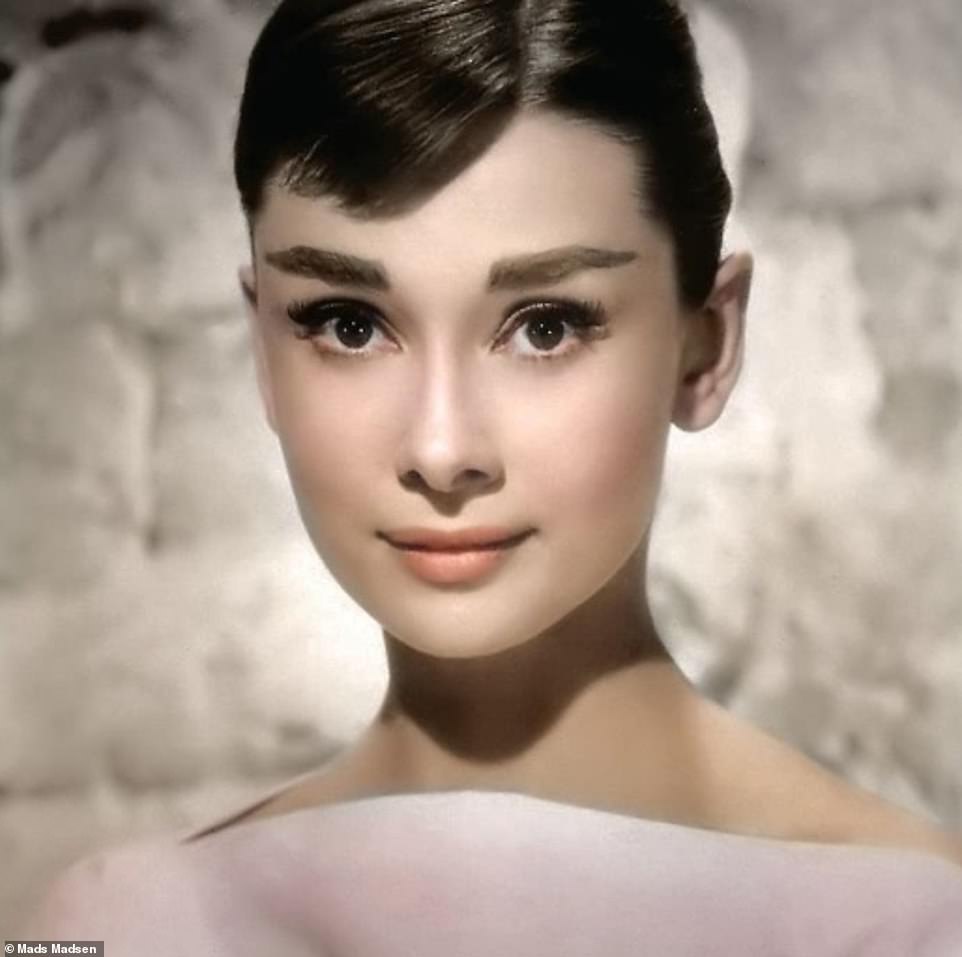 Audrey Hepburn, who was born in 1929 and died in 1993, was a British film and fashion icon. Pictured here in a newly colourised portrait 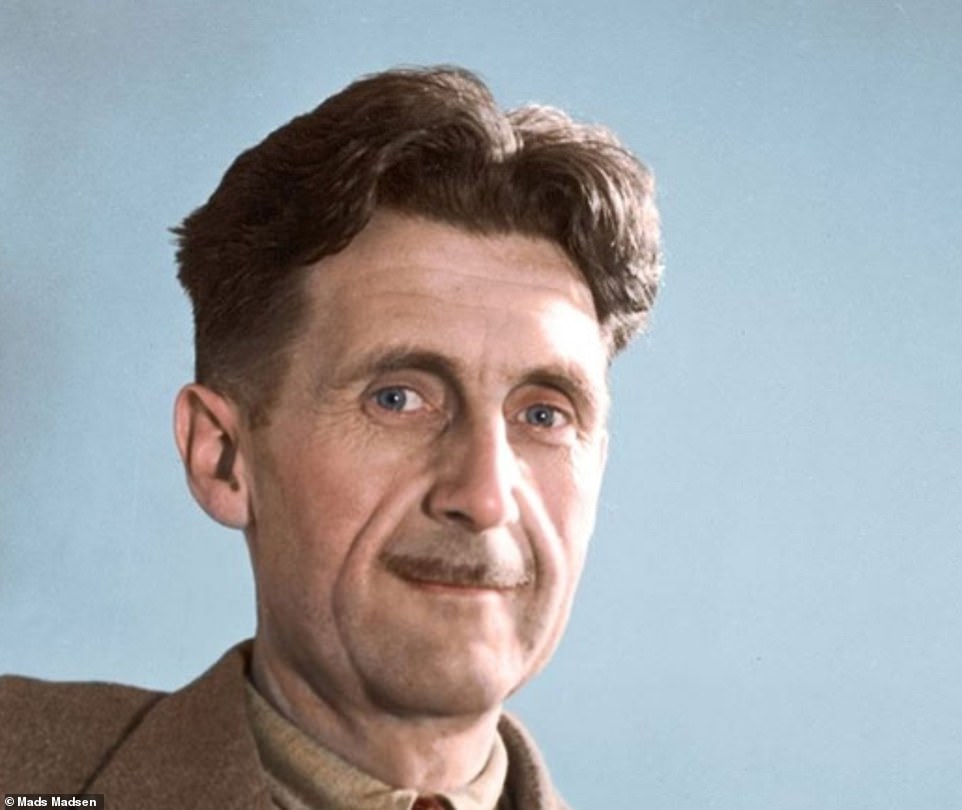 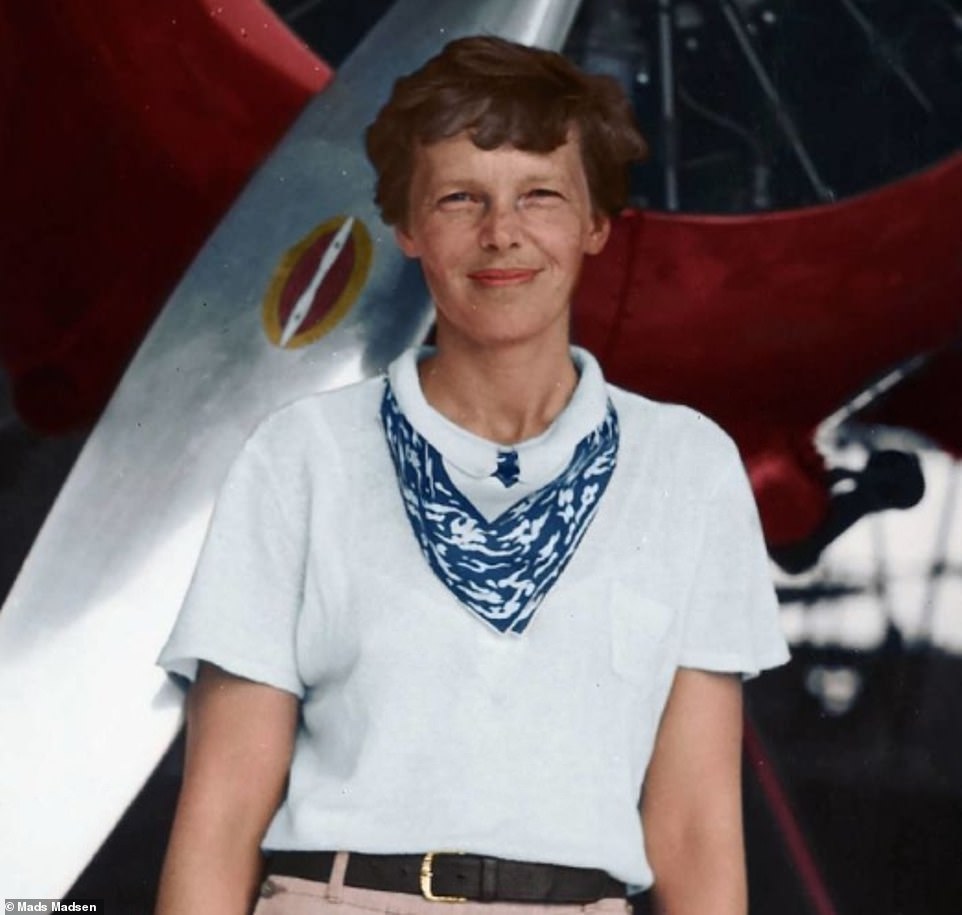 American pilot and aviation pioneer Amelia Earhart (pictured) was the first female pilot to fly solo across the Atlantic Ocean. She disappeared in 1937 while attempting to circumnavigate the world 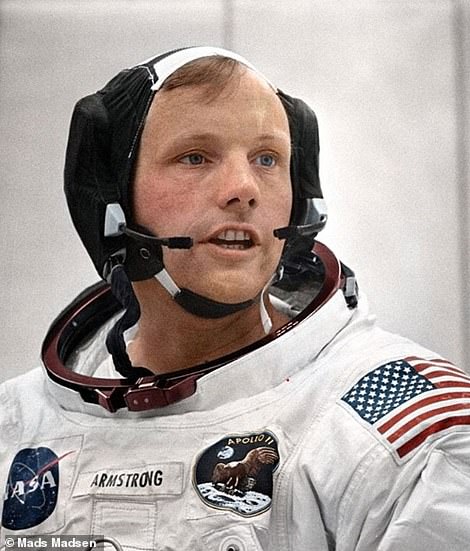 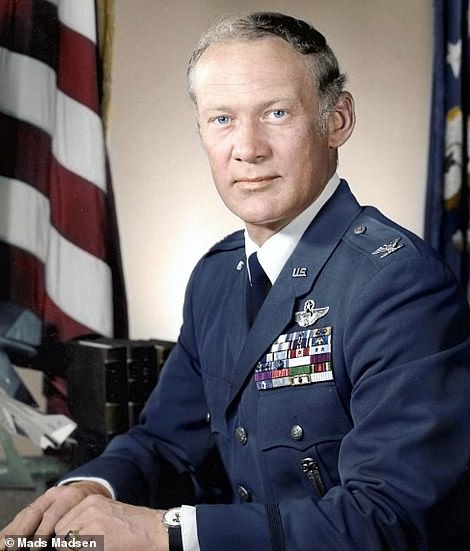 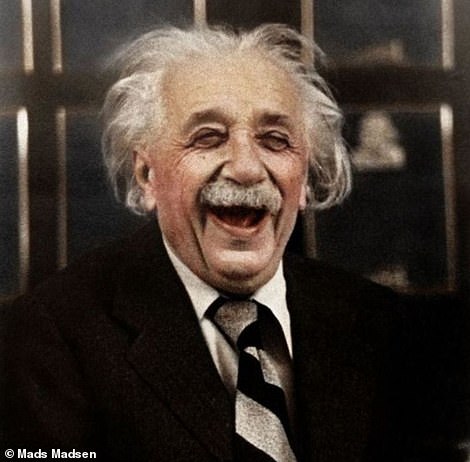 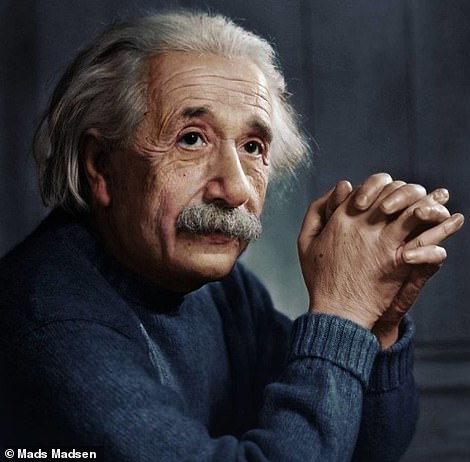 Physicist Albert Einstein, whose general relativity theory underpins modern science, is seen in 1948 in the right-hand photo. On the left, he is seen laughing at a dinner party. The date is unknown 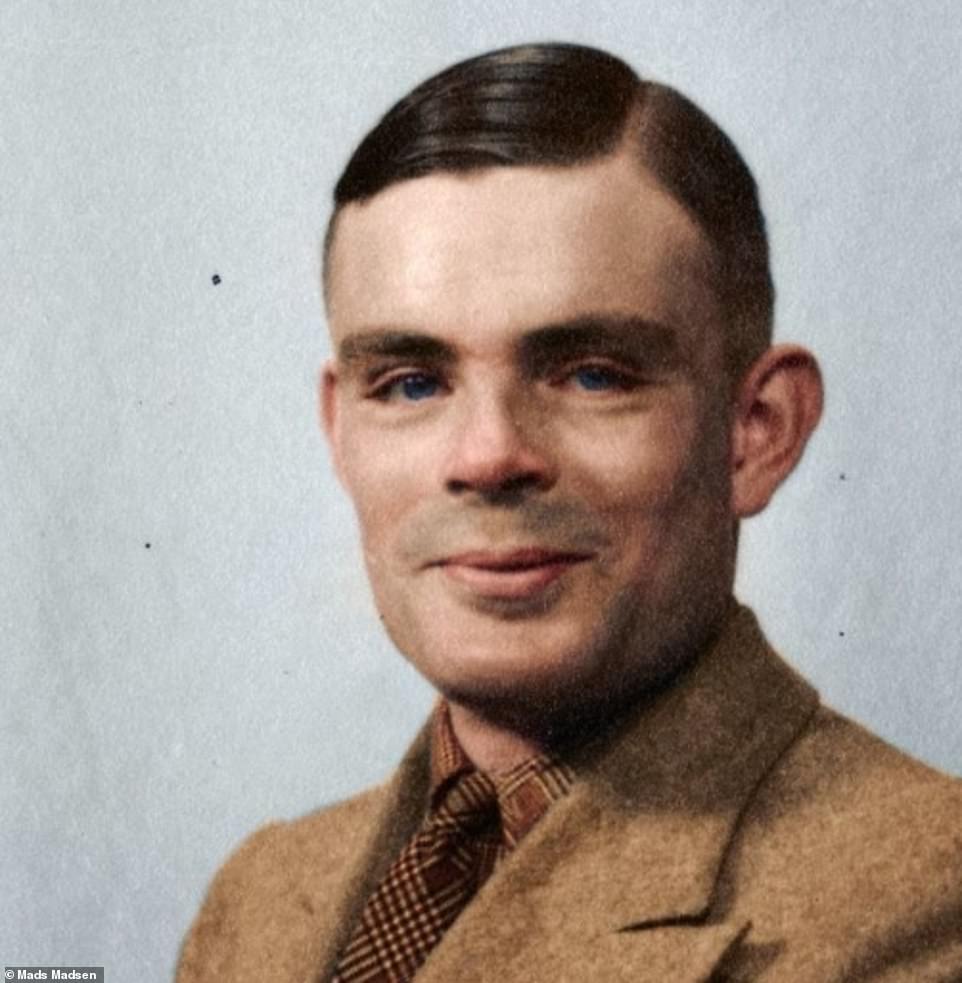 English mathematician and computer scientist Alan Turing, who helped to crack the German Enigma code in the Second World War during his work for the British Government at Bletchley Park 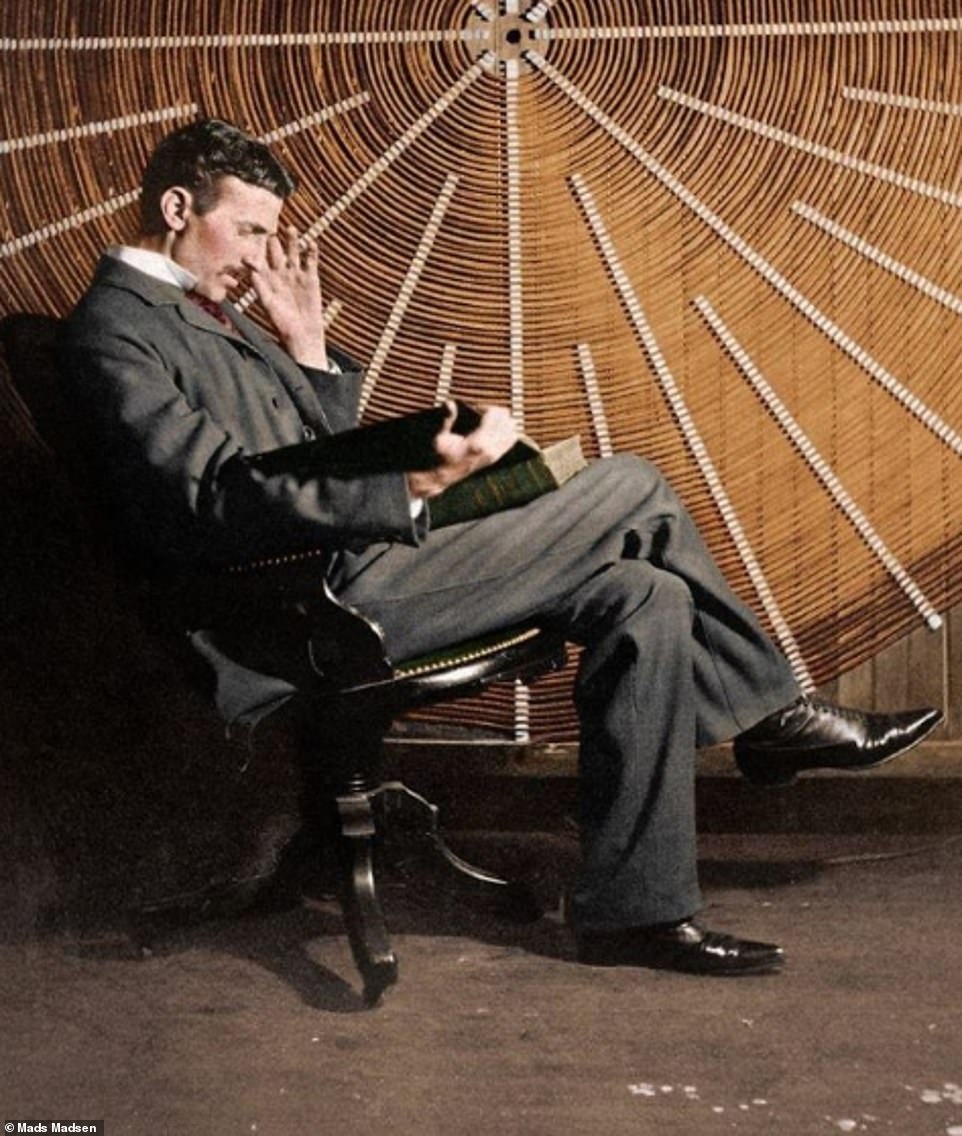 Electrical engineer Nikola Tesla, with Roger Boskovich’s Book ‘Theoria Philosophiae Naturalis’, sits in front of one of his inventions in New York 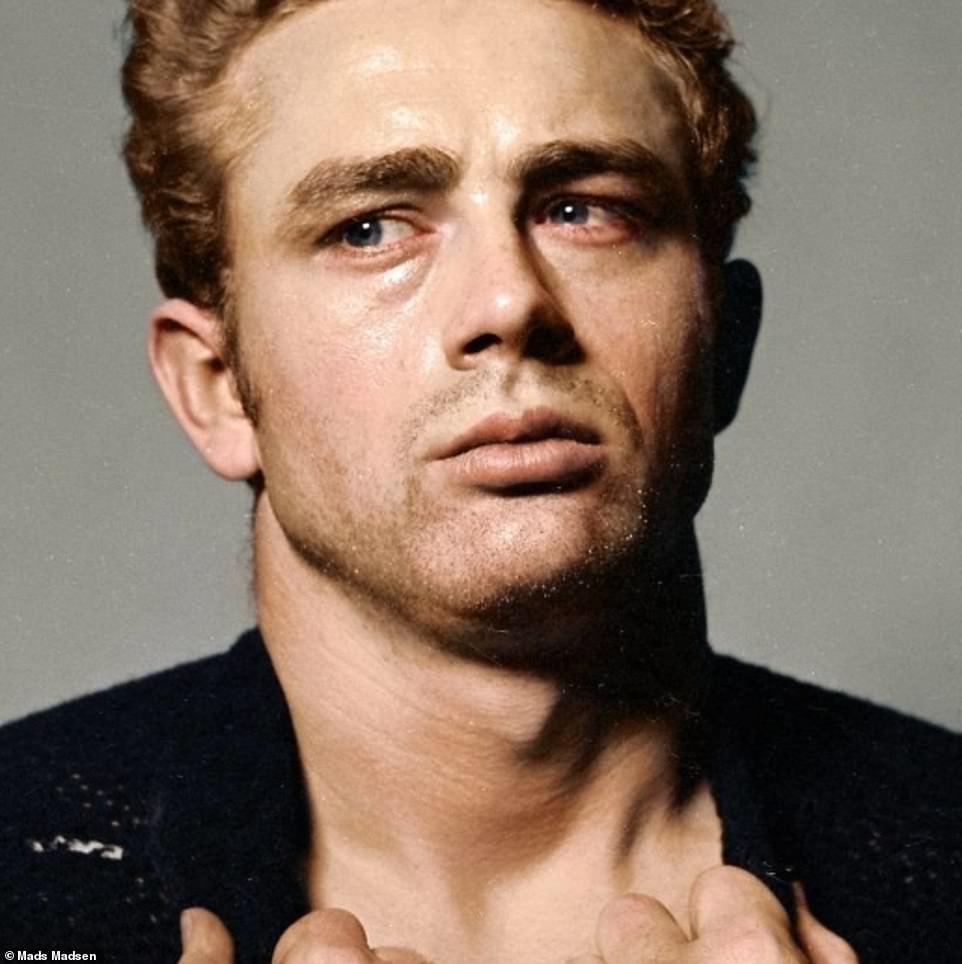 Rebel US actor James Dean is seen above at the peak of his fame. He died in 1955 at the age of just 26 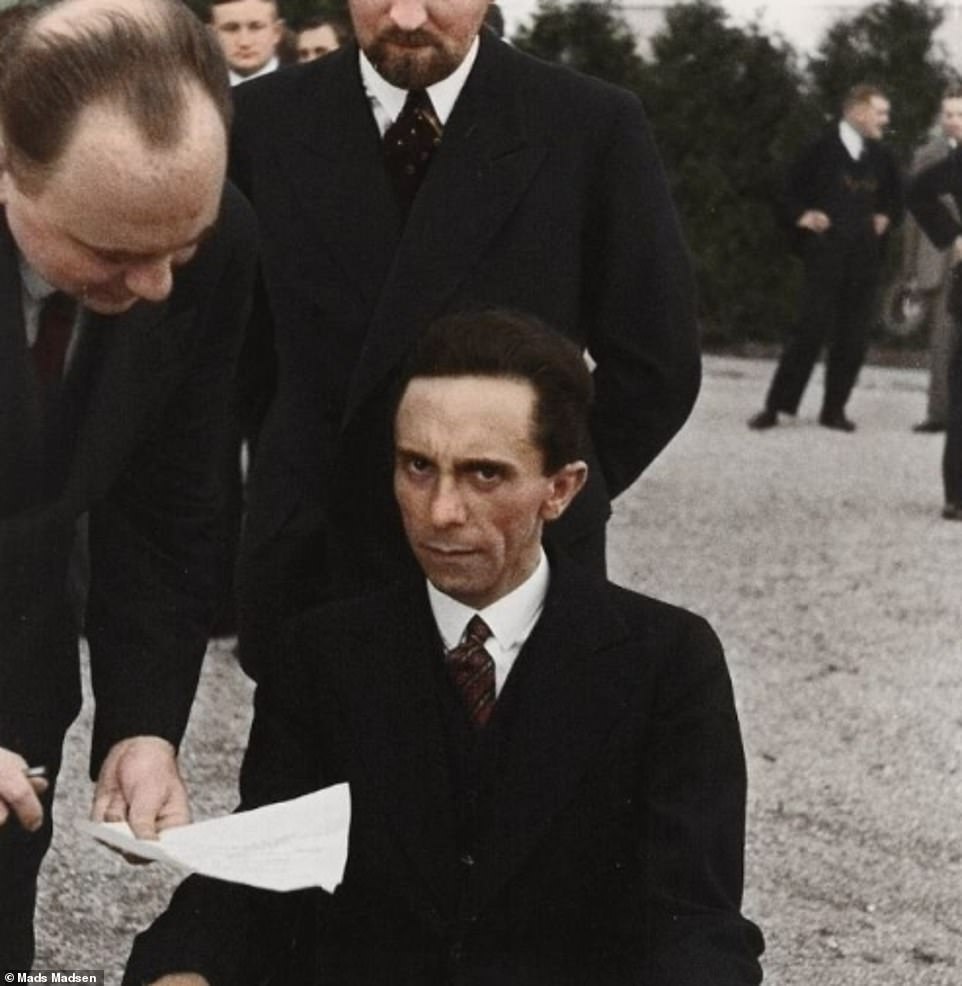 Leading Nazi politician Joseph Goebbels is seen in 1933 staring fiercely at photographer Albert Eisenstaedt after discovering he was Jewish. Eisenstaedt himself is quoted as saying: ‘He stared at me with hate in his eyes’ 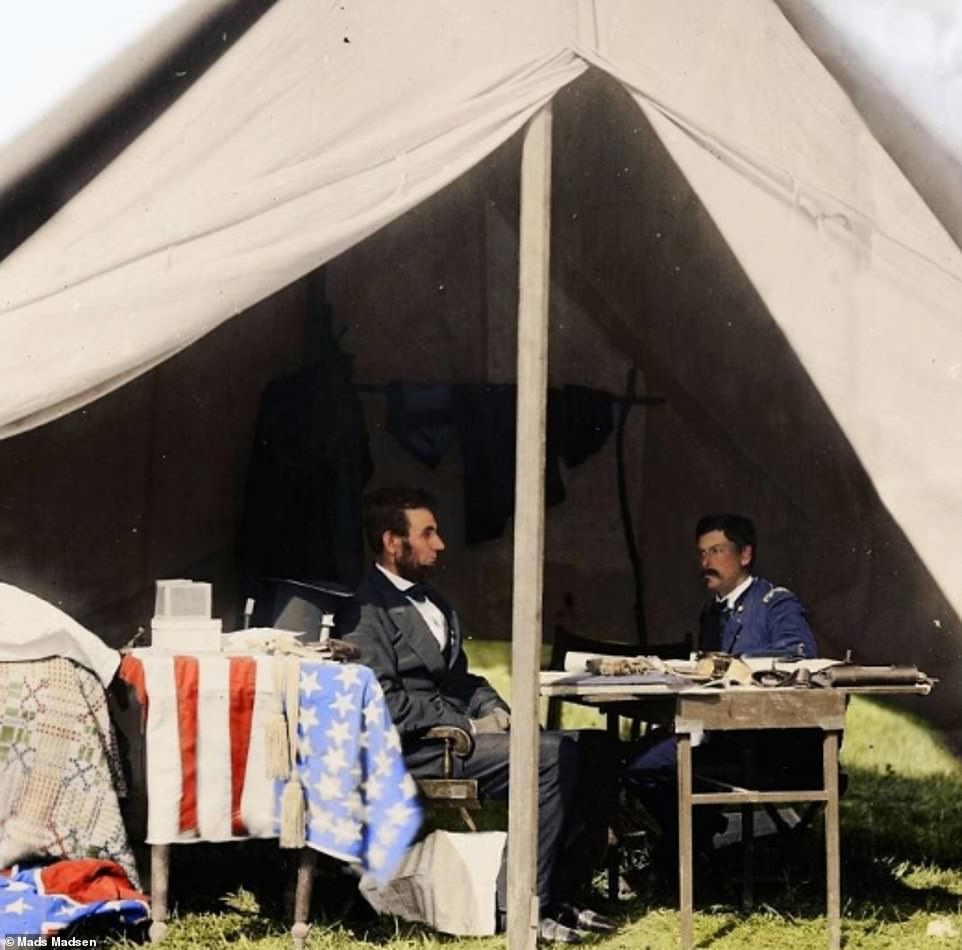