So far, the show has split audiences with some favourably likening it to Charlotte Brontë’s Jane Eyre. But others quipped it could have been the plot of an episode of the beloved cartoon Scooby-Doo.

The student decided to visit her lover’s hometown in Ireland after he’d gone some time without contacting her.

There, she found out Michael’s wife Roisin Mulvery had just died in a house fire – on the exact same night her husband confessed to having an affair.

Some reading buffs were quick to compare the plot of The Deceived with Daphne Du Maurier’s Rebecca, where a young and impressionable student falls in love with a wealthy widower, only to be haunted by the ghost of his deceased wife. 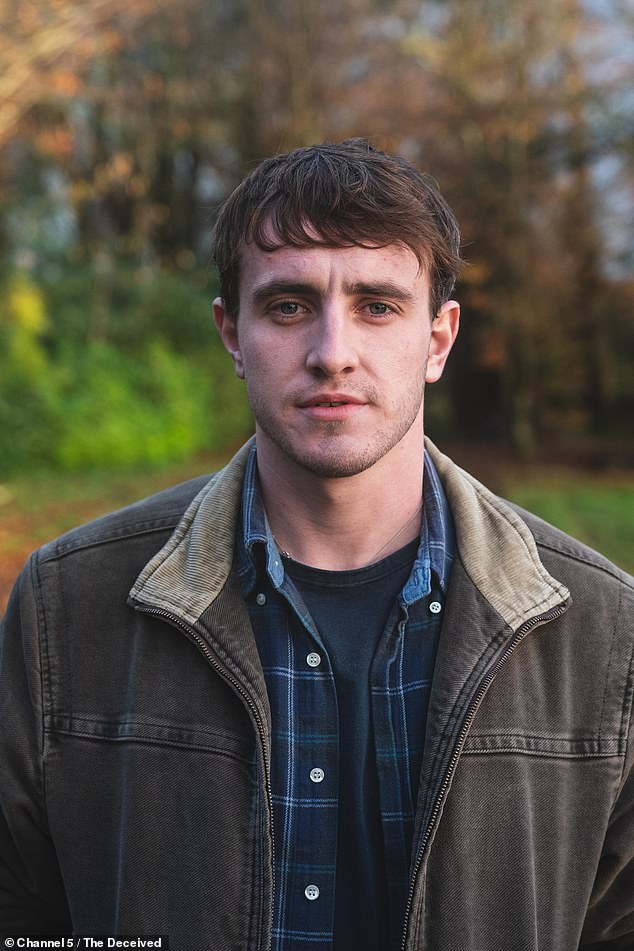 While some audiences linked the show’s plot to literary power house like Jane Eyre and Rebecca, others thought it laid more with Scooby-Doo

However, strange events happening around Michael’s home, including a knocking sound filling the house at night, made some viewers wonder whether Roisin was really dead.

In the literary classic, governess Jane is horrified to find out that her great love Mr Rochester is hiding his insane wife Bertha Mason in his attic. 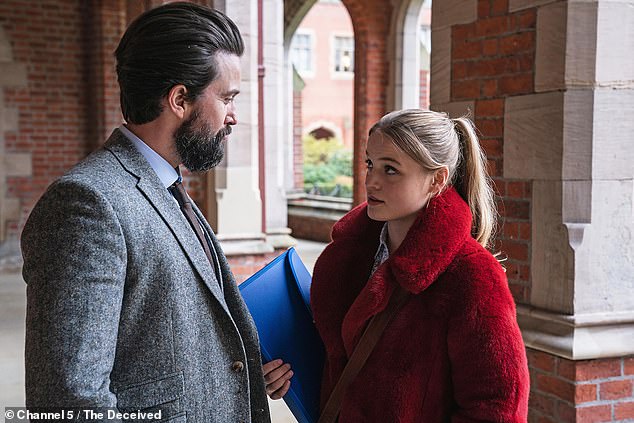 In the 1847 novel, all hell breaks loose when Bertha escaped the attic and sets fire to the Thornfield Hall.

The tension and stellar cast of the Channel 5 show seemed to please some, who were seduced by its ‘moody atmosphere.’

‘Really enjoyable. Should have been in the Autumn with the cold, dark, moody and creepy nights. Excited to see where it goes next,’ one wrote.

‘Rebecca meets Jane Eyre. Enjoying it so far,’ another said. 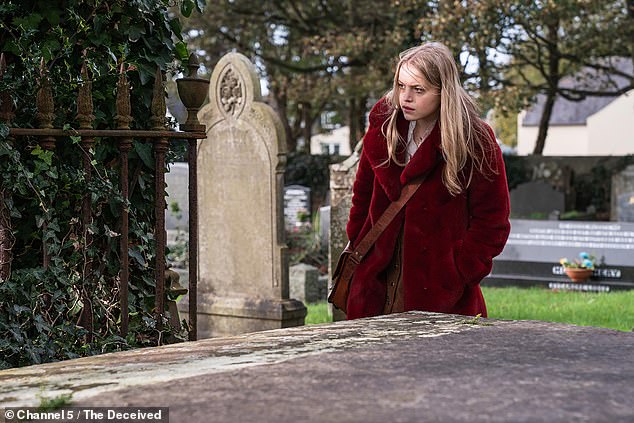 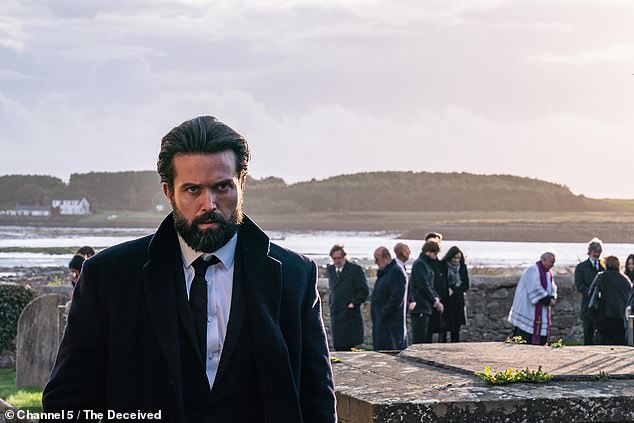 Ophelia and Michael reunited after his wife’s funeral. The circumstances of her death made audiences wonder whether Roisin was really dead

‘#TheDeceived is giving me major Jane Eye vibes,,’ one wrote.

However, others were not convinced, with some saying the show was too far-fetched for them.

‘#Thedeceived should have been soooo good but found myself laughing at the multiple plot holes!! Too far fetched for me,’ one wrote.

‘I’m afraid #TheDeceived has lost me. Someone let me know if it becomes brilliant but at the moment I’m not caring for anyone in it,’ another said. 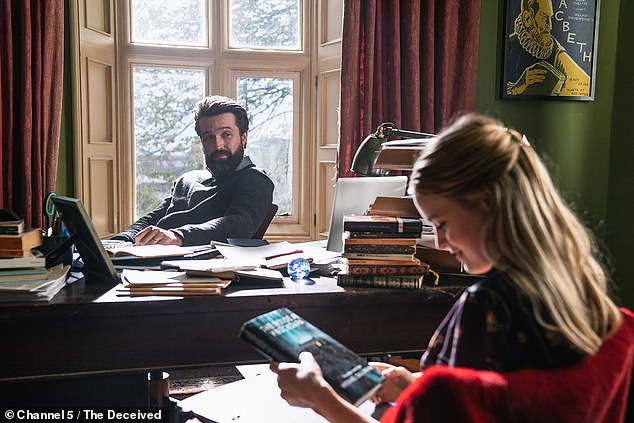 ‘From the same writers are Scooby-Doo,’ one quipped.

However, fans of Normal People and Paul Mescal

‘watching this new drama on channel 5 purely because paul mescal is in it and i’m still mourning over normal people,’ one said.

‘As if Paul Mescal needed to be made any more desirable, we now get to hear him with a northern accent,’ said another.

‘PAUL MESCAL AS A FIREMAN,’ simply stated another, sharing a gif of a man fanning himself.

Some audiences said they wanted to like the show but that its plot was too far-fetched. Others only cared about Paul Mescal 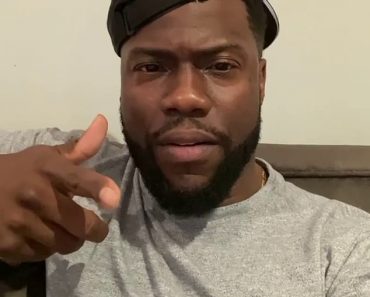 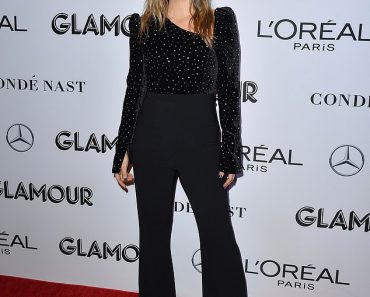 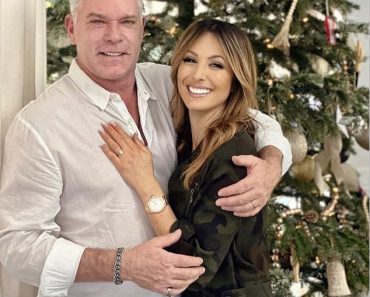 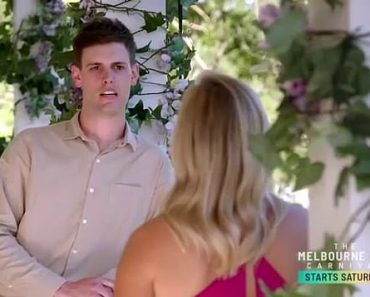