Banks have been slammed for failing to resume normal opening hours, with some branches only open for a mere four hours a day.

Many branches restricted services during lockdown as they battled staff shortages, with some closing their doors altogether.

It has meant customers have been forced to queue around the block, with some being turned away and told to do their banking online.

Long queues: Customers are forced to wait outside branches as part of social-distancing rules

Now, nearly five months on, major banks have told Money Mail that the majority of their branches are STILL not providing a proper service.

Many fear it is a cynical attempt to speed up branch closures, as firms will be able to claim fewer customers are using them.

‘The more we can get consumers migrating to our digital offering and using our banking app and online to manage their transaction volumes, the better for us,’ he added. 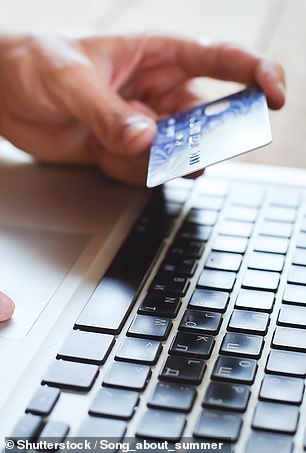 Barclays says that around 95 per cent of its branches used to open between 9am and 10am at least one day a week and close between 4.30pm and 5pm.

Now branch hours vary across the network, but are 30 per cent shorter than before the pandemic, according to the bank.

Face-to-face appointments are also restricted unless critical, with customers instead offered phone or video slots.

All of Santander’s 565 sites have reduced hours, opening between 10am and 3pm, with some closing at 2pm.

And whereas 80 per cent of branches used to open on a Saturday, fewer than half (256) do now.

The bank has also temporarily closed some branches as a result of staff shortages. For example, on Monday, 20 branches were closed, while the bank’s 50 university sites have been shut since March 18.

At HSBC, more than a third of its 621 branches are currently open between 10am and 4pm, Monday to Friday. The remainder close at 2pm, but are expected to be open for longer by mid-August.

The majority of NatWest branches are now only open between 10am and 3pm. Previously, many branches opened at 9am and closed at 5pm.

Customers are only able to make face-to-face appointments in an exceptional circumstance, such as following a bereavement. Around 5 per cent of branches remain shut.

At Nationwide, branches are open between 9am and 3pm, or 10am and 2pm. Before lockdown, hours were 9am to 4pm or 5pm.

An estimated 2 per cent of its branches are still shut, and the building society encourages customers to visit only if absolutely necessary.

Banks say opening hours remain reduced due to a lack of resources. Staff have been shielding, have childcare responsibilities, or are needed in other parts of the business.

Research by Which? shows a third of bank branches have been lost in just five years.

‘Many people still rely on branch access in the UK, and banks need to do everything to keep these services operational.’

He warns that while many customers may have used online services over lockdown, banks should not use this as an excuse to accelerate branch cutbacks.

‘Bank branches are still a lifeline for vulnerable citizens — as well as for small local businesses — and these customers need to have viable alternative payment and deposit solutions before banks cut back their services,’ he adds. 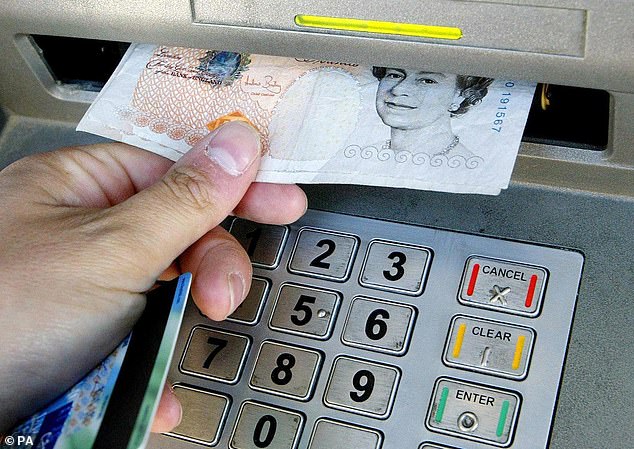 Banks say opening hours remain reduced due to a lack of resources. Staff have been shielding, have childcare responsibilities, or are needed in other parts of the business

Caroline Abrahams, charity director at Age UK, says: ‘Now that the retail sector has returned to normal opening hours, and shops are open, banks must return to their usual opening times.

‘It is essential for many older people that they are able to visit their bank to get the cash they depend on for essential products and services, and at the times convenient for them.

‘A return to longer opening hours will also mean less queuing outside branches, which is vital for older customers.’

Banking trade body UK Finance says: ‘The vast majority of bank and building society branches have been open throughout the crisis, whilst following government guidelines on social distancing and health and safety in the workplace.

‘Firms continue to review customer demand for branch-based services and keep their websites up-to-date with the latest information on opening times.’