The West End Musical Drive-In is not theatre as we know it, but at least there’s human contact and some great singing in this al fresco four-wheeler

By Robert Gore-Langton for Event Magazine

A concrete car park near Chingford, a North London outpost best known for being Norman Tebbit’s old constituency, is nobody’s idea of theatrical glamour. Yet this drive-in venue, opposite a rubbish recycling tip, is a cool drink for the musically thirsty.

True, you are behind a car screen, but at least you get performances by West End stars, live in person on stage. It’s not the gilt and plush of the West End but it’s an alternative while the Government dithers agonisingly about letting us return to the theatres.

I arrived in my trusty last-century Rover, built when Phantom was still a young show. The idea is, you tune your radio to the FM frequency they give you, or roll the windows down and just listen to the PA. 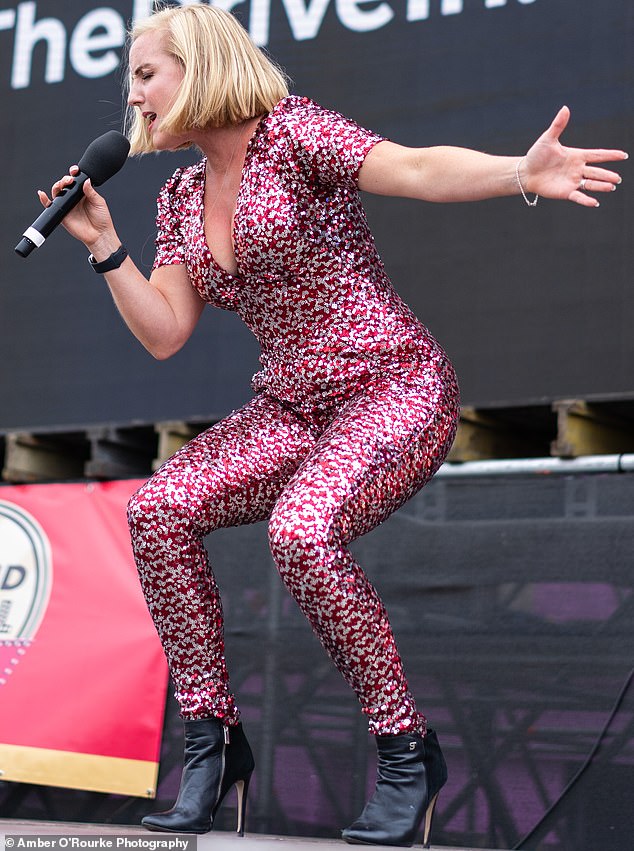 Kerry Ellis (above), in a spangly jumpsuit and a sunny grin, belted out her numbers, including A Million Dreams from The Greatest Showman

Some families bring picnics and sit by their car, some cars have kids hanging out of the windows. Applause is done on the horn – furious tooting and parping like Toad on the open road. It’s deafening.

Line-ups vary, but when I went, the West End Wendy’s dance troupe, not an ounce of lockdown fat on them, warmed us up with All That Jazz, fishnets their only protection from a grey south-westerly.

The songs were divided between solo spots for three singers. Jon Robyns was a stunning Valjean in Les Misérables before it had to close. It was fantastic to hear him give such an intimate rendition of the show’s Bring Him Home, itself worth the drive.

He also gave us the delicious You’ll Be Back (from Hamilton) and the classic You’ll Never Walk Alone (Carousel), which got Liverpool fans a-honking.

Alice Fearn, an Elphaba from Wicked, took off in Defying Gravity and remained aloft with Me And The Sky from her recent show, Come From Away. She’s a great voice with a big stage personality.

Kerry Ellis, in a spangly jumpsuit and a sunny grin, belted out her numbers, including A Million Dreams from The Greatest Showman. The dancers returned in a finale to do the Time Warp from The Rocky Horror Show, which had the more mature customers up on their pins.

But this strange drive-in event reminded me of how much I’d missed the theatre’s unique asset – the live voice. It’s not theatre as we know it. But at least there’s human contact and some great singing in this al fresco four-wheeler. 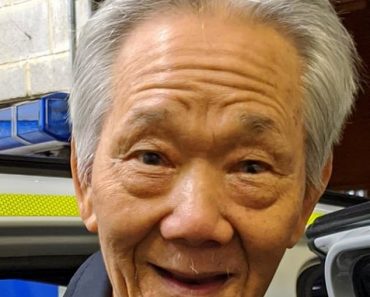 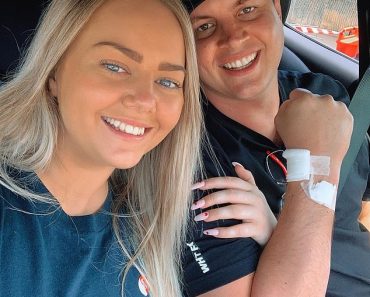 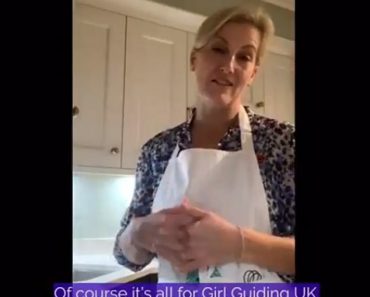 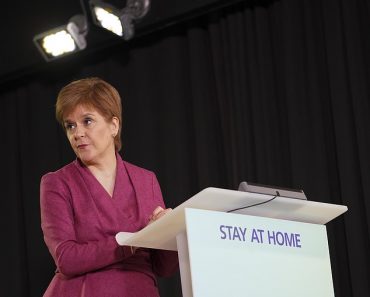