By Gary O¿shea For The Mail On Sunday

It should have been a genteel afternoon singalong, with an audience of pensioners enjoying some fun, nostalgic tunes.

But the well-meaning charity show erupted into a race row when one outraged audience member took umbrage at the inclusion of the classic music-hall number Camptown Races.

Pianist Sarah Fisher – who was live-streaming her performance via Facebook to help isolated people deal with lockdown – was criticised for her ‘inappropriate’ choice of a song that dates from the era of ‘blackface’ minstrel shows and is famous of its ‘doo-dah doo-dah’ refrain.

While most of those watching were eager to type messages of thanks during the show, one of them – former BBC journalist Mary Stretch – was less pleased.

In apparent reference to the Black Lives Matter protests, she complained: ‘I think it would be best to consider current sensitivities and not choose a minstrel song sung by Al Jolson about poor black people living in camp towns.

There are many things which were once acceptable like the Black And White Minstrel Show which no longer are. I suggest you consider that the world and Britain might have changed and it would be good to respond to it.’

Soon a war of words was raging between Mrs Stretch, 66, and others who had tuned in.

‘Get a life,’ one audience member shot back. ‘A song is a song, nothing more. If you don’t like it switch off.’

But Mrs Stretch was adamant. ‘No, it isn’t just a song,’ she countered. ‘I know you think they are fun but there are issues.’

Mrs Fisher, 50, only became aware of the storm at the end of the performance when she checked the comments box. ‘Oh gosh,’ she said to the camera.

‘It’s just a song that we sing. That’s taken me aback. I didn’t mean any harm to anybody… I’m just singing them because they are fun. They are nice tunes with a great chorus, so there’s no issues at all, okay? So Mary, no offence but it really is just a song.’ 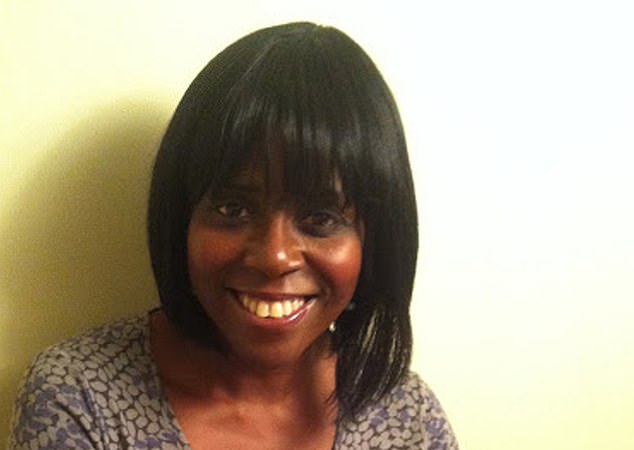 While most of those watching were eager to type messages of thanks during the show, one of them – former BBC journalist Mary Stretch – was less pleased

But Mrs Stretch persisted, telling the woman who defended the song: ‘I don’t blame Sarah at all for spontaneously picking it up and singing it in all innocence. But I hope from now on, because of what I have said, she and you won’t in the future. You might like to also consider why you should be comfortable, and demand the right to be so, when I am patently not.’

Mrs Fisher gasped: ‘For goodness sake, we’re just here to have a nice time. No offence from me.’

Although most of the audience had apparently enjoyed the performance, Toynbee Hall, the London-based charity which organised the show, backed the complaint.

In a message, manager Sam Crosby said that ‘to completely deny both the experiences of people of colour and the historical context of cultural artefacts, such as songs, is racist.

‘When these issues are raised in good faith, it’s a chance for us to learn how to be sensitive to people of colour as a group, recognise historical injustices and racist power structures, and not simply deny their feelings point-blank. Any further comments along these lines will result in people being blocked.’

Last night, Mrs Stretch, who now works in recruitment and has made several social media posts backing Back Lives Matter, said only: ‘It was resolved and I don’t want to talk about it.’

But one member of the audience criticised her protest as ‘silly’, adding: ‘Sarah dealt with it quite well. I would have gone nuts.’

The minstrel song that sparked a BLM rumpus

Written by Stephen Foster in 1850, Camptown Races owes much of its fame to the once popular, but now deplored, minstrel shows in which white performers darkened their faces to crudely parody black people.

But although lyrics such as ‘de Camptown ladies sing this song. Doo-dah, Doo-dah’ caricature speech patterns of the time, the song has become so entrenched in American folk music that it has largely escaped criticism – until now.

(Although a statue of Foster, who was white, with a black man in tattered clothes at his feet was removed from a Pittsburgh park in 2018.)

The song may have been inspired by the village of Camptown, Pennsylvania, or by the makeshift ‘camp towns’ where black labourers once lived. It tells of how the workers used to race their horses and bet on the result, which was considered immoral.

American music expert Richard Jackson has said Foster’s lyrics ‘have all the wild exaggeration and rough charm of folk tale as well as some of his most vivid imagery.’

England football supporters use the melody for a favourite chant, but with the lyrics rewritten to taunt German fans about ‘two World Wars and one World Cup’. 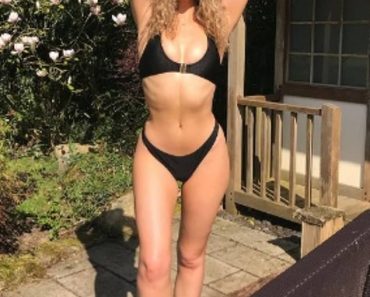 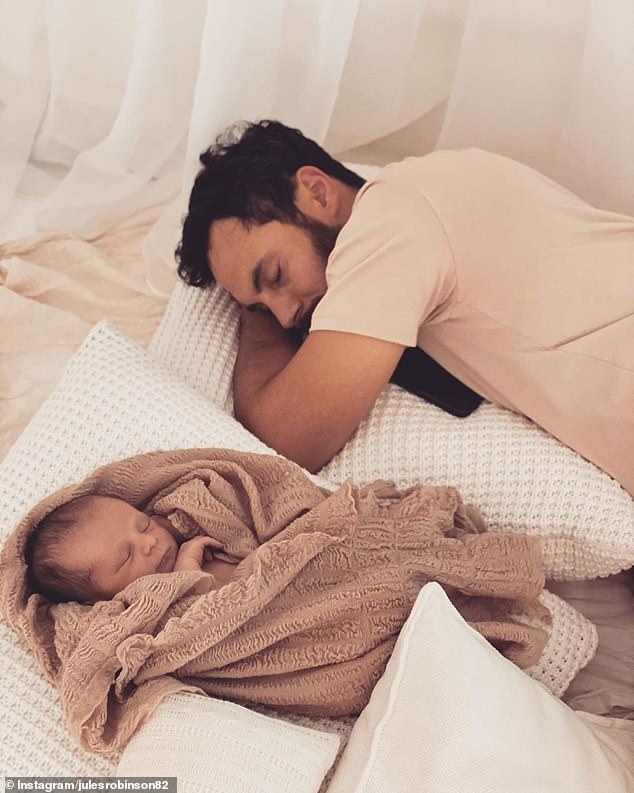 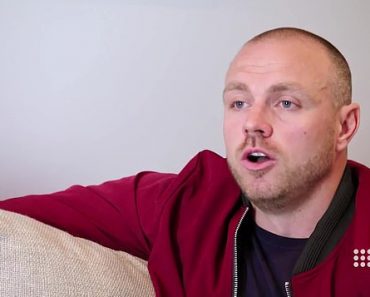 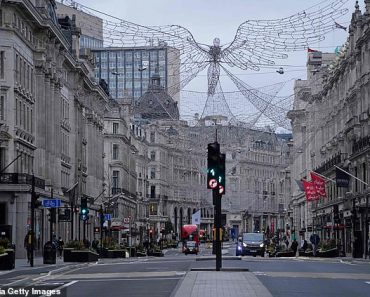 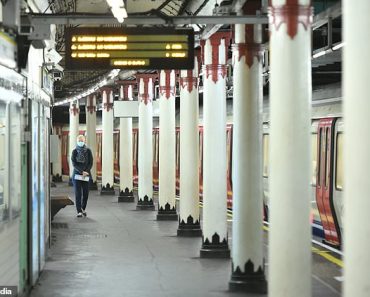