The long road home: Natarsha Belling looks downcast as she picks up a takeaway coffee outside Channel 10’s Sydney studios with former colleague Hugh Riminton as she is axed from the network

Natarsha Belling appeared solemn when she stepped out for a takeaway coffee with fellow TV journalist Hugh Riminton and a female colleague on Tuesday, the same day she was axed from Channel 10.,

Her sacking comes after more than 13 years of working for the network.

Natarsha and Hugh, 59, were spotted outside 10’s Sydney studios at around 9.30am, just hours before it was officially announced the network had undertaken a mass culling of its talent. 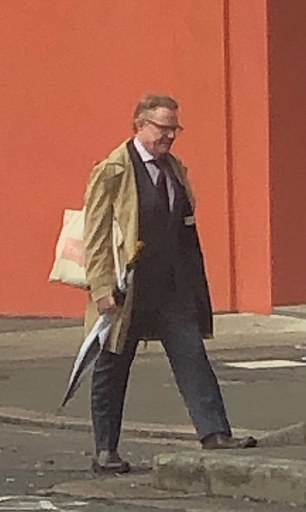 Rough day: Natarsha Belling (left) appeared solemn when she stepped out for a takeaway coffee with fellow TV journalist Hugh Riminton (right) and a female colleague on Tuesday

At least 25 roles were affected by the cuts.

Fellow Studio 10 panelist Joe Hildebrand is reportedly in talks to discuss his future at the network. 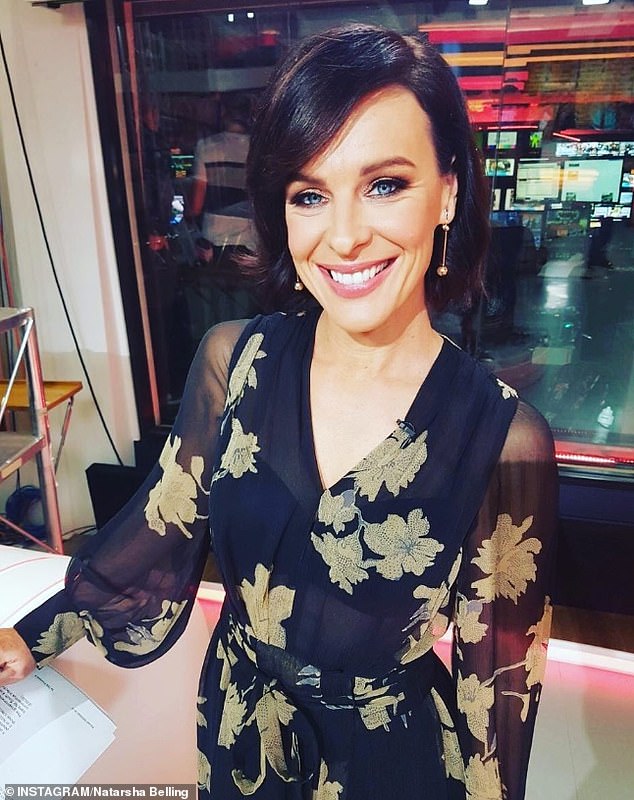 Let go: Their outing came the same day Natarsha, 50, was axed from Channel 10, after more than 13 years of working for the network

In a statement to Daily Mail Australia, 10 confirmed staff had been advised of the changes on Tuesday morning.

‘The decision to make these changes was a very difficult one and I want to express my sincere thanks and gratitude to our friends and colleagues who will leave the network,’ 10’s network director of news content, Ross Dagan, told Daily Mail Australia in a statement.

‘It is in no way a reflection of their talent, contribution or passion. They are exceptionally gifted people. We are incredibly proud of them and their work. There is no doubt they will be missed. 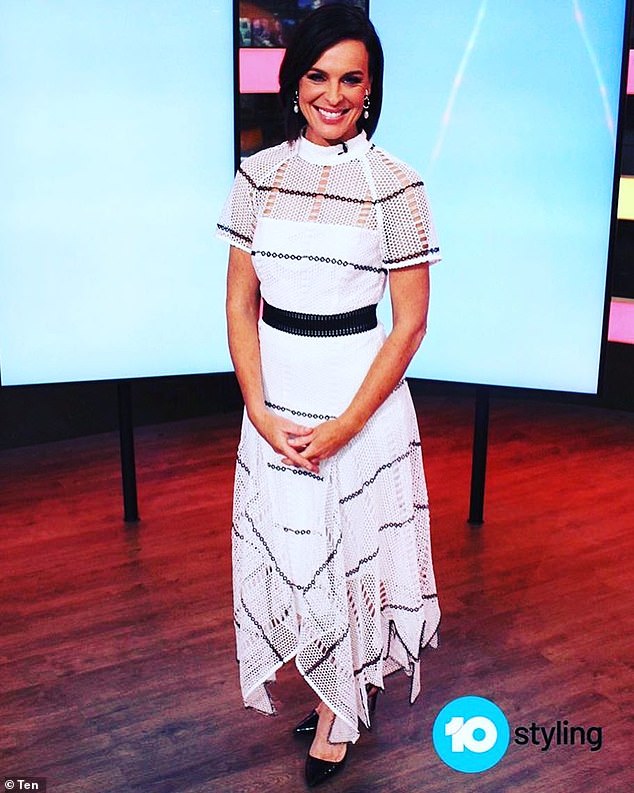 Given the axe: At least 25 roles were affected by the cuts

‘These painful changes reflect the state of the media industry in recent years and the need for all media companies to achieve new efficiencies.’

Stepping out in a blue face mask, Natarsha appeared to have been in need of some moral support from her colleagues.

She was dressed in business attire, and had her bobbed brunette hair coiffed, ready to appear on the air.

The veteran TV presenter chatted with her former colleague, with both women holding takeaway coffee cups as they walked.

Meanwhile, Hugh kept his head down as he walked down the street, clutching an umbrella in one hand.

Daily Mail Australia has reached out to Natarsha for comment. 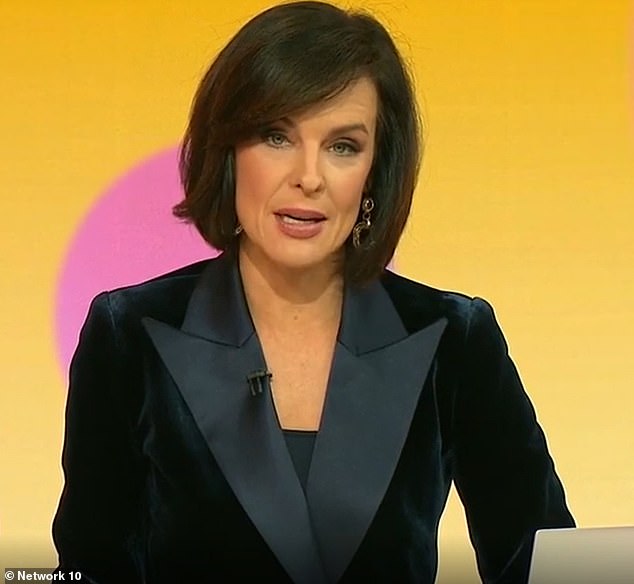 Shocking: In a statement to Daily Mail Australia, 10 confirmed staff had been advised of the changes on Tuesday morning 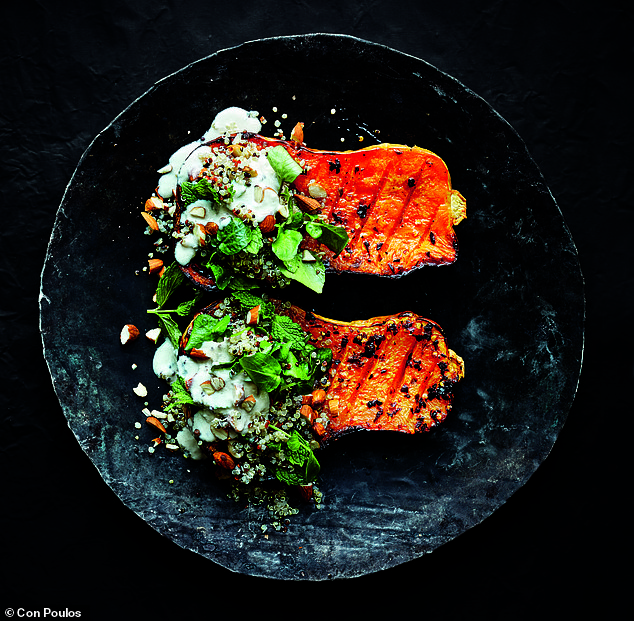 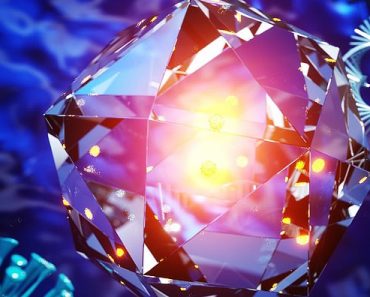 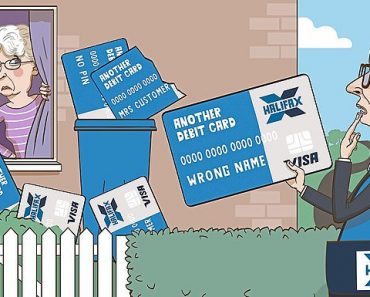 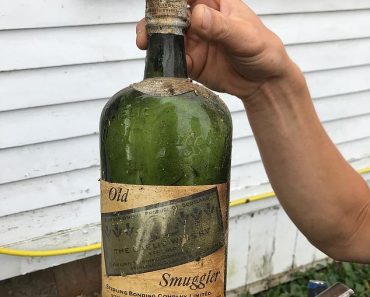