M&S price war with Waitrose gets down to basics: On eve of Ocado link-up Marks woos TV viewers with ‘everyday’ offers on bread, milk and eggs

By Neil Craven And Helen Cahill, Financial Mail On Sunday

Marks & Spencer is set to take on the mainstream supermarkets with a major television advertising campaign promoting ‘everyday prices’ on bread, milk and other staples.

In a significant strategic shift from its memorable TV campaigns of the past, M&S will this week attempt to win over shoppers by focusing on its competitive prices for basic foods.

And the ground-breaking commercials will run for three weeks to coincide with the launch of its Ocado doorstep delivery service on September 1.

It is a stark contrast to M&S’s TV campaigns of more than a decade ago when its message was about pure indulgence and premium foods such as melt-in-the-middle Belgian chocolate puddings.

Now the focus is on the quality and prices of its grocery cupboard staples including bread, milk, cheese, eggs and mince at ‘everyday prices’ – a slogan more associated with supermarkets such as Tesco and Asda.

M&S has been forced to redraft its group strategy amid a persistent decline in clothing sales.

The £10billion retailer has struggled to reposition its clothing ranges, despite high-profile deals with celebrities such as Holly Willoughby and Alexa Chung.

But its grocery products have proved to be an enduring success over the past two decades and the chain’s executives want to double the size of the food business over five years.

Chairman Archie Norman – highly regarded in the retail industry for reviving Asda in the 1990s – has staked his reputation on transforming M&S into a brand to challenge Waitrose in the highly competitive food industry, which is a lower-margin business than clothing.

Sources said the tone of the campaign will also seek to remind customers of M&S quality. 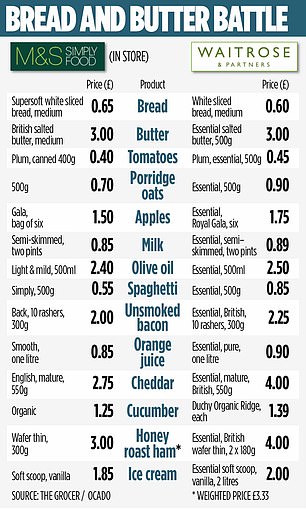 But, using its ‘Remarksable’ marketing strapline coined for its value ranges last year, the retailer wants more price-conscious customers to do their regular family food shop at its stores or through its delivery service with Ocado.

M&S has spent the past 18 months working behind the scenes to improve its position on prices compared with other supermarkets and in particular Waitrose – which it is replacing as Ocado’s delivery partner in a move first revealed in The Mail on Sunday.

Many items are currently listed as ‘out of stock’ other than for those with access to September 1 delivery slots.

Analysis by City stockbroker Berenberg calculated average prices on a sample of 70 basic M&S products listed on the site to be 8 per cent cheaper than Waitrose, with 36 per cent selling at identical prices.

It has developed 750 additional lines for the launch, including ‘bigger pack sizes’ and ‘more cupboard staples to better cater for family shoppers’.

M&S cemented its position as the leading shop for high quality, more expensive food when it launched its famous 2004 advert with the strapline, ‘This is not just food, this is M&S Food’.

In the fight for survival on the high street, the company now wants to broaden its appeal to families doing weekly grocery shops.

Norman called for radical change soon after he arrived at M&S, saying in 2018 the business was on a ‘burning platform’ and did not have a ‘God-given right to exist’.

The business has now adopted the mantra of ‘never the same again’ as it makes a land-grab in the food industry.

But it also faces competition from services such as Deliveroo and Amazon-backed Uber Eats which are taking a slice of the nation’s spending on meals at home. Amazon also raised eyebrows when it started offering free grocery deliveries to subscribers spending over £40.

And all supermarkets face a new threat from start-ups such as Hello Fresh which deliver the exact ingredients for a set of meals for customers to make themselves – in a bid to attract more health-conscious and often affluent shoppers. 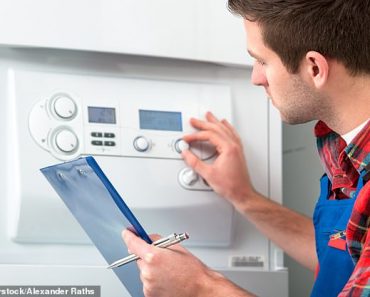 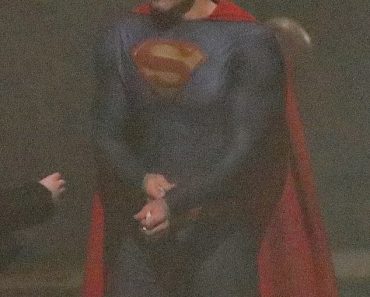 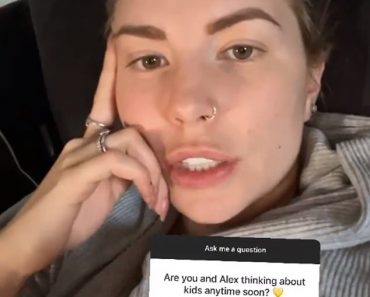 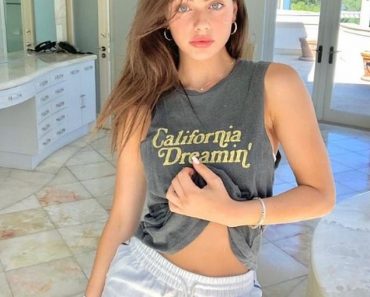 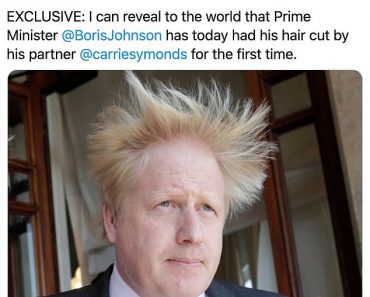