Patrick Dardis, the chief executive of pub group Young’s, is calling time on working from home. Last Monday, he took an evening stroll through Central London and found the deserted streets such a ‘scary sight’ he is determined to galvanise the Government into getting Britain back to work.

‘It was still really depressing in Holborn, with closed-up shops, cafes and restaurants that look like they will never reopen again,’ he says. ‘Then I took the Northern Line from Euston to Clapham South and I counted around six people in my Tube carriage even though it was six o’clock in the evening.’

He adds: ‘It makes you want to cry when you walk around. The UK can’t survive if London continues like this for much longer.’

The desertion of the capital, as more than two-thirds of Britain’s office workers continue to work remotely, is starving Young’s Central London pubs of revenue.

City institutions such as Dirty Dicks near Liverpool Street station and the Lamb Tavern in Leadenhall Market are taking just 10 per cent of their pre-crisis sales since reopening last month, compared to 70 per cent across the Young’s estate overall.

Dardis says: ‘The Lamb is usually a thriving business but it is struggling to take any money at all at the moment.’

He adds that ten of the group’s tenanted pubs in Central London have found trading so challenging they have closed. ‘They couldn’t cope with social distancing and just handed back the keys,’ he says.

Yet despite the huge cost involved in running near-empty pubs, Dardis is determined to keep trading to show London is open for business. If the capital remains a ghost town, he says the impact on Britain could be even worse than the pandemic – not just through unemployment, but from the hit to tax revenue to fund the NHS and schools.

He warns: ‘If our high streets are as empty as they are now this time next year, our country will be bankrupt; it will be in a shocking state.

‘The Government needs to level with the British public about this, because while working from home might feel nice at the moment, the capital represents about 30 per cent of the UK’s GDP.

Dardis blasts the ‘mixed messaging’ and ‘scaremongering’ from Ministers, but reserves his harshest words for London Mayor Sadiq Khan, who he says ‘has got to get off the fence’.

He adds: ‘If we don’t start growing the economy again we will all regret it and our children will regret it.’

Young’s is one of Britain’s oldest pub groups, founded in 1831 when Charles Young and Anthony Bainbridge bought the Ram Brewery in Wandsworth. The Young family, now represented on the board by Torquil Sligo-Young, still own around 28 per cent of the AIM-listed business and, says Dardis, have been ‘hugely supportive’ during the pandemic.

Even though Young’s has endured its brewery being bombed in the Second World War and two staff at its Wheatsheaf pub being stabbed in the 2017 London Bridge terror attacks, Dardis says coronavirus is the biggest challenge its management has ever faced.

On his weekly call with chief executives of other major pub chains, including Greene King and Fuller’s, their greatest fear is further factors out of their control.

Dardis says: ‘We know the knowns – we have all built up debt, deferred VAT and improved liquidity to survive the crisis, and we know we have to plan to pay that back.

‘It’s what is lurking in the shadows that scares us all.’ Dardis says his firm has been losing an average of £6million a month since April, and predicts the ‘brutal reality’ of the Covid-19 recession will be felt in the New Year.

He says up to 10,000 of Britain’s 45,000 pubs could close in January and February – and that some of Young’s small Central London pubs could be among them. ‘Will we have to offload or close some pubs? I’d like to say categorically not, but I can’t say that. I wish I could but I can’t.’

He’s also looking at making 600 job cuts in the autumn, after initially planning to axe up to 2,000 posts. The situation is complicated because around a third of the 600 Young’s employees not yet back at work cannot be located, with many having returned to Europe.

Dardis said last month Young’s would take Rishi Sunak’s £1,000 bonus for each employee taken off furlough, but now plans to turn down the handout unless ‘all our pubs close again in a second wave, and it is a matter of survival’.

‘This crisis is brutal and there will be winners and losers,’ he says. ‘No one takes any joy in saying that, but there will be businesses that don’t get through this.’ 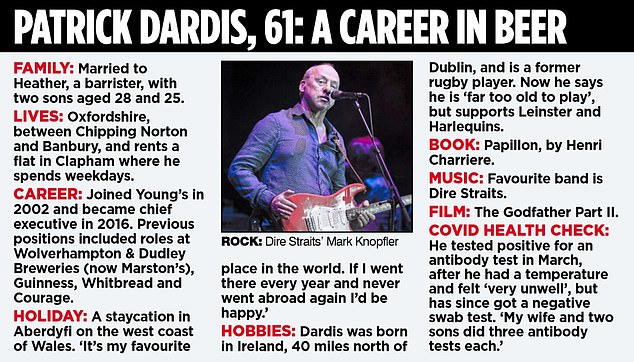 However, he hopes ‘the mighty Young’s’ is well-placed to recover and even expand, boosted by an £88.4million share placing in June to pursue ‘opportunistic acquisitions’, on top of a £30million Covid Corporate Financing Facility loan and £70million of increased debt.

‘The message was that we wanted to do more than survive, to get back into a growth trajectory, and to invest in the premium pub estate,’ he says. ‘If once-in-a-lifetime freehold opportunities come up, it would be a shame if Young’s would not participate in that.’

Those sites are not yet on Dardis’s radar, but he will snap up freeholds across the Home Counties when the time is right, to fill the gaps between the group’s 276 pubs spanning from Cambridge to Devon.

Once London finally bounces back, he intends to acquire more pubs in the capital too.

He says the dogfights over rents during the pandemic have shown the value of Young’s owning the pubs it operates. He hopes to increase its freehold sites from 85 per cent to 90 per cent of the group.

In the meantime, the former rugby player is tackling the tumbleweed in corporate London by urging Young’s head office staff to return to its Wandsworth HQ from next month. ‘We understand the schooling issue in August and are very flexible on that, but when the schools go back in September we are encouraging people back in the office,’ he says.

As a further warning for Britain’s reluctant office workers, he reports that two chief executives he has spoken to this month are considering reducing costs by outsourcing payroll and IT jobs to South Africa and India if working from home becomes the norm.

‘We ought not to become too comfortable with working from home, because it has got its potential dark side to it,’ he says.

‘Let’s get schools back, and people back to the office. The sooner we get back to normal, maybe we can look beyond just surviving – and start living.’ 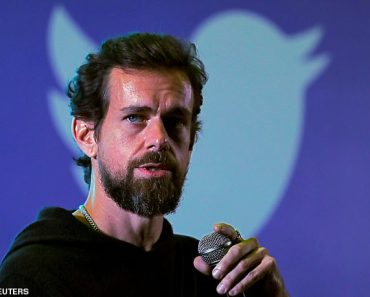 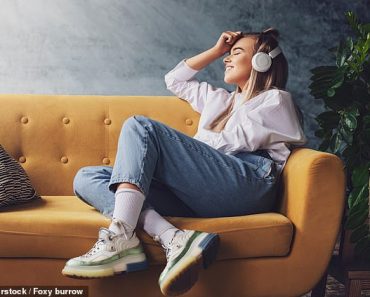 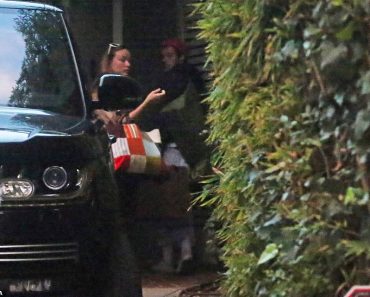 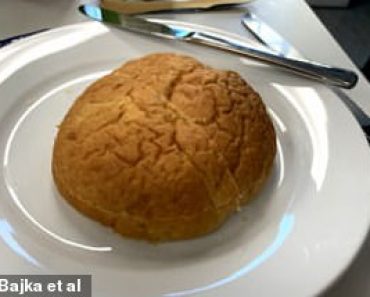 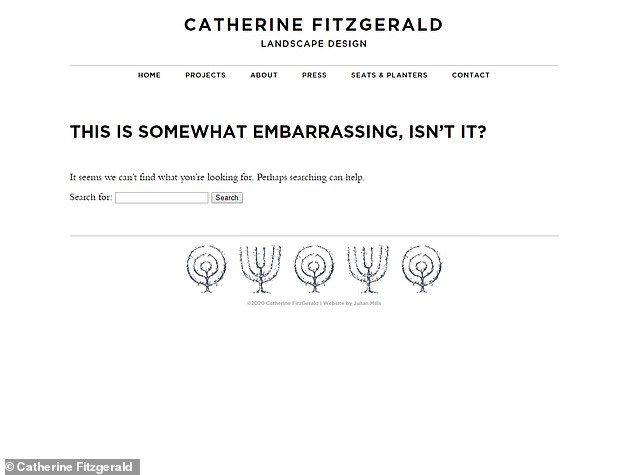