A former student is preparing legal action against Cardiff University over their handling of a racism complaint.

Natasha Chilambo, 25, was one of eight black students to complain when a fellow medical student blacked up and wore a large fake penis to impersonate their lecturer in an end-of-term play.

More than 30 students were suspended after police were called in over the staged ‘comedy’ – and were also accused of including racist, sexist and homophobic jokes.

Natasha Chilambo, 25, was one of eight black students to complain when a fellow medical student blacked up and wore a large fake penis to impersonate their lecturer in an end-of-term play at Cardiff University

The university apologised for the ‘pain and upset’ caused, and have held an independent inquiry.

But Ms Chilambo says she was left feeling ostracised by other medical students after protesting. One of the other black students attempted suicide and another was unable to attend lectures.

Ms Chilambo said she was forced to quit the medical school at the Welsh university but has since finished her studies at King’s College London. 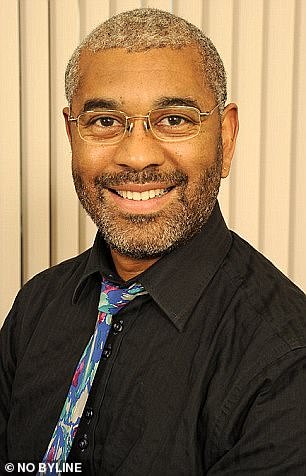 She is now considering taking legal action over the way her complaint was dealt with in 2016, and has raised nearly £6,000 on GoFundMe for legal fees.

‘The way in which Cardiff University dealt with the complaints that we made was inadequate,’ she said.

‘It felt and it feels now that the ways in which they handled the procedure of the whole complaints process didn’t really give space to what our experiences were.

‘It didn’t really capture the cost to ourselves, and having to say remember me, remember my humanity, remember what it means for me to be saying to you ‘do better for the sake of black students’.’

She added: ‘My physical health, my mental health got so bad that I became so paranoid my friends had to come and literally rescue me from where I was.

‘I couldn’t walk down the streets in Cardiff without feeling unsafe, without panicking at who am I going to meet, are they going to be like the students in the play.

‘Up until now, I don’t think I’ve been back to the university because it just scares me and that’s because the way in which the university dealt with the play and the complaint and our experiences.

Other black students also quit the course after saying they could no longer attend lectures – another attempted suicide.

A Cardiff University tweet condemning racism following the death of George Floyd brought it all flooding back for Ms Chilambo. 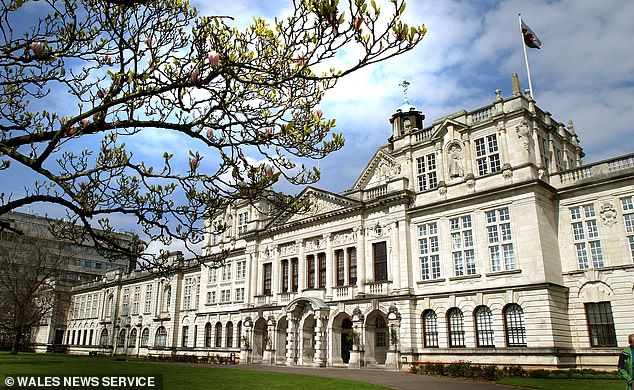 But Ms Chilambo was left feeling ostracised by other medical students after protesting, and is now considering taking legal action against the university over their handling of the complaints

Since the tweet, Ms Chilambo has raised nearly £6,000 for legal fees in the hop of improving the future for students.

She told BBC Wales: ‘I’ve tried loads of different ways to say that what happened at Cardiff was not OK and they didn’t bring the responses that I thought, for me, matched my experiences or acknowledged my experiences.

‘The final thing, the last thing I’m doing is exploring, or seeking is legal support, if that could be a different way of acknowledging the experiences that I had at Cardiff medical school.’

An independent report commissioned by Cardiff University revealed complaints of racism, sexism and lack of diversity in their School of Medicine.

Two students quit their courses to move to other universities in the race row.

‘Other lecturers too were made fun of. There were racist, sexist and homophobic jokes and stereotype references.

‘The script of the show was not seen or approved by anyone in authority at the university, nor by the Student Union.’

Police were called in to investigate but decided that no further action would be taken. Two students involved in the blacking up admitted a lack of sensitivity.

Cardiff University says a ‘wide range of support’ was offered to students in the aftermath of the play.

A spokesperson said: ‘What the university does recognise is that it failed to forsee the depth of reaction and feeling amongst the medical cohort of students and that we were unable to influence or intervene in a manner that was able to prevent the very deep hurt caused by the breakdown in friendships and peer group relationships that we know impacted so heavily on some members of the complainant group.’ 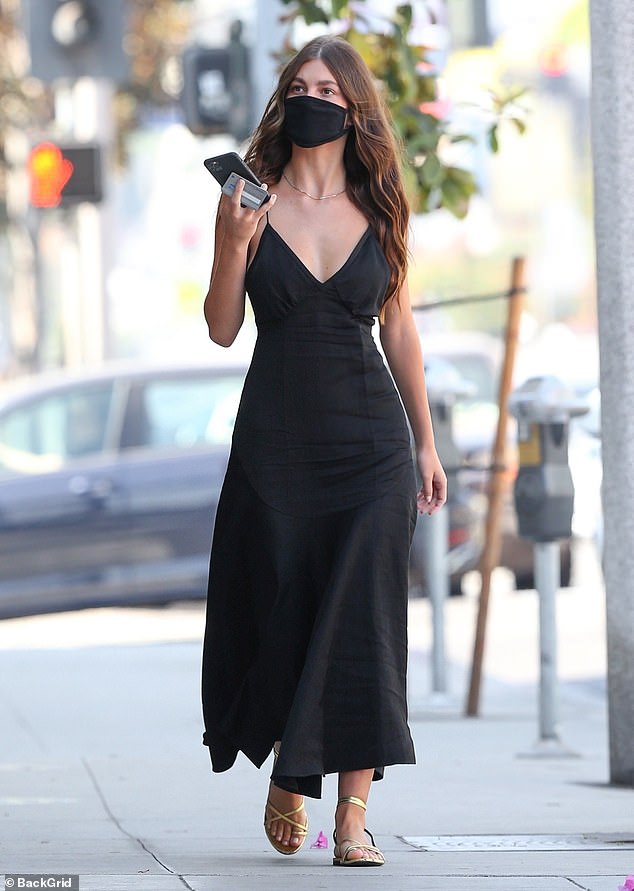 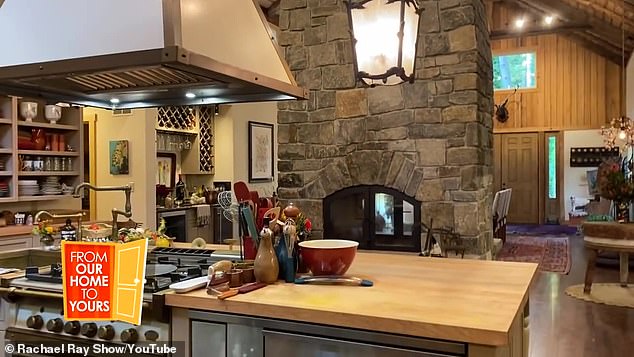 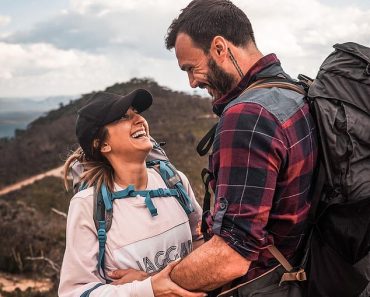