By Ben Spencer Medical Correspondent For The Daily Mail

Pregnant women should avoid caffeine altogether for the sake of their baby’s health, a study warned last night.

The research suggested there was no safe level of consumption whether with child or trying to conceive.

Based on 48 studies over 20 years, it concluded that even minimal caffeine intake raised the risk of miscarriage, stillbirth or low birth weight.

But experts said the warnings were alarmist and flew in the face of studies showing moderate amounts were safe.

Women should consume no more than 200mg a day – roughly two cups of coffee, according to the Royal College of Obstetricians and Gynaecologists (RCOG). Last night it insisted it would not change this advice.

But Professor Jack James, the author of the new paper, claims thousands of babies are harmed every year when women consume supposedly safe levels of caffeine.

The studies he assessed at Reykjavik University in Iceland found that even low levels of caffeine could increase the risk of miscarriage by up to 36 per cent, stillbirth by up to 19 per cent and low birth weight by up to 51 per cent. Childhood leukaemia and obesity were also potential risks.

Professor James calculated that if every pregnant woman in Britain consumed 200mg of caffeine a day, 70,000 babies would be harmed.

He claims that this is probably an underestimate because many women drink more than the advised maximum.

‘Caffeine is a habit-forming substance consumed daily by the majority of pregnant women,’ the professor wrote in the BMJ’s Evidence-Based Medicine journal.

HOW MUCH CAFFEINE IS SAFE?

The EU’s food safety watchdog advised a daily limit of 400mg for adults in its first guidelines on caffeine intake in 2015.

It also advised children to consume no more than 3mg of caffeine per KG of body weight – the equivalent of two mugs of milky tea for a child of four.

Health officials warned those who break the limits run the risk of a host of health problems, from anxiety to heart failure.

Its warning also showed links between high caffeine intake in pregnancy and having a baby that is underweight.

The NHS says too much caffeine can cause a miscarriage. There are also links to birth defects. However, with coffee far from the only food or drink to contain caffeine, people may unintentionally be going over the safe limit.

He said that usually caffeine was rapidly absorbed by the body, with peak concentrations occurring within an hour.

It then takes around five hours for blood levels of caffeine to halve, with the level declining gradually thereafter.

But he said that during pregnancy it took the body far longer to get rid of the substance. By the 38th week of pregnancy, it could take 18 hours for caffeine levels to halve.

Professor James said this meant an unborn baby could be exposed to the drug for several hours – having a profound impact on its developing body such as speeding up the baby’s heart rate and the blood vessels in its brain constricting.

However Dr Daghni Rajasingam, RCOG spokesman, said women did not need to completely forgo tea and coffee while pregnant – advice that would not change in light of the review.

‘Other – and potentially more reliable – research has found that pregnant women do not need to cut caffeine out entirely because these risks are extremely small, even if the recommended caffeine limits are exceeded,’ she said.

‘The Royal College of Obstetricians and Gynaecologists’ advice to limit caffeine intake to 200mg per day – the equivalent to two cups of instant coffee – still stands.’ Dr Adam Jacobs, associate director of biostatistics at Premier Research, warned that the harms found in the paper may not have been due to caffeine at all.

He said: ‘Given that pregnant women have been advised to avoid excessive caffeine consumption for at least the last 40 years, you might expect that women who drink coffee during pregnancy are generally less likely to follow health advice, and possibly in some ways which are quite hard to measure.’

Dr Luke Grzeskowiak, of the University of Adelaide in Australia, added: ‘The author’s conclusion that all pregnant women and women contemplating pregnancy should avoid caffeine is overly alarmist and inconsistent with the evidence.’

Critics said Professor James had simply reassessed existing data, which had previously been interpreted as showing that moderate intake is relatively safe. 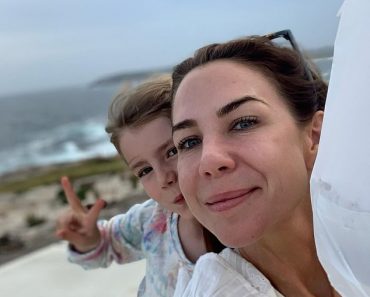 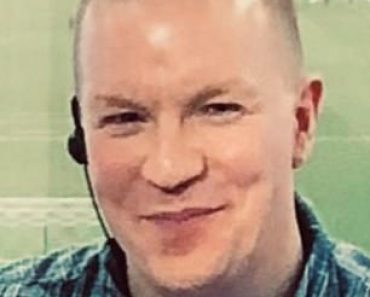 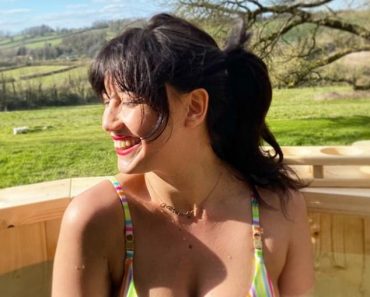 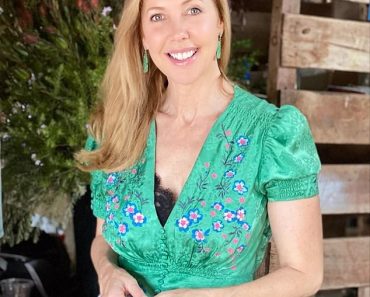