MARKET REPORT: Media company ITV fighting for its place in FTSE 100 after dizzying fall in its share price this year

Media company ITV is fighting for its place in the FTSE 100 after a dizzying fall in its share price this year.

The Love Island broadcaster’s advertising revenue has slumped as companies have slashed marketing budgets to ride out the coronavirus storm.

The group’s market value has fallen 61 per cent this year and it is in line to be relegated to the mid-cap index in the next quarterly reshuffle in September, according to FTSE Russell, the body that oversees which companies are included in the various London Stock Exchange indexes.

It has released indicative data about which companies would have been promoted or demoted in the FTSE 100 and FTSE 250 based on their closing share prices last Friday.

By this metric, ITV – down 2.1 per cent, or 1.26p, to 59.38p – would be replaced by budget retailer B&M – up 0.8 per cent, or 3.9p, to 479p – which has thrived during lockdown. The final ruling will be announced next Wednesday, meaning there is still time for companies to change their fortunes and put up a fight for their survival.

The confirmed changes come into effect on September 21.

Bus operator Go-Ahead is another company potentially in the line of fire. But its shares managed to rev up after it clinched a two-year extension to a contract in Singapore.

Elsewhere, Polymetal investors were rewarded with a bumper dividend after a surge in gold and silver prices this year boosted the mining group’s coffers.

Shareholders will receive £144m from the first-half payout, which works out at about 30p per share and is twice the amount it handed back for the same period of last year. Gold the company sold between January and June fetched 25 per cent more than it did over the same time in 2019, while silver was 10 per cent higher.

The Footsie was boosted by software company Aveva, which rallied by another 9.7 per cent, or 450p, to 5096p, after completing the £3.8billion takeover of an American rival on Tuesday. But a lot of the action was on the junior market.

Cement and asphalt maker Breedon has been given five days by the Competition and Markets Authority to come up with compromises and solutions to assuage concerns about its deal to buy rival Cemex for £178m. It rose 1.3 per cent, or 1p, to 78p.

Shoe Zone, however, was flat at 53.8p after its two top bosses bought shares from a departing non-executive director, deputy chairman Jeremy Sharman. 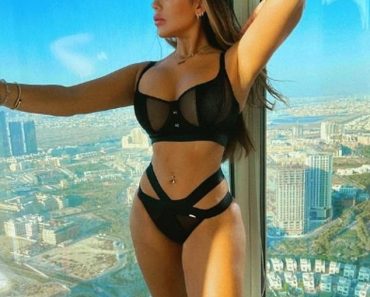 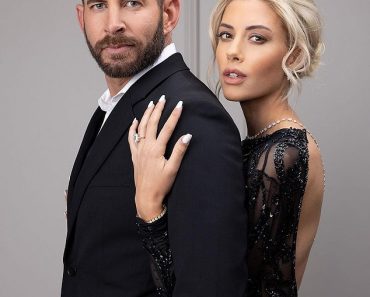 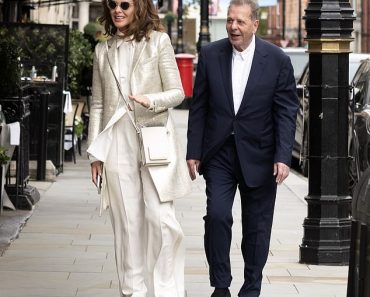 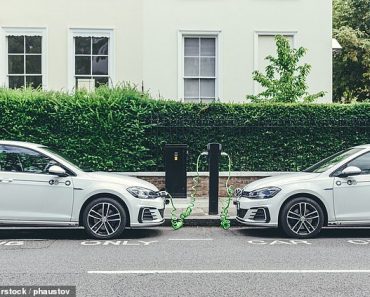 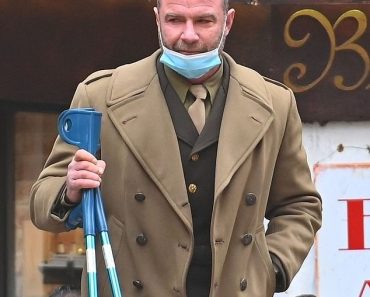 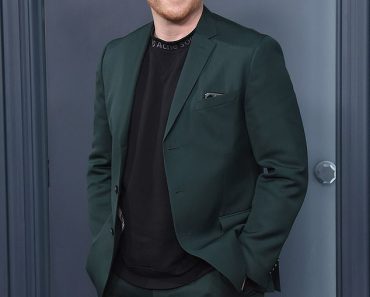