Home
News
Homemade cotton masks can prevent 99.9% of coronavirus droplets from spraying into the air
Prev Article Next Article

Homemade cotton masks can prevent 99.9% of coronavirus droplets from spraying into the air when someone coughs or speaks – but surgical face coverings prevent 100%, report says

More evidence has emerged that wearing masks can prevent an infected person from spreading the novel coronavirus to others.

A new study found that homemade cotton face coverings stop 99.9 percent of contagious droplets from spraying into the air when someone coughs or speaks – and surgical masks prevented 100 percent of droplets.

Tests showed a person standing six feet away from someone without a mask was up to 1,000 times greater risk of inhaling droplets than someone standing 1.5 feet away from a coughing person wearing a mask.

What’s more, even the homemade single-layer cotton mask reduced the number of infectious droplets by more than 1,000-fold.

The team, from the University of Edinburgh’s Roslin Institute in the UK, says the findings show the importance of wearing a face covering in public so that, if you are infected with COVID-19, you are not sickening others. 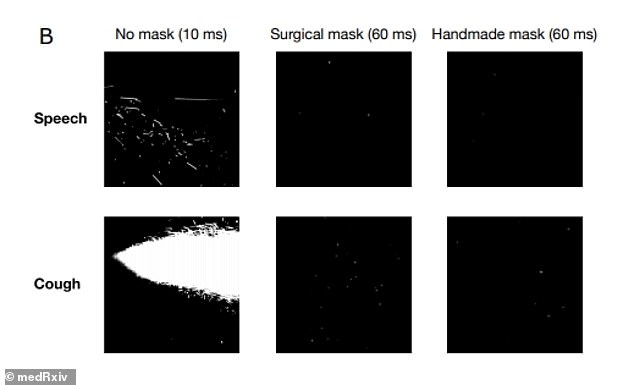 ‘We knew face masks of various materials are effective to a different extent in filtering small droplets,’ said lead researcher Dr Ignazio Maria Viola, a reader at the University of Edinburgh’s School of Engineering.

‘However, when we looked specifically at those larger droplets that are thought to be the most dangerous we discovered that even the simplest handmade single-layer cotton mask is tremendously effective.’

For the study, published on preprint server medRxiv.org, the team looked at two types of masks: surgical masks and single-layer cotton masks.

Researchers ran two types of simulations. The first was with a mannequin ejecting fluorescent droplets and the second was with human volunteers in speaking and coughing conditions.

They used laser sheet illumination to quantify the number of droplets in the air and a UV light for those that landed on a surface.

When the mannequin wore either of the two face masks, fewer than one in 1,000 particles escaped from either speaking or coughing.

When the six volunteers spoke and coughed, between dozens and thousands of particles were sprayed into the air without a mask.

The surgical mask was a little more effective than the homemade mask because it let zero particles escape into the air.

The study only looked at large respiratory droplets and not aerosols, which are tiny particles measuring less than five micrometers – smaller than a particle of pollen.

These particles can stay in the air for hours as opposed to the larger particles that land on a surface within a few seconds.

‘If aerosol transmission is later determined to be a significant driver of infection, then our findings may overestimate the effectiveness of face coverings,’ the team wrote. 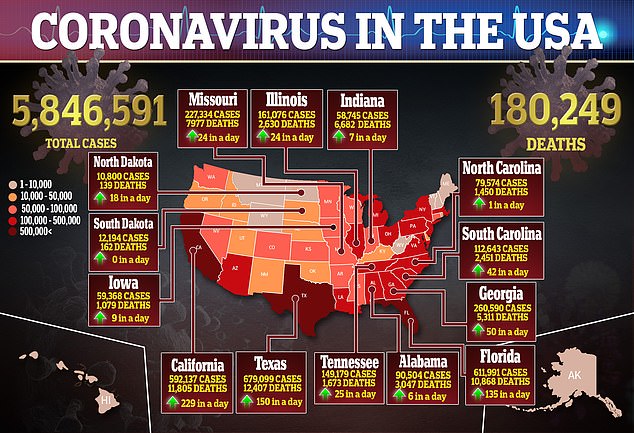 ‘The simple message from our research is that face masks work,’ said Dr Paul Digard, the Chair of Virology at the University of Edinburgh

‘Wearing a face covering will reduce the probability that someone unknowingly infected with the virus will pass it on.’

Several reports have found that various types of masks can prevent droplets from entering the respiratory system.

One study found that droplets between 20 to 500 micrometers expelled by someone talking were blocked when the mouth was covered by a washcloth.

Another showed wearing an N99 was the most effective at reducing coronavirus risk while using a cotton T-shirt or a neck gaiter as a cover-up barely provided any barrier. 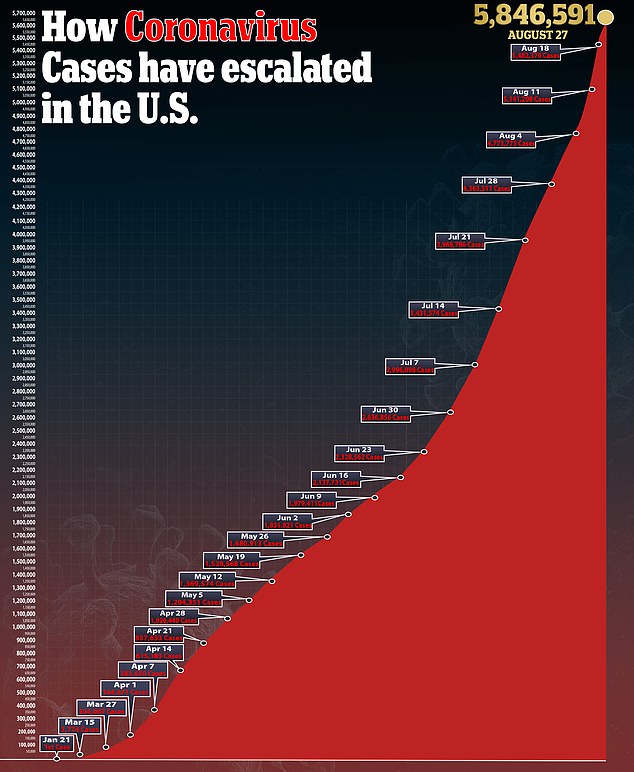 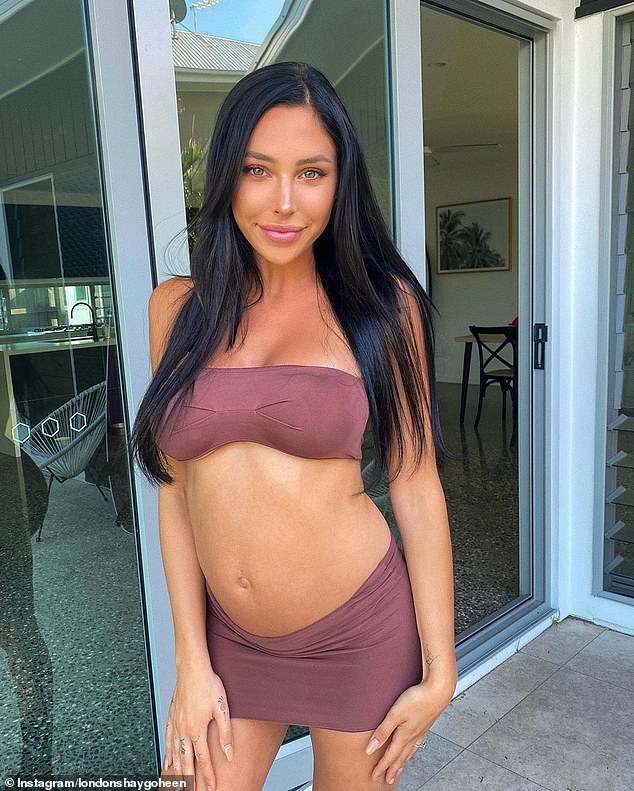 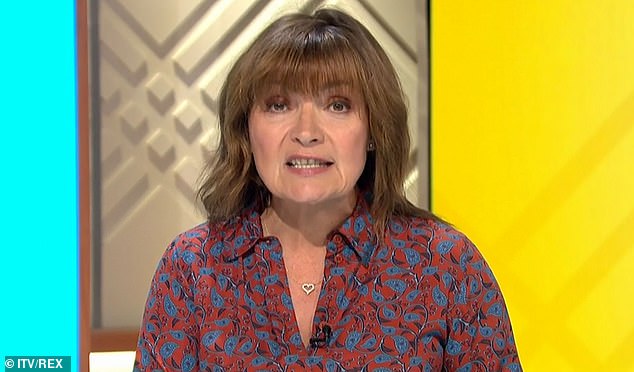 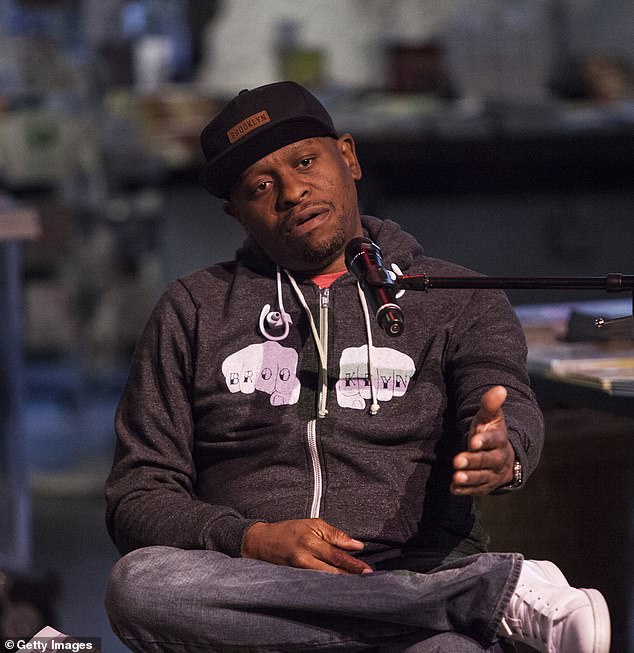