The longtime presenter delivered a dignified farewell speech after being made redundant due to budget cuts caused by the COVID-19 pandemic.

‘That is ABC News for now and for me, it’s farewell,’ he told viewers.

Emotional: ABC presenter Andrew Geoghegan (pictured) delivered a dignified farewell speech on his last day with the broadcaster on Friday, after being made redundant due to budget cuts

He added: ‘This has been a year of upheaval and the pandemic has only accelerated the hollowing out of the media industry and journalism in particular.’

‘Newsrooms across the country are losing vast amounts of experience and that doesn’t bode well for a strong and independent media sector, one needs to be well-funded.’

He continued: ‘So please keep watching, listening and reading trusted news sources because quality journalism depends on your support.’

Andrew also thanked his colleagues and family who have supported him throughout his career.

‘Thanks to all the teams here I’ve worked with over past two decades and thanks to my beautiful wife and kids. And thanks for your support,’ he ended. 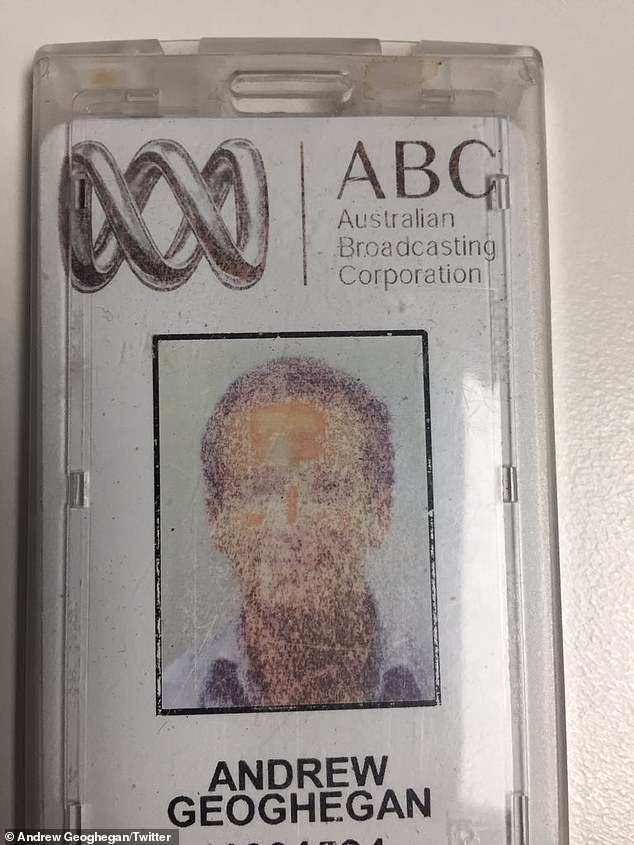 Longtime presenter: Andrew also shared a picture of his faded security card to Twitter and wrote: ‘Given I’ve almost disappeared from my security pass it’s obviously time to go’

Andrew also shared a photo of his faded security card to Twitter and wrote: ‘Given I’ve almost disappeared from my security pass it’s obviously time to go.’

He has worked on The 7.30 Report, Lateline, Inside Business, as well as ABC’s Radio programs AM, PM and The World Today.

Andrew has also worked at SBS and also as a journalist in Europe and Asia covering some of the world’s major news events. 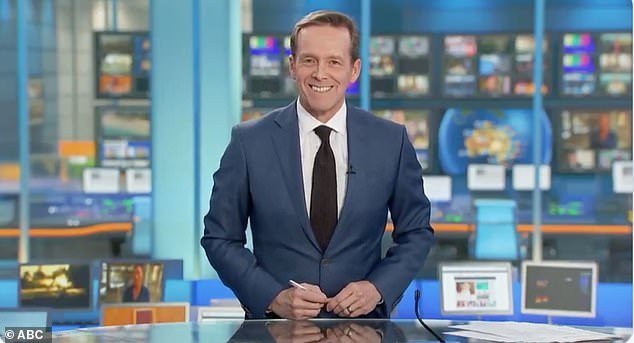 History: He has worked on The 7.30 Report, Lateline, Inside Business, as well as ABC’s Radio programs AM, PM and The World Today

In June, ABC announced it would axe up to 250 jobs as it tried to save its $40million under a five-year plan.

Australia’s public broadcaster, which is funded by taxpayers, also cancelled its flagship 7.45am radio news bulletin as part of the changes.

The ABC’s managing director David Anderson blamed the cuts on the government freezing operational funding to the organisation – leading to a budget shortfall of $84million. 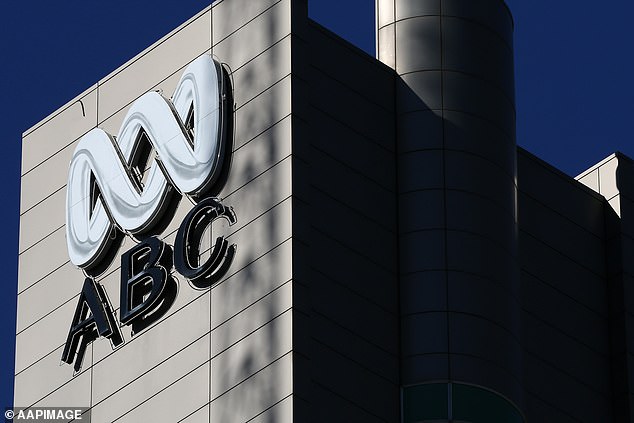 Job loss: In June, the ABC announced it would be axing up to 250 jobs within the business and blamed the cuts on a freeze in operational funding from the federal government 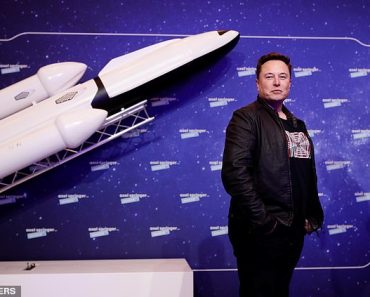 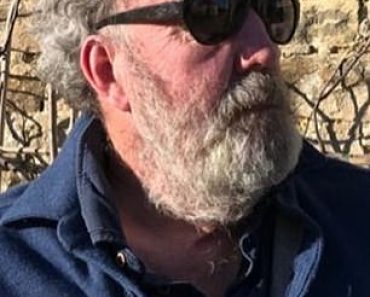 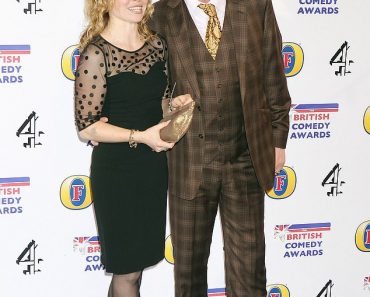 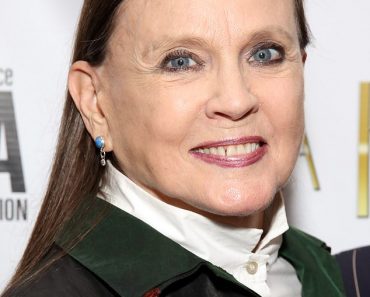