Twitter updated its trending topics section to help users better understand why a term is popular in a bid to combat bots and conspiracy theories.

The social media platform is pinning tweets to the top of topic threads that represented the trend well and gave added context.

In the coming weeks Twitter will start adding short descriptions to topics that are trending.

A combination of human curators and algorithms will determine if a tweet is reflective of a trend, while making sure it’s not spam or abusive.

Twitter has begun pinning tweets to the top of trending threads to give better context to the story. A combination of human curators and algorithms will determine if a tweet is reflective of a trend, while making sure it’s not spam or abusive

‘It should be easier to understand what’s being said immediately,’ the company said Tuesday in a blog post announcing the update.

‘Throughout Twitter, we’ve been working to bring people more context on what’s happening with labels on Tweets and accounts as well as curated pages (aka Moments) and related articles on trends.’

Moderators and algorithms will be now tasked with  weeding out bots and tweets that are trying to game the system.

Twitter is also blocking tweets from the conspiracy group QAnon from trending topics. 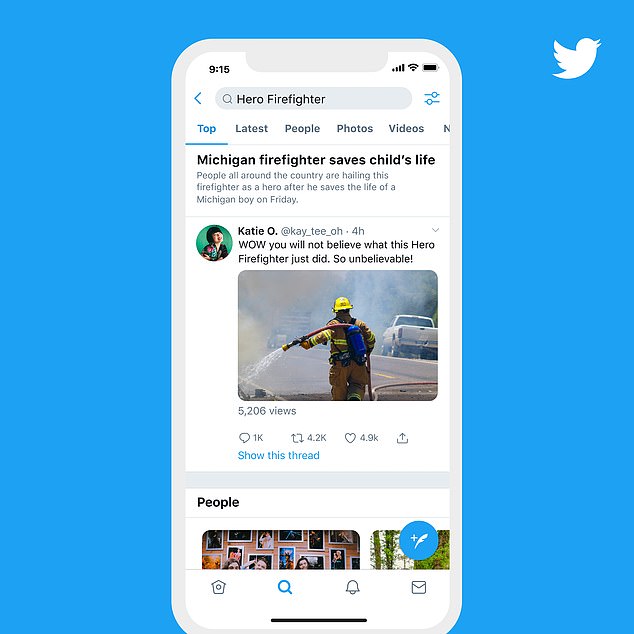 In the coming weeks, Twitter will be adding short descriptions to some trending topics. ‘It should be easier to understand what’s being said immediately,’ the company said in a blog post announcing the update 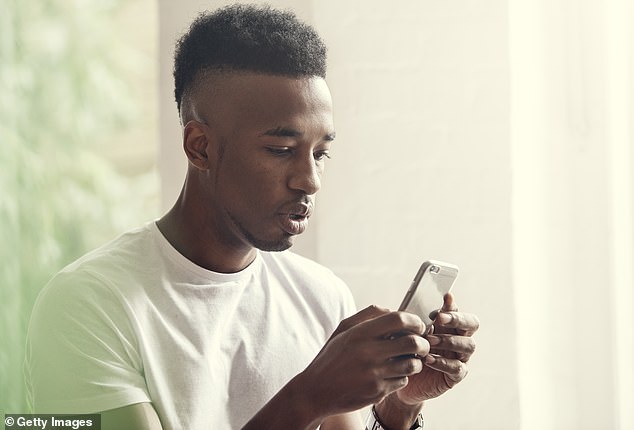 Twitter hopes adding context to its Trending Topics module will help combat bots and conspiracy theories gaining traction in the section. QAnon made Wayfair trend in July with a conspiracy theory that the furniture company was engaged in child trafficking

In July, QAnon made Wayfair trend with a conspiracy theory that the furniture company was involved in child trafficking.

Earlier this year, Russian bots got a conspiracy theory that former members of Hillary Clinton’s staff were rigging the Iowa caucuses to the top of Twitter’s trending list, according to The New York Times.

Sophisticated botware was also responsible for tweets trending in 2018 that defended Saudi Arabia after the disappearance of journalist Jamal Khashoggi, NBC News reported.

In July, President Donald Trump claimed Twitter’s trending topics section was ‘illegal’ because it made him look bad.

‘So disgusting to watch Twitter’s so-called ‘Trending’, where sooo many trends are about me, and never a good one,’ Trump tweeted on July 27. 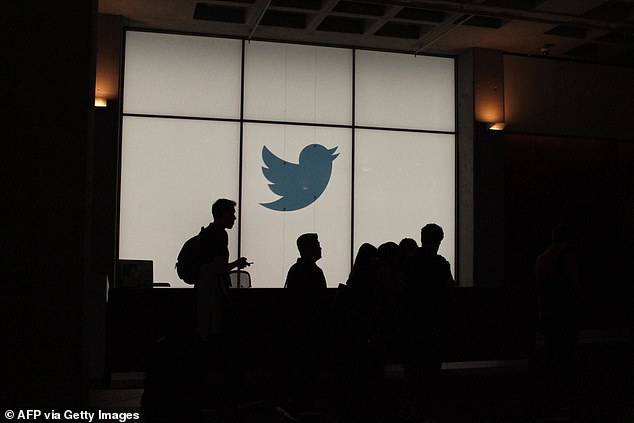 Some critics – including some Twitter employees – have encouraged the company remove its trending topics section altogether. Others have suggested it turn it off until after the November 2020 presidential election

‘They look for anything they can find, make it as bad as possible, and blow it up, trying to make it trend. Really ridiculous, illegal, and, of course, very unfair!’

It now has a dedicated news section that is curated by staffers.

Some critics –  even some Twitter employees – have encouraged the company to do the same.

Others think it should just shut the module off until after the November presidential election.

Pinned tweets can now be seen on Twitter for iOS and Android and the company plans to add them to Twitter.com.

The topic descriptions will be written by Twitter’s curation team, and ‘will provide straightforward, clearly sourced context around why something is trending,’ the company said.

Both updates will be available on Twitter in the US, UK, France, Australia, India and more than a dozen other countries.

The company admitted there was still room for improvement.

‘To be clear, we know there is more work to do to improve trends and the context updates we’re announcing today are just a small step in the right direction,’ it said.

‘There is more we can do to help people understand why something is trending and to provide transparency around how something trends.’ 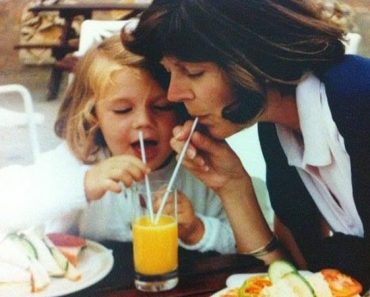 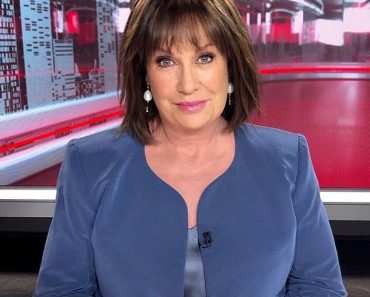 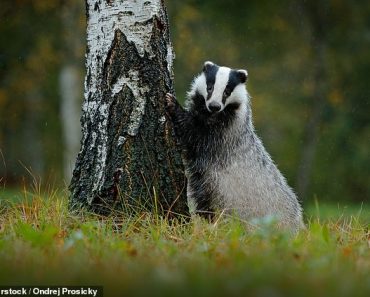 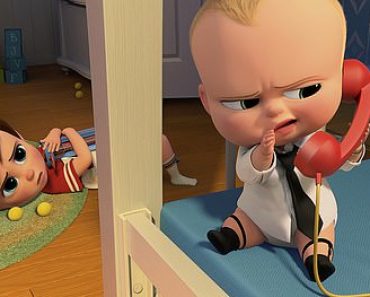 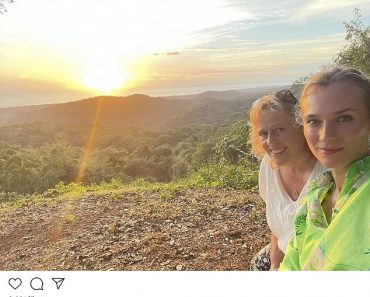