A Yodel delivery driver caused £210 damage to my wall, so why is the firm refusing to cover the cost despite the evidence?

A frustrated Doctor was left hundreds of pounds out of pocket after a Yodel delivery driver crashed his van into a wall outside her property, causing significant damage.

Dr Susan Askew, from North Yorkshire, was forced to fork out £210 after the incident but the delivery company did not offer her a refund, until This is Money stepped in.

Dr Askew was out when the accident happened, but a neighbour fortunately heard the commotion and took the driver’s name, vehicle registration number as well as a photograph of the scene when the crash happened in April, near the start of lockdown.

The neighbour said the Yodel driver had been delivering a parcel to another home in the vicinity before it reversed into a wall attached to Dr Askew’s home which she is responsible for.

This is the damage left by the Yodel driver, including the hubcap that came off in the accident

Dr Askew said: ‘The van must have been fairly badly damaged because his hubcap was left behind.’

After contacting Yodel initially to complain on 7 April, giving the driver’s details, Dr Askew had no response from the firm.

She continued to contact it, including making a written complaint, but still heard nothing back.

More recently, when she got through to the complaints department, who directed her to property damage, she said they told her there was not a driver working at Yodel with that name.

Dr Askew added: ‘Yodel say they cannot trace the driver but they must be able to trace the van. It had to have considerable damage after such a knock.’

This is Money contacted Yodel to ask why the company had not acknowledged the driver or given Dr Askew a refund for the builder she had to pay to fix her wall.

A Yodel spokesperson said: ‘We are very sorry to hear of the incident involving Dr Askew’s wall.

‘We have been in contact with her to apologise and arrange a reimbursement for the cost of the repairs.’ 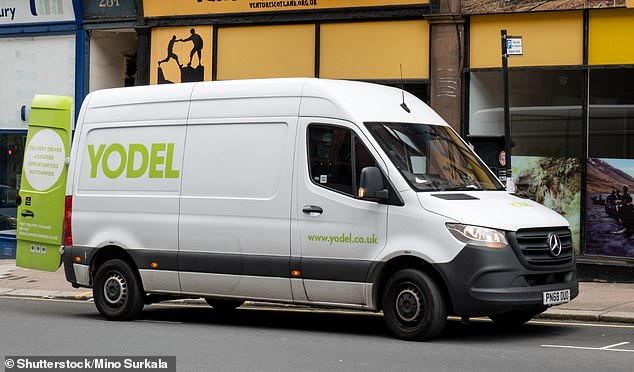 Whilst Dr Askew is happy with the outcome, she is frustrated it took so long to come to an understand with five months passing since it happened.

She said: ‘It’s not a huge amount of money and it is now repaired but it is the principle of the matter.’

When delivery drivers get into accidents, depending on the delivery group and situation, will depend on who insurances the driver.

Liveried vans leased from or provided by the delivery company and the drivers of said vans are often on the company’s own insurance scheme.

This means the firm will be responsible for sorting out any claims made should the driver get into an accident or cause damage when out on business.

However, those who use their private car to make deliveries might not even have the correct insurance for business use.

Even Class 3 Business Use, a type of insurance mostly used for delivery drivers or salesmen, doesn’t cover drivers for making deliveries and they will need specific commercial car or van insurance relating to the activity of being a delivery driver.

They would also have to tell their insurer that they were suddenly using their own car to make deliveries or they could void any claims.

Hermes especially use a lot of couriers who use their own car – they are advised to tell their insurers they need ‘commercial use’ and if they don’t, they can be covered by the Hermes Group 65p-a-day opt-in car insurance scheme.

This is Money asked Yodel about whether their driver was insured or not by the firm but has not received a reply.

Since lockdown there has been an increase in deliveries as fewer people were able to leave the home and go shopping.

This has led to a number of drivers using their own cars to make deliveries.

Anyone who uses a car or van for paid services, for example, dropping off parcels or delivering food, must have cover for ‘carriage of goods for hire and reward’ via a commercial van or commercial motor policy.

This is because cover for carrying other people’s goods or materials in return for payment is not covered by standard private car insurance policies. 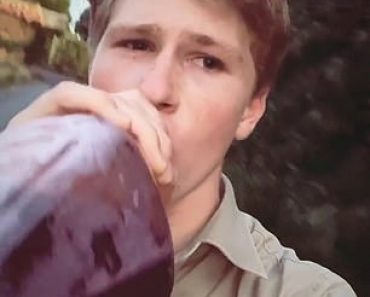