‘It has been quite a battle’: Guardians of the Galaxy star Michael Rooker details his ‘epic’ fight against COVID-19

By Heather Waugh For Dailymail.com

Michael Rooker faced an ‘epic battle’ with coronavirus, but he has now tested negative.

The Guardians of the Galaxy actor has opened up about suffering from COVID-19, admitting it ‘put up a pretty good fight’ against him, and he believes there isn’t ‘a whole heck of a lot one can do externally’ to fight off the virus once it is inside someone’s body.

Sharing a picture of his negative coronavirus test, the 65-year-old star wrote on social media on Saturday: ‘If y’all aint figured it out by now why I’ve been isolating in this crazy awesome Airstream of mine, let me help y’all out by saying I’ve been fighting off COVID-19. and I have to let y’all know it has been quite a battle.

Recovered: Michael Rooker has detailed his battle with COVID-19 on social media, telling fans that his body ‘has won the war’ despite the disease putting up a good fight

‘And as in any war, ALL is fair. And IN the middle of this epic battle I’ve come to the conclusion that there aint a whole heck of a lot one can do externally, to fight off COVID-19 once it has gotten into your body.

‘This is my personal opinion, definitely not the conclusion of some scientific study. The real battle takes place internally, on a cellular level.’

Rooker went on to explain that he didn’t attempt to boost his immune system with health supplements.

‘For me, I made the decision not to take any extra medicines or vitamins or supplements. I felt that if my immune system was not already prepared for this battle loading up with all this extra stuff would only do me damage as kidneys and liver would have been gravely stressed…

‘Epic battle’: Sharing a picture of his negative coronavirus test, the 65-year-old star wrote on social media on Saturday that he had been isolating in his Airstream while he fought the virus

‘In the process of fighting off COVID-19, I could feel and see the results of those daily battles, by how I felt and looked the next day. I was either feeling like c***, or pretty dang good, semi human in fact. So, just so y’all know the end result of all those daily battles has come to an end.

He ended his note writing, ‘My body has won the WAR! Covid put up a pretty good fight… but bottom line, it ended up getting its a** knocked out! buy my immune system. 1,2, punch to the head, 2 body shots and a left hook right upper-cut combination. End of story….. Rooker out…….. (sic)’

Shortly afterwards, The Walking Dead star revealed one of his Hendricks Martini cocktail glasses had smashed, and admitted that was ‘the last straw’ after weeks of being stuck inside self-isolating from coronavirus. 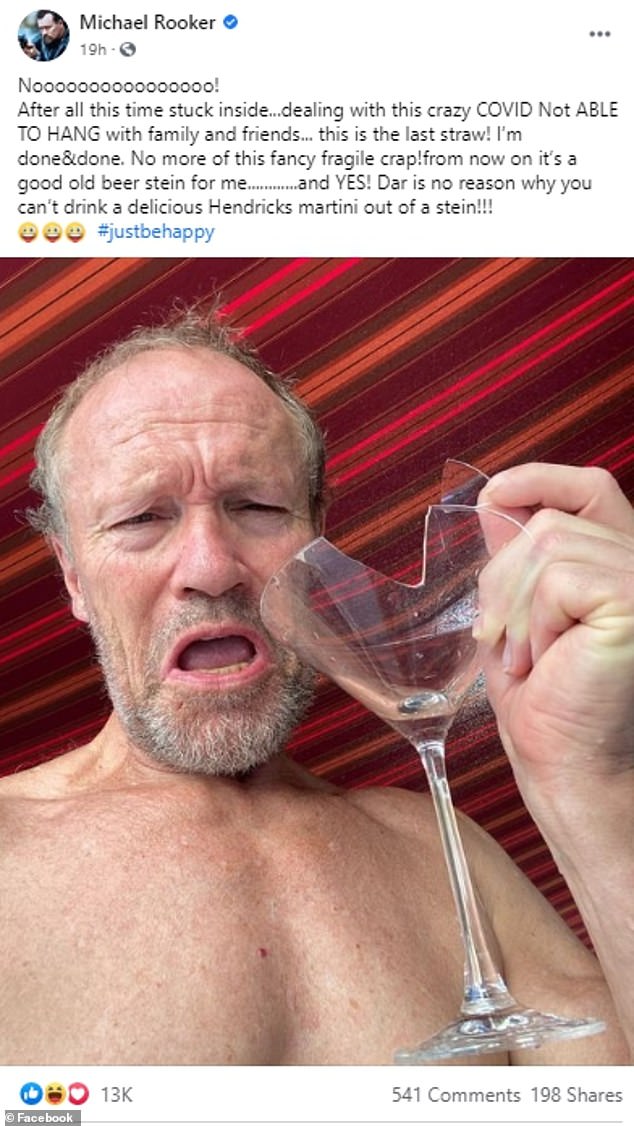 Isolation struggles: Shortly afterwards, The Walking Dead star revealed one of his Hendricks Martini cocktail glasses had smashed, and admitted that was ‘the last straw’ after weeks of being stuck inside self-isolating from coronavirus

He added: ‘Noooooooooooooooo! After all this time stuck inside…dealing with this crazy COVID Not ABLE TO HANG with family and friends… this is the last straw!

‘I’m done&done. No more of this fancy fragile c***!from now on it’s a good old beer stein for me…………and YES! Dar is no reason why you can’t drink a delicious Hendricks martini out of a stein!!! #justbehappy (sic)’

Rooker lives in Los Angeles with wife Margot Rooker and they have two daughters together. 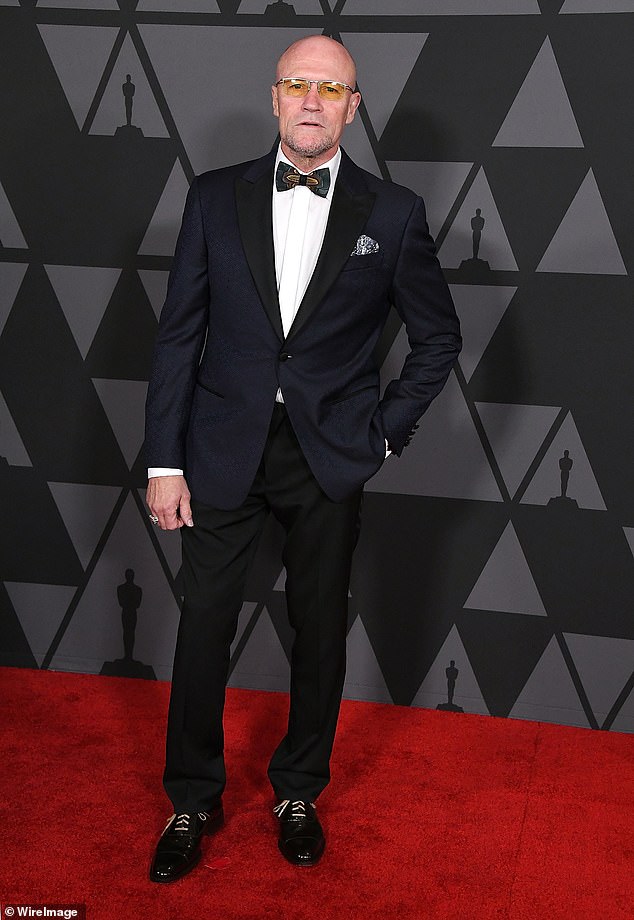 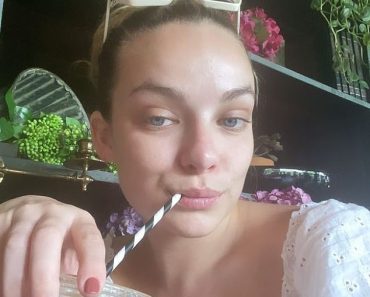 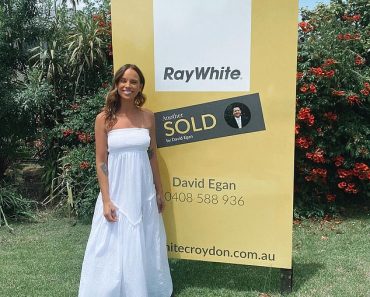 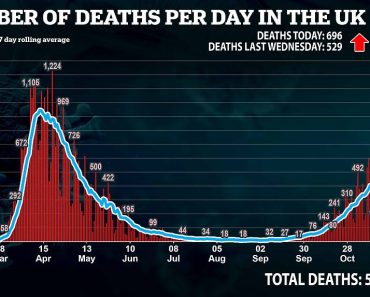 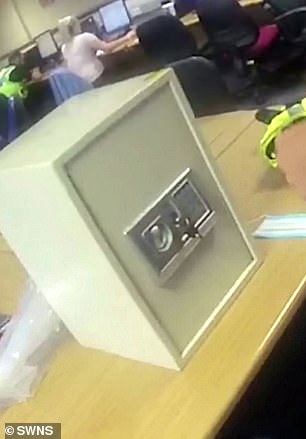 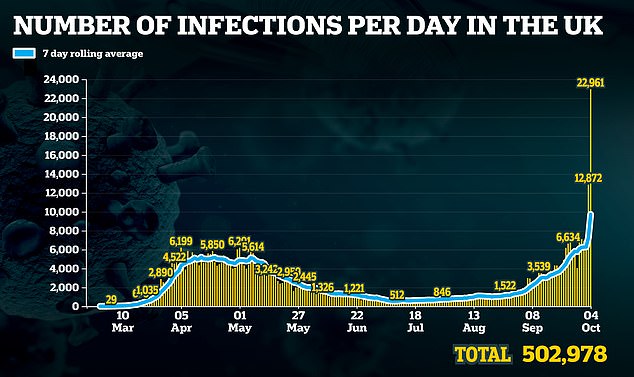 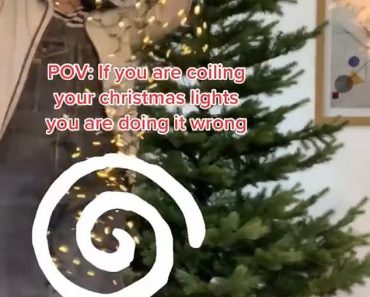