Tesla boss Elon Musk clawed back some of his losses last night after seeing £12.6billion wiped off his fortune in just one day.

The electric car magnate suffered the largest single-day wipeout in the history of the Bloomberg Billionaires Index on Tuesday when the stock dived 21 per cent.That took Musk’s losses to £22.2billion since Tesla shares peaked last week.

The 49-year-old, who recently became a father for the seventh time with pop star Grimes, clawed back some of those losses last night as Tesla stock rose around 8 per cent.

Out of charge: Electric car magnate Elon Musk has suffered the largest single-day wipeout in the history of the Bloomberg Billionaires Index on Tuesday when the stock dived 21 per cent

That added more than £3billion to his fortune, leaving South African-born Musk sixth on the Billionaires Index, with a total net worth of £66billion.

Tesla shares are still up 325 per cent this year despite losses of almost 30 per cent since they peaked last week.

The Billionaires Index also marked a record gain for a billionaire on Tuesday, as China’s Zhong Shanshan added more than £23billion to his fortune.

The entrepreneur listed shares in his bottled water company Nongfu Spring on the stock market on Tuesday, which rocketed as investors began to trade them. Shanshan is now worth £39billion.

Major US tech entrepreneurs have watched their wealth swing wildly in recent months.

The pandemic, which shut millions at home and drove them to shop and do business online, caused investors to pile their money into companies they thought would benefit.

Shares in online video conferencing firm Zoom, which few had heard about before the pandemic, have rocketed 441 per cent since the beginning of the year.

Amazon, which has seen unprecedented demand during lockdown, is up 73.7 per cent.

This has added to the wealth of its founder Jeff Bezos, the world’s richest man, whose 11 per cent stake in Amazon is worth £139billion.

He saw his wealth jump above the $200billion (£154billion) mark for the first time last month – a level it would have hit much earlier, if it wasn’t for his blockbuster divorce from wife MacKenzie Scott last year.

The break-up left her with a 4pc stake in Amazon, and she is 15th on the Billionaires Index with a £46.5billion fortune.

But even Bezos, who is dating former news anchor Lauren Sanchez, saw £6billion knocked off his paper wealth on Tuesday, as investors pulled back from tech stocks. The rout came as investors fretted tech firms are getting too popular for their own good.

After the recent rally, some market experts think a ‘bubble’ is forming – meaning shares in the big-name tech companies are too expensive, and could fall in value as investors are no longer willing to stump up the sky-high prices to buy them. 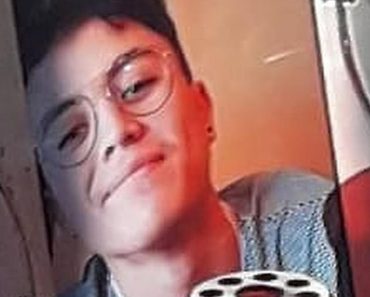 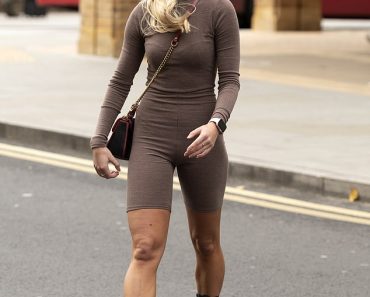 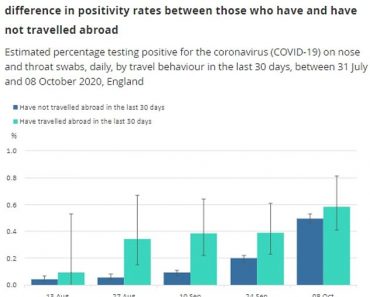 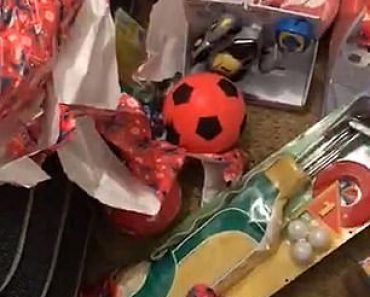