Aaron Grissom, a contestant on season 12 of Top Chef, has died in a motorcycle crash.

Grissom died on Tuesday after suffering ‘multiple blunt force injuries’ in the incident which happened in Washington state.

Pierce County medical examiner ruled the death an accident. He was 34.

A friend of Grissom’s – Yu Nanakornphanom, who worked with Aaron at the Moshi Moshi ramen bar – told the website that the accident happened in Chambers Bay near Tacoma.

Tragic accident: Aaron Grissom, who competed on Top Chef: Boston in 2014, has died in a motorcycle accident near Tacoma, Washington. He was 34

The News Tribune reported that University Place police responded to the scene as witnesses were performing CPR on Grissom.

Witnesses at the scene described seeing Grissom approaching a turn in the road at a high speed and heard high revving of the motorcycle’s engine, according to the police report.

It seems he lost control of his 2018 Suzuki GSX-R750 when traveling through a roundabout and striking a curb. He was wearing a helmet, police confirmed.

Grissom, while living in Los Angeles at the time, competed on Top Chef: Boston in 2014 against 15 other contestants but didn’t make it too far in the competition.

At that time he was a chef at Bow & Truss in North Hollywood.

Before Top Chef he appeared on Diners, Drive-Ins and Dives on an episode which visited Dirty Oscar’s Annex in Tacoma.

Grissom had been back in Tacoma and working as a chef before the pandemic forced some restaurants to close down. 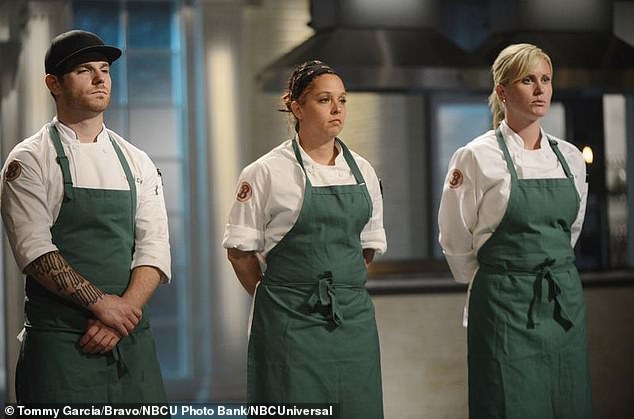 He had also been cooking for touring singers such as Billie Eilish before concerts were cancelled due to COVID-19.

Nanakornphanom said Grissom had been living in Mexico with his girlfriend after work dried up earlier this year. He told the Tribune that his return to Tacoma was unexpected.

He paid tribute to his friend who he said donated him a kidney.

‘We were joking around, and he said, “I can give you a kidney.” We happened to be a match – we’re both Type O. It’s very rare to find Type O,’ Nanakornphanom told the News Tribune.

Nanakornphanom told Aaron he could be facing a three to four year wait for a kidney and Aaron didn’t hesitate to offer him his kidney. 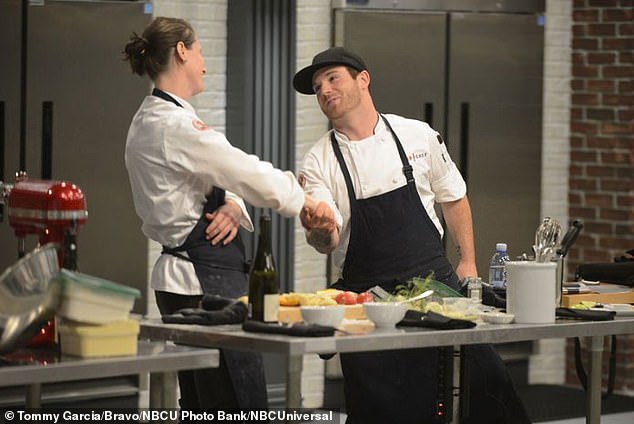 A friend of Grissom’s said he had been living in Mexico with his girlfriend after restaurant work dried up earlier this year. He told the Tribune that his return to Tacoma was unexpected 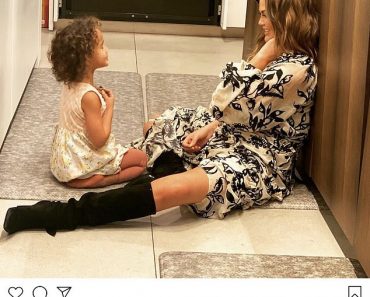 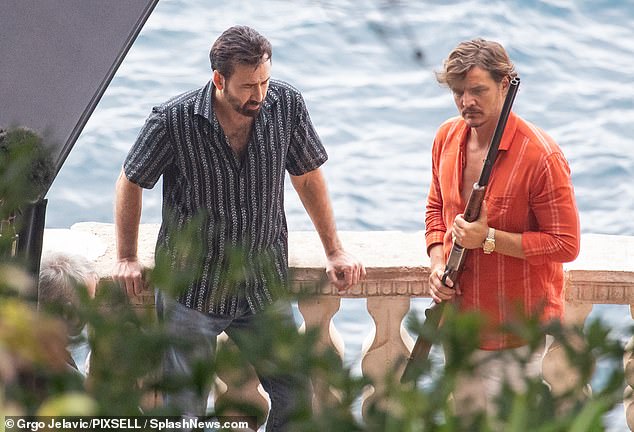 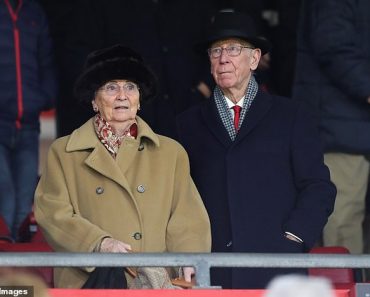 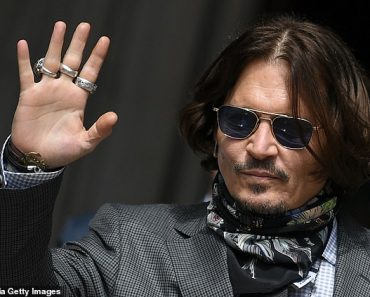 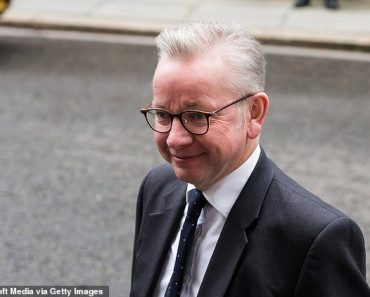 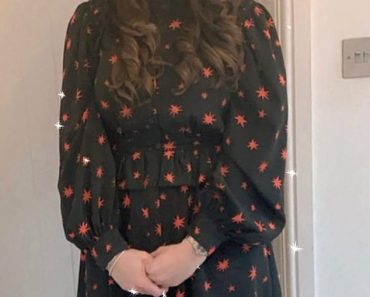