Home
News
JEFF PRESTRIDGE: I feel like ditching my car over fines
Prev Article Next Article

JEFF PRESTRIDGE: Toxic mix of financial penalties handed out to drivers make me want to ditch my car

By Jeff Prestridge for The Mail on Sunday

Driving a car is a necessity for most of us, either as a result of where we live or the need to get to and from work.

Indeed, in an era of pandemic hysteria, many now insist on commuting by car rather than risk (half-empty) trains or buses. For the record, I now like not having to fight all the time for a train seat – and love the fact that trains currently have a peculiar habit of arriving on time.

But for those who use four wheels to drive either into major towns and cities or through them – as I occasionally do – it is becoming a perilous experience. Not just in the sense of ensuring we avoid an army of undertaking or overtaking electric cars and scooters, but also from a financial point of view. It increasingly seems as if it is a crime to drive.

Yellow peril: Drivers face a toxic mix of financial penalties, making it feel as if it is a crime to drive

As my colleague Toby Walne reports opposite, drivers face a toxic mix of financial penalties – everything from fines for flouting emission rules, inadvertently entering a designated bus lane or failing to pay a toll or congestion charge promptly, through to fines and penalties for exceeding new 20mph speed limits.

Earlier this year, when Sadiq Khan, Mayor of London, introduced the new 20mph zone across most of Central London, I vowed never to drive anywhere near it. I have kept to my promise.

The subsequent seven-day imposition of the congestion charge means I will no longer drive into the capital. Khan is strangling the life out of the city at a time when it needs all the help it can get. Shame on you Mr Khan.

The latest penalty nationwide – apart from the widely anticipated rise in fuel duty in the forthcoming Budget – is the ‘yellow box’ fine, which, surprise, surprise, is already in operation across London’s boroughs.

Before the year is out, councils across the country will be given the right to follow London – and Cardiff – and issue fines to drivers who spend too long stranded at key junctions (having been caught by strategically placed cameras). It will provide lucrative pickings for cash-strapped councils.

I strayed into one such yellow box for too long last year when driving to work along the A4 while listening to Radio 4’s Today programme.

At the time, having no idea that such fine-generating junction boxes existed and failing to exit one swiftly enough, I didn’t realise I had committed a motoring offence. So the first thing I knew what had happened was when the fine arrived in the post.

Although the accompanying photo appeared to confirm my offence, I had no recollection of whether I had been prevented from leaving the box by the car in front, or whether someone behind me had pipped their horn – forcing me to stray into the box when I shouldn’t have done. Or any other reason.

I duly paid the fine before it was doubled.

Fine-generating yellow boxes, sadly, are coming to a road junction near you. Be careful. Be very careful.

They are nothing more than giant money-making rackets. Relax for one moment behind the wheel or temporarily get distracted by a Radio 4 presenter’s dulcet tones and you’ll pay a heavy price. What is our country coming to?

This Wednesday has been designated Pension Awareness Day – when we will be encouraged to consider whether we are saving enough for retirement. ‘Think pensions’ will be the mantra – alongside, of course, ‘hands, face, space’.

It is the idea of communications firm Pension Geeks which has been running similar annual pension awareness days since 2014.

This time around, awareness will be stimulated by a series of pension webinars that start tomorrow and run through to Saturday.

There is something for everyone, including how to protect your pension from scammers (a modern-day scourge) and getting to grips with the State Pension. I’m particularly looking forward to the one at midday on Thursday when kids can ask questions of Pensions Minister Guy Opperman.

If you want to think pensions, visit: https://pensionawarenessday.com. 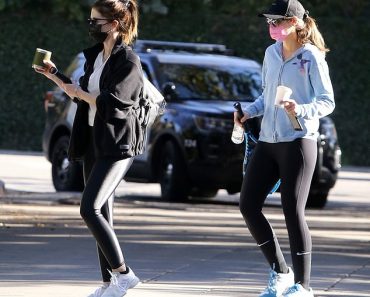 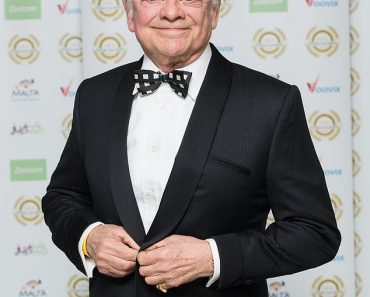 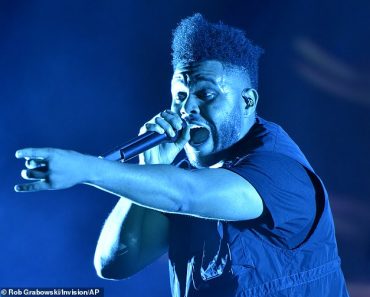 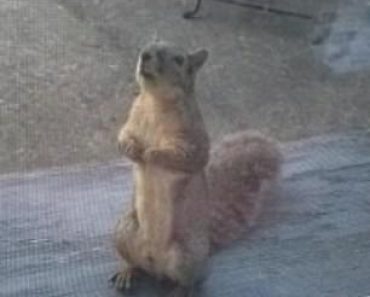 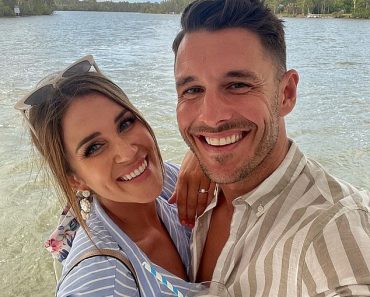