Home
News
Coronavirus lockdowns, social distancing and masks reduced FLU rates by nearly 90% in the US
Prev Article Next Article

Flu cases dropped by almost 90 percent in the US amid lockdowns, social distancing and mask-wearing due to the coronavirus pandemic, a new report reveals.

Results also show the number of specimens being submitted to labs declined by more than 60 percent as families sheltered in place with adults telecommuting and children remote learning.

What’s more, interseasonal, or summer, circulation of the flu in America is at historic lows at around 0.20 percent.

For the report, the team collected data from about 300 US laboratories located across all 50 states, Puerto Rico, Guam and the District of Columbia.

Researchers compared the time period before COVID-19 was declared a national emergency in the US to the period after.

In the US, flu activity started increasing around early November 2019, peaking in mid-February 2020 with 30.25 percent of test results coming back positive.

By early March, positive test rates fell to 14.9 percent and then decreased by about 90 percent for the four weeks that followed.

The number of tests being performed at labs also declined from a median of 49,696 per week before the national emergency to a median of 19,537 per week after the declaration.

Similar drops were also seen in countries such as Australia, Chile and South Africa, the team found.

CDC researchers say they believe these low rates are due to the mitigation measures states took to curb the coronavirus pandemic.

‘In the United States, the COVID-19 national emergency was declared on March 1, 2020, but states began implementing a range of COVID-19 mitigation measures in late February, including school closures, bans on mass gatherings, and stay-at- home orders,’ the authors wrote.

‘In addition, some emphasis was placed on individual measures, such as mask wearing, staying home while sick, and social distancing.’

They stress that influenza vaccination for all people above six months old is vital to prevent flu infection, especially this season when coronavirus and flu might co-circulate. 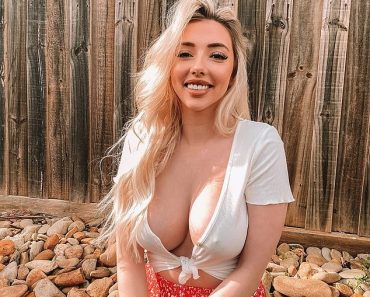 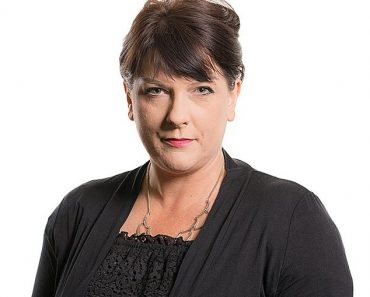 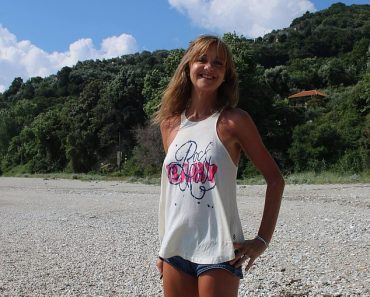 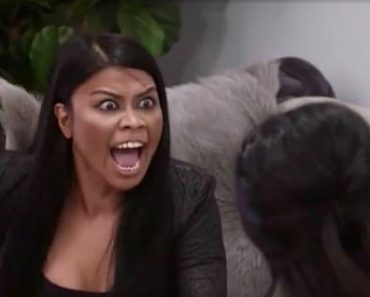 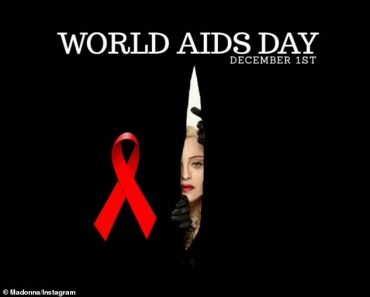 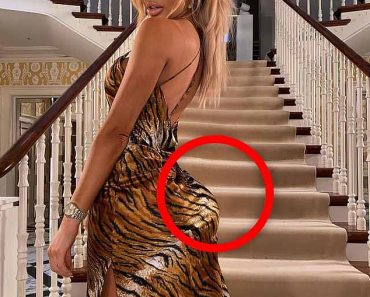