Dozens of Afghan interpreters and their families will be given a new life in Britain in a major victory for the Daily Mail.

Defence Secretary Ben Wallace and Home Secretary Priti Patel announced yesterday they were changing the rules to save the brave translators from the Taliban.

As many as 100 former interpreters who worked for British forces on the front line during the Afghan war – and their families – will now be eligible as long as they have not already fled the country.

Miss Patel said: ‘I’m righting the wrongs of the past.’

Mr Wallace added: ‘It’s the right thing to do, as you [the Mail] have always campaigned for.

‘We want to send a message to the world that if you work with the British wherever we are deployed, we’ll look after you.’

Defence Secretary Ben Wallace (left) and Home Secretary Priti Patel (right) announced yesterday they were changing the rules to save the brave translators from the Taliban. Pictured together with Afghan interpreter at Stanford Training Area

In other major developments, the Cabinet ministers pledged to:

Under the existing ‘ex-gratia’ scheme, interpreters can be given sanctuary in the UK only if they served for a year in Helmand province and were made redundant.

It meant interpreters who quit because of death threats – even if they served for years on the front line – were not allowed a UK visa.

The new policy allows interpreters to come to the UK if they served ‘a minimum of 18 months on the front line’ on or after May 1, 2006 – and then resigned.

Rafi Hottak, a former supervisor of interpreters, said he believed up to 100 former interpreters would qualify under the new rules. 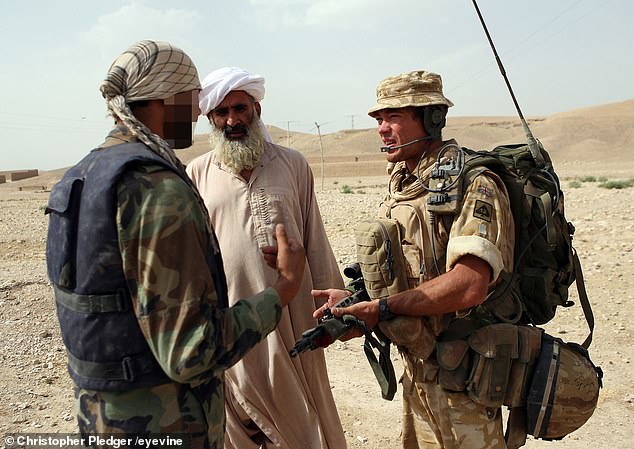 Changes to the scheme will be made through secondary legislation next month and be brought in shortly afterwards.

The policy change is a major victory for the Mail’s award-winning Betrayal of the Brave campaign which has fought for sanctuary for the interpreters for years.

The Home Secretary and the Defence Secretary made the announcement at Stanford Training Area in Norfolk.

A total of 160 Afghans took part in a training exercise, alongside more than 300 troops from 1 Scots preparing to head out to Kabul.

In mock scenarios, soldiers held high-level talks with Afghan elders, with the help of interpreters, and responded to a bloody road traffic incident.

Asked why Britain was letting Afghan interpreters come to the UK, Miss Patel said: ‘It absolutely speaks for the values of who we are, our standing in the world.

These people have served alongside our Armed Forces. They have served our country effectively and it’s absolutely right that we do right by them.’

Mr Wallace, who has been working on the new rules for over a year, said: ‘Our efforts in Afghanistan simply could not have been possible without the help of brave interpreters who risked their lives to work alongside our personnel.

‘They did not leave us behind then, and we will not leave them behind now. Thank you to the Daily Mail for a great campaign.’ 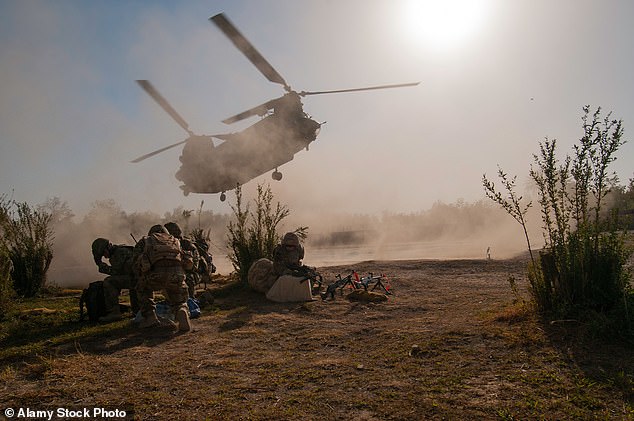 Defence Secretary Ben Wallace said: ‘We want to send a message to the world that if you work with the British wherever we are deployed, we’ll look after you’

Waheed said: ‘This is truly wonderful news and gives us hope we will be able to bring up our families in safety.’

Ezatullah, 42, who worked for three years with frontline troops before resigning because of death threats, said the policy change was ‘like getting out of jail’.

The father of five said: ‘I have felt for a long time that my family and I are living in a prison in our own home, hiding every moment from the Taliban.

‘It has been like living in a jail because of the dangers caused by my working for the British.’

Interpreters who have left Afghanistan to try to make their way to the UK illegally and are now stuck in other countries will not be allowed under the new scheme.

Mr Hottak said: ‘This is a great step forward but the Government must not forget the others who will not qualify but live a life of fear only because they worked for the British.’

Simon Diggins, a former Army colonel who campaigns on behalf of Afghan interpreters, said: ‘With this policy change and the prospect of others, Britain is really starting to pay its “debt of honour” to our former Afghan interpreters.’

Dr Nadir Biyria, who was in charge of interpreters in Kabul, said: ‘This is absolutely one of the best announcements because they sacrificed their lives working with British forces.’ 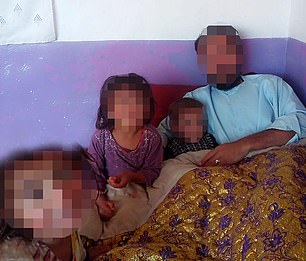 Javeed, 32, (pictured) who has been living in hiding away from his wife and four children, said the new policy was the ‘greatest news’ of his life

Javeed, who operated as an interpreter on the front line, said the new policy was the ‘greatest news’ of his life and would ‘bring joy’ to those who risked their lives alongside UK soldiers.

The 32-year-old, who has been living in hiding away from his wife and four children, said: ‘This is hard to believe, it is what we have prayed for and now those prayers have been answered – it is a great day.

Javeed said his father had received death threats, his uncle had been killed by insurgents and his brother was kidnapped and executed by the Taliban.

He said: ‘The Taliban control my province and there are checkpoints around all the villages which makes it extremely dangerous and means I have been unable to visit and see my family.

‘My son did not recognise me because I could not be there to give him and my three daughters the love any father wants to.

‘I hope that now this will finally change and we can be together in a safe environment.’

Now my children can grow up safe from the Taliban 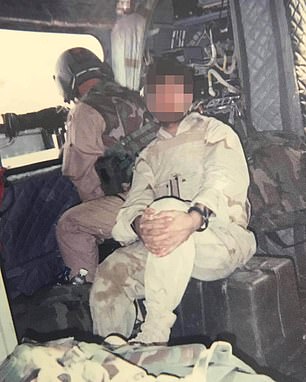 Latif, 36, pictured on frontline duties, said: ‘This is wonderful news and hopefully means my children can grow up in safety’

A former translator for the SAS hunted by the Taliban for more than six years is among those who believe they now qualify for sanctuary.

Latif said: ‘This is wonderful news and hopefully means my children can grow up in safety away from the constant threats of Afghanistan.

‘This has been a long time coming, during which we have suffered great hardship, but this is a massive relief and I would like to thank the Daily Mail for never giving up on us.

‘I would like to thank the UK Government, too, for recognising our sacrifice.’

Latif, 36, a father of four, added: ‘I have been hiding from the Taliban for too long.

‘The sacrifices made working for the British were massive and our families have suffered for too long because of it but now there is fresh hope.’

Latif said he had handed over three death-threat letters to the British authorities, together with details of menacing telephone calls, but they had merely told him to move home.

In the calls, he was told he had been convicted by a Taliban court and sentenced to death because of his work with ‘infidel forces’. 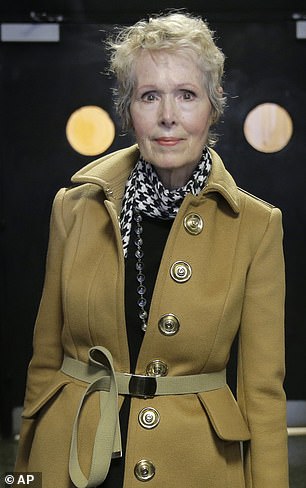