By Will Stewart for MailOnline

The wife of a double amputee was told by medics to carry the severed legs away from hospital in a sack because doctors had no facilities to dispose of ‘medical waste’.

The case has sparked a scandal in Ukraine amid chronic cash shortages in the health service.

Oksana Kirichishina, a friend of the unnamed woman, said: ‘Her husband’s legs were amputated.

‘She was told at the hospital to come in the morning, sit there until the surgery, was over and take the legs. She put this sack with the legs on her shoulders.

‘She left the hospital and fainted because…she felt the warmth of these legs on her shoulder.’

A video shows the wife wiping away tears as her friend explains the grotesque ordeal she went through.

The hospital’s chief doctor Vladimir Lushchenko said that he expected relatives in this situation to bury amputated body parts in a cemetery plot ‘in a grave where the patient can later be buried’.

He also launched a scathing attack on the woman after her friend had gone public with the horror.

‘You took this sack on your shoulders – why did you do this?’ he asked.

She insists she did so because she was told to by his staff.

The woman had failed ‘to understand the situation’, he claimed.

‘Our hospital had a recycling centre [for handling body parts] but it was plundered by local residents and dismantled for scrap. 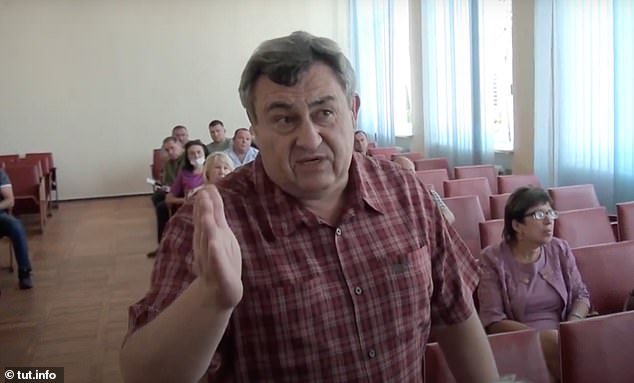 ‘You still need to install it and get a license. Disposal is an extremely expensive pleasure.’

She could have sought help from the hospital’s management, he said.

The woman had been traumatised that her husband required both legs to be amputated, and had followed the instructions she was given.

Kirichishina said: ‘She was told by the hospital to come early… sit and wait for the surgery to end… and take the amputated legs away with you’.

The reason for the double amputation was not made clear.

Today, in the face of public fury over the case, the region’s health administration set up a special commission to investigate.

A spokesman said: ‘The commission is currently working at the hospital. On completion of the inspection, the conclusions of the commission will be made public.’ 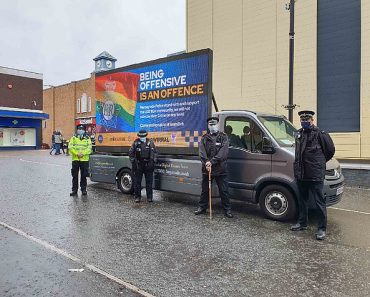 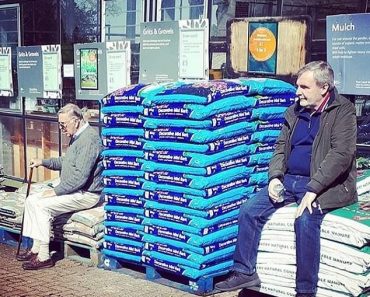 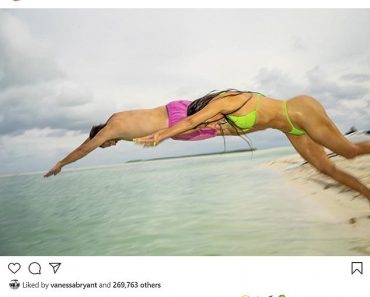 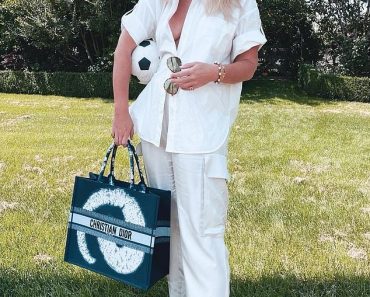 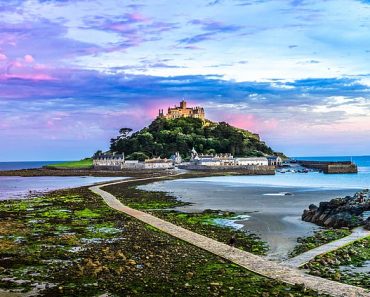