An engineer who helped develop Sir James Dyson’s electric car has won a religious discrimination and unfair dismissal claim against the company after her manager told her ‘I don’t like Muslims’.

Ms Alipourbabaie worked at Dydon in Wiltshire for four years but resigned in 2018 after months of harassment and discrimination by Mr Chana, according to the Times. 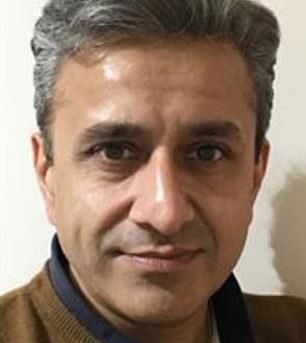 Mr Chana, who is Sikh and also a Conservative councillor in Harrow, northwest London, denied making the comments but a tribunal found Ms Aliporbabaie’s account of the one-to-one meeting ‘compelling and persuasive’.

In the tribunal’s judgement, it said: ‘He asked if she was a Muslim and she replied that she came from a Muslim family […] he said ‘that he did not like Muslims’.’

The judgement went on to describe how Mr Chana also talked about 9/11 and that Pakistani men ‘are grooming our girls’.

The court also heard Mr Chana excluded Ms Alipourbabaei from meetings and emails and advised against promoting her.

Mr Chana was handed a final written warning but kept his job at Dyson after an internal investigation also found he had bullied and harassed Ms Alipourbabaie.

Dyson told the Times: ‘It said: ‘These allegations were investigated fully and disciplinary action was taken against Kamaljit Chana who was found to have acted inappropriately. 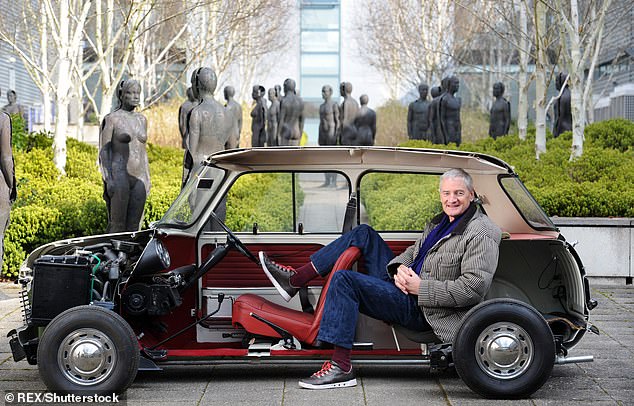 ‘We have since launched mandatory ‘respect’ training for all our people.’

Earlier this year, British billionaire Sir James Dyson said his company’s electric car was cancelled for being ‘too risky’.

The aborted ‘N526’ Dyson electric car, which Dyson piled £500 million of his own money into before pulling the plug, was a 16-foot-long seven-seater, electric SUV.

The 2.6 tonne-vehicle featured an aluminium body, quiet-running tyres and quick-charging battery cells that would have provided enough power to drive 600 miles on a single charge. 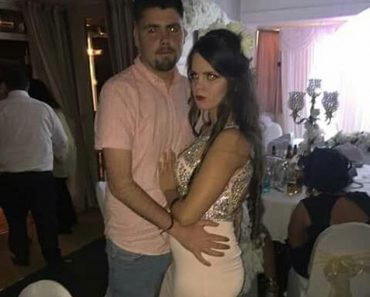 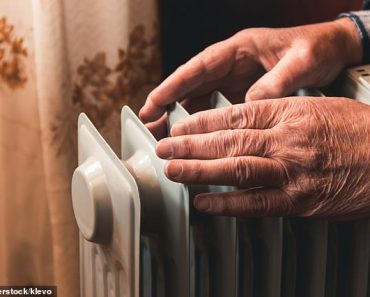