By James Dutton For Mailonline

Les Ferdinand believes the meaning behind ‘taking a knee’ has been lost after QPR players shunned making the gesture at the weekend.

QPR players did not take the knee before their 3-2 defeat by Coventry on Friday night, a sight that has become commonplace since the return of football as a gesture of support for the anti-racism movement, and specifically Black Lives Matter, after the shocking death of George Floyd in the USA in May.

The Championship club have received criticism for failing to take the knee but have defended their actions with director of football Ferdinand arguing that it has now become little more than ‘good PR’. 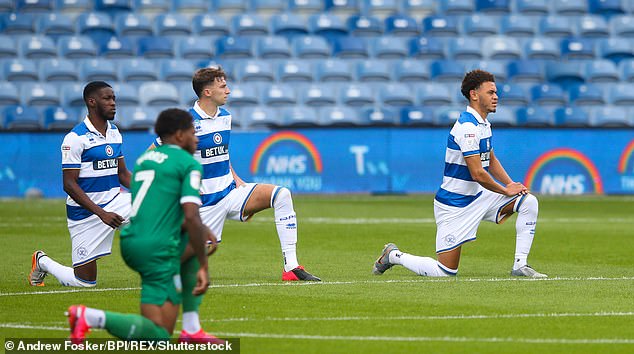 ‘This should not be about QPR. Many clubs did not take the knee on the opening weekend, yet this was not reported’, he said in a club statement on their website.

‘Taking the knee was very powerful but we feel that impact has now been diluted.

‘In the same way “Clap For Carers” was very emotional for us all, it got to a stage where it had run its natural course and the decision was rightly made to stop it.

‘Does that mean we, as a nation, don’t care or appreciate our NHS workers? Of course it doesn’t.

‘No one is more passionate than me about this topic. I have spoken on the matter throughout my footballing life.

‘I work for one of the most diverse football clubs in this country. A lot of people are being fooled out there.

‘Recently, I took the decision not to do any more interviews on racism in football because the debate was going around in circles. People want a nice soundbite when something happens, but how many of the media who have criticised QPR over the past 48 hours genuinely want change? 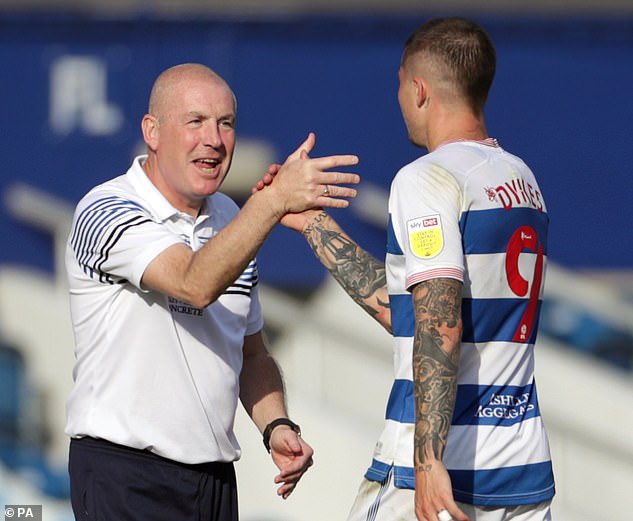 ‘The taking of the knee has reached a point of ‘good PR’ but little more than that. The message has been lost. It is now not dissimilar to a fancy hashtag or a nice pin badge.

‘What are our plans with this? Will people be happy for players to take the knee for the next ten years but see no actual progress made?

‘Taking the knee will not bring about change in the game – actions will.

‘Those media that have been quick to question us should be looking more inwardly. Our Under 18s were forced to abandon a game in August 2019 against AD Nervion FC due to racist abuse.

‘More than 12 months on, UEFA refused to deal with the situation and the Spanish FA did nothing.

‘What media coverage has been given to that? Not nearly as much as what has been granted to QPR not taking a knee.

‘Don’t judge us. Simple research and evidence will show you we are doing more than most. If you want change, judge yourselves.’ 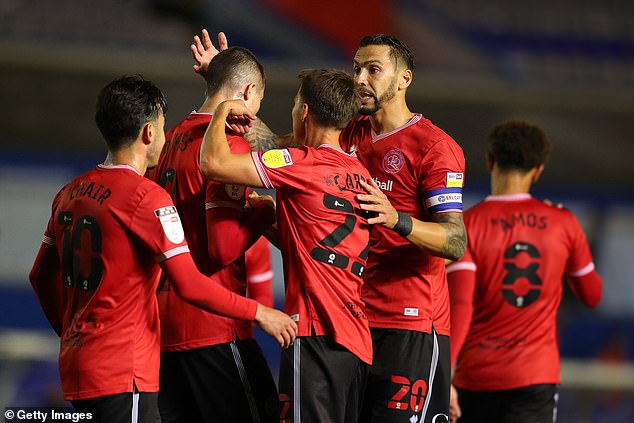 Sportsmail reported at the weekend that English football is divided over whether it is still relevant to ‘take a knee’ before matches. On Saturday in 16 out of 37 matches in the top four divisions, players did not kneel before kick-off.

It went ahead in all four Premier League matches and at every game in the Championship except Norwich v Preston. But the picture was less clear in League One and League Two where the majority did not take a knee. Out of 23 matches in the lower two leagues players did not take the knee in 15 of them.

QPR reiterated their commitment to fighting racism and social injustice after their players and Coventry’s declined to take the knee. Both teams agreed with the referee that they weren’t going to take the knee before the game and manager Mark Warburton said: ‘We have absolute respect for such an important cause and all of our players, to a man and staff, followed the lead [last season] and took the knee.

‘Some teams have been saying at the end of lockdown, that we’ve done it now. So we’re saying there should be guidance from the EFL.

‘When I came off the pitch last night and was made aware that some were saying QPR’s behaviour might have been inappropriate, I was appalled.

‘We had the first game against Nottingham Forest last week and both clubs said: ‘We’ve done it. We’re full of respect for the cause but we don’t want it to become a token gesture.’ Our players are saying: “Are we doing it every game?”

Chief executive Lee Hoos added: ‘People who say “All Lives Matter” just don’t get it and to suggest that QPR support that kind of thinking that would be perverse.’ 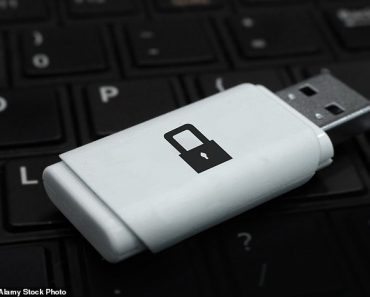 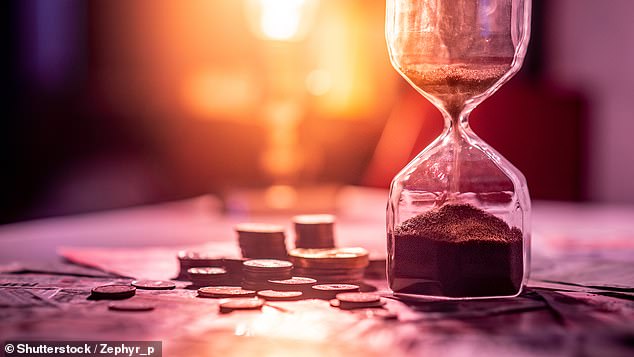 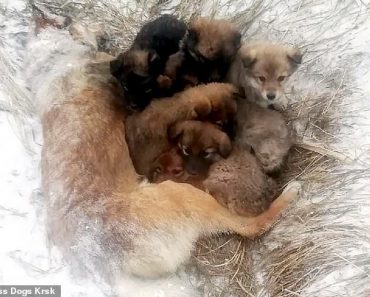 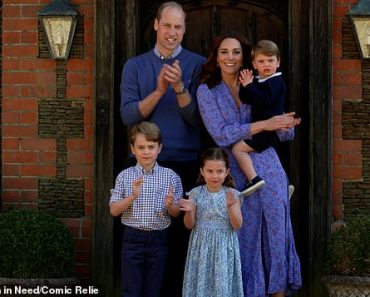 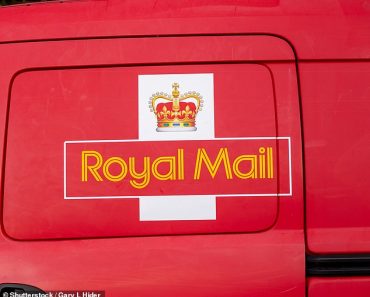