More than 50 former prime ministers, presidents and ministers have signed a letter begging the world to push for nuclear disarmament with a UN treaty.

The plea organised by campaigners comes as Britain, the US and other nuclear powers refuse to sign the pact, insisting it will not end the atomic threat.

The fresh bid to pass the 2017 deal, which needs just six more nations to ratify it, came as the UN General Assembly opened in New York yesterday.

Leaders from 84 UN nations have signed have signed a letter calling for the world to push for nuclear disarmament with a UN treaty. (Stock image)

The Treaty on the Prohibition of Nuclear Weapons has been signed by 84 UN nations but only 44 have ratified it.

If 50 countries do this, the pact would come into force within 90 days.

The appeal organised by the International Campaign to Abolish Nuclear Weapons warns: ‘We must not sleepwalk into a crisis. Sooner or later, our luck will run out.’

The UK is ‘committed to the long term goal of a world without nuclear weapons,’ and to the landmark Nuclear Non-Proliferation Treaty (NPT), signed in 1970 to prevent the spread of such weapons.

When the 2017 pact was announced, the Foreign Office said: ‘We will not sign the treaty. As we have previously made very clear, we do not believe that this treaty will bring us closer to a world without nuclear weapons.

‘This treaty fails to address the key issues that must first be overcome to achieve lasting global nuclear disarmament.

‘It will not improve the international security environment or increase trust and transparency. 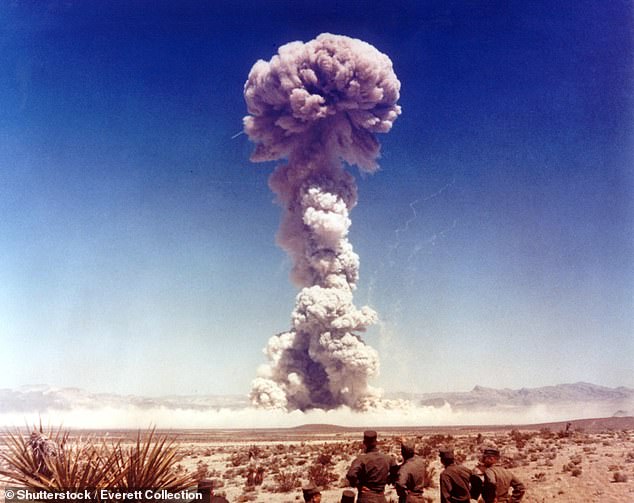 ‘The unpredictable international security environment we face today demands the maintenance of our nuclear deterrent for the foreseeable future.

‘And we cannot rule out further shifts in the international security context which would put us, or our NATO allies, under grave threat.

‘This treaty also risks undermining and weakening the NPT, which has played an unparalleled role in curtailing the nuclear arms race.

‘The NPT continues to make a significant contribution to the strategic stability that the international community requires.

‘We must uphold and strengthen the NPT because of, not despite, the complex security challenges that we all face.

‘It remains the right framework for progress across all three, mutually reinforcing, pillars, including disarmament.

‘The UK has not taken part in the negotiation of this treaty, and does not intend to sign, ratify or become party to it. The treaty will therefore not be binding on the UK.’ 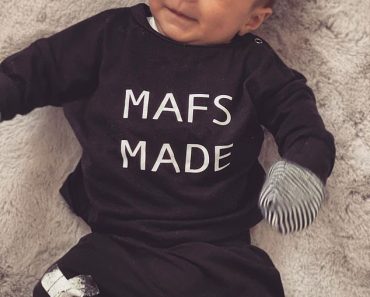 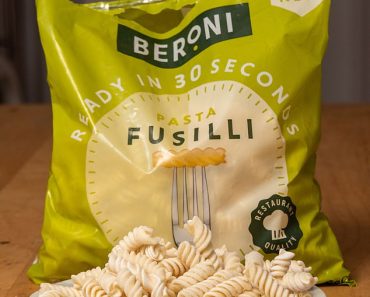 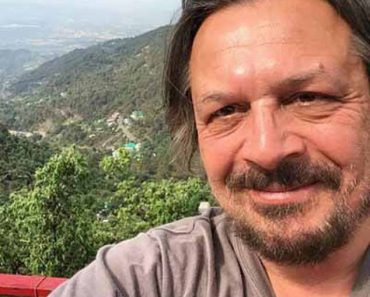 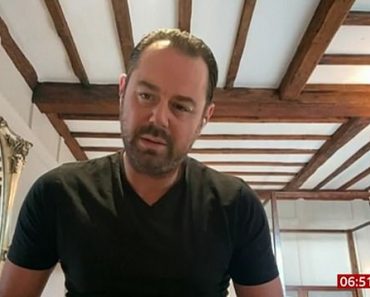