Home
News
ALEX BRUMMER: Rishi has much more to do for Britain’s recovery
Prev Article Next Article

Rishi has much more to do: Britain’s recovery needs a degree of certainty and confidence, says ALEX BRUMMER

By Alex Brummer for the Daily Mail

Throughout the pandemic, each time No 10 has raised the public health alert status because of the virus, the Treasury has been there to do its bit.

While many citizens spent August on Eat Out To Help Out, the mandarins were reaching into their box of tricks trying to find the right policies to avert catastrophe.

The adoption of the German ‘kurzarbeit’ part-time work scheme will not – as Rishi Sunak acknowledges – save every job, but it lowers the burden on the state.

Crisis management: The adoption of the German ‘kurzarbeit’ part-time work scheme will not – as Rishi Sunak acknowledges – save every job, but it lowers the burden on the state

The Chancellor is right to make sure that bigger firms taking advantage of the plan do not reward shareholders through dividends.

That may be tough on savers and pension funds, but it should be incumbent on pay committees to curb executive bonuses while investor payouts are suspended.

Recovery from the coronavirus economic catastrophe requires a degree of certainty and confidence.

That is why the latest work from home instructions are so perilous.

It comes on top of slump in business investment which began amid the Brexit political chaos of 2019. Nevertheless, the scale of the fiscal stimulus launched to rescue the economy cannot be underestimated.

Borrowing this year is estimated to reach £370billion, according to Capital Economics.

Add to that the Bank of England’s extra £300billion of bond buying and low official interest rates of 0.1 per cent, and that ought to be an enormous boost to recovery.

Big infrastructure projects such as HS2 and Hinkley may have their detractors, but they also are creating tens of thousands of skilled jobs at a time when public works are required to soak up lower private sector demand.

The hard-hit hospitality sector has done a great job in making its case in the pandemic, and is getting the attention of government.

But it is also important that the Treasury does not lose sight of the strains on engineer Rolls-Royce and the whole aerospace sector as a result of air travel restrictions.

As important as it is to save Pret A Manger and the shoeshine stand at Canary Wharf, preserving and growing our high value engineering and tech sectors, with a big boost for R&D, is even more vital.

The best exit strategy from the pandemic and its dire economic consequences is vaccination.

So it is frustrating that the expedited Astrazeneca-Oxford Jenner trials in the United States are still being held up by the Food & Drugs Administration (FDA).

After a brief pause in the UK, due to a report of an adverse reaction in a single patient, trials in Britain were restarted. They also continue in Brazil, South Africa and India.

It would be both a psychological, health and economic lift for the UK if the Astrazeneca vaccine won the race for safe immunisation, and the NHS would also have first dibs.

Britain also has signed up for millions of doses of the next-in-line Pfizer and Moderna vaccines, but it is unlikely that the special relationship will place the UK at front of queue.

So why the hold-up for Astrazeneca at the FDA? The answer, it seems, is President Trump. By insisting there would be a vaccine by US election day on November 3, the president put sand in the wheels.

Neither the pharma firms or the FDA want to be seen as rushing procedures to meet a political deadline, even in a health emergency.

There have been complaints that Astra chief executive Pascal Soriot should have been more transparent and provided granular detail of why the adverse trial reaction occurred.

All the evidence apparently points to a pre-existing condition. But strict rules governing breaches of patient confidentiality mean public information is scratchy.

Barring any more setbacks, there is still confidence at AZ that its vaccine will be ready to go by year end and production capacity can be rapidly fired up. Fingers crossed.

As a prolific producer of highly-quality independent research, financial writers and investors have reason to be grateful for the dynamism of Wall Street house Jefferies.

But at a time of enormous human suffering in the western economies and around the world, one has to question whether it was the right moment for the firm to set aside a 26 per cent lift in the bonus and perks package for employees for the three months ending August 31.

Not quite in the spirit of the times. 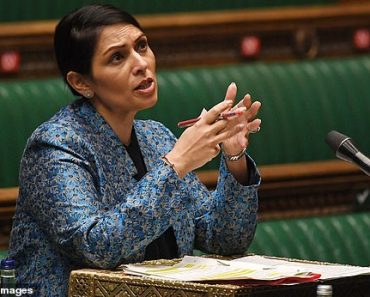 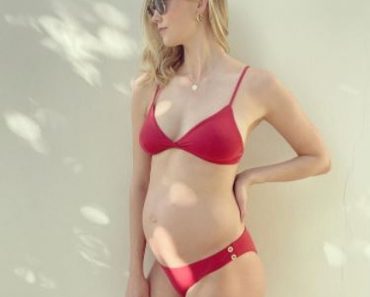 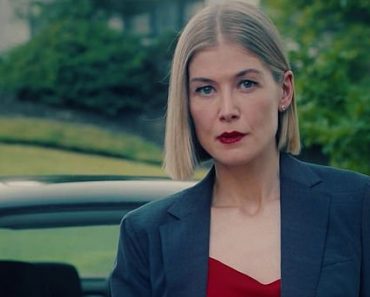 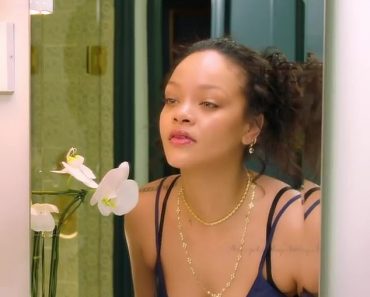 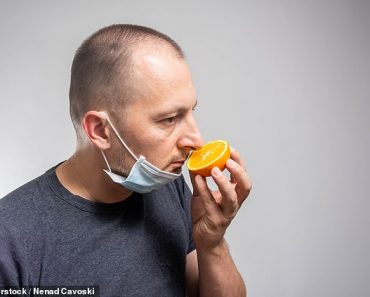 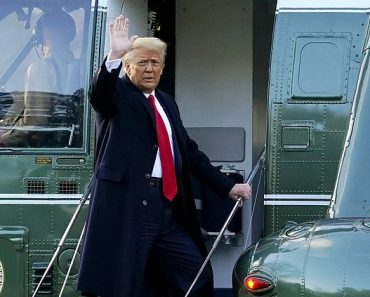