PC Mark Gunn, a serving officer for 10 years at South Wales Police, made the controversial comments while discussing Diversity’s dance, which sparked around 24,500 complaints, on a podcast he runs on Spotify, called PC BBQ.

Speaking about the moment Diversity referenced the death of Mr Floyd in their dance earlier this month, the serving police officer said: ‘It’s finished off with somebody dressed as a police officer kneeling on somebody’s neck.

‘I thought now the other footage had been released and we could see that this drug crazed maniac wasn’t as innocent as everyone thought.

‘Don’t get me wrong, I’m not saying he deserved to die but let’s move on.’ 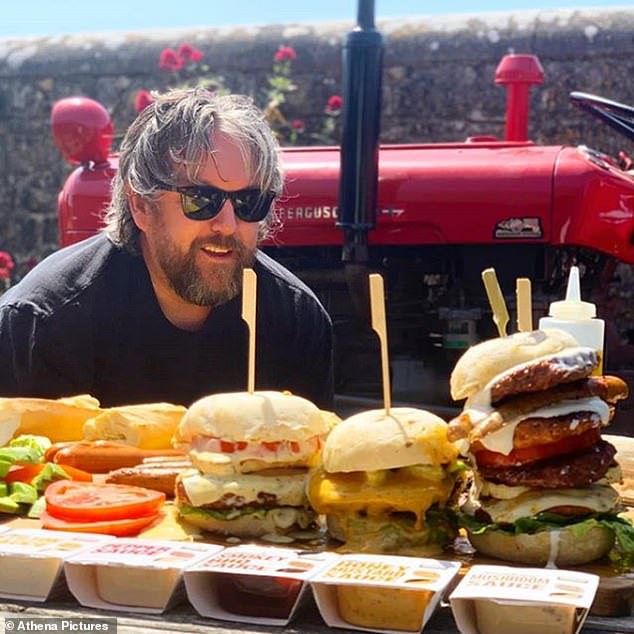 Up to five episodes of the podcast, titled PC BBQ, have been deleted, as the officer of 10 years apologised ‘to anyone who was offended’

Gunn, an officer with South Wales Police for more than 10 years, posts his podcast rants on Spotify under the name PC BBQ because of his love of cooking outdoors.

Up to five episodes appear to have been removed from Spotify, with four episodes still available to listen to.

In the now-deleted episode, he also criticised the London-based dance troupe who caused a storm with their George Floyd routine in the first BGT semi-final.

Sources close to Ashley Banjo say he has never broken any lockdown rules.

An angry listener reported Gunn for his un-Pc comments broadcast from his three-bedroomed home in Pencoed, Bridgend. 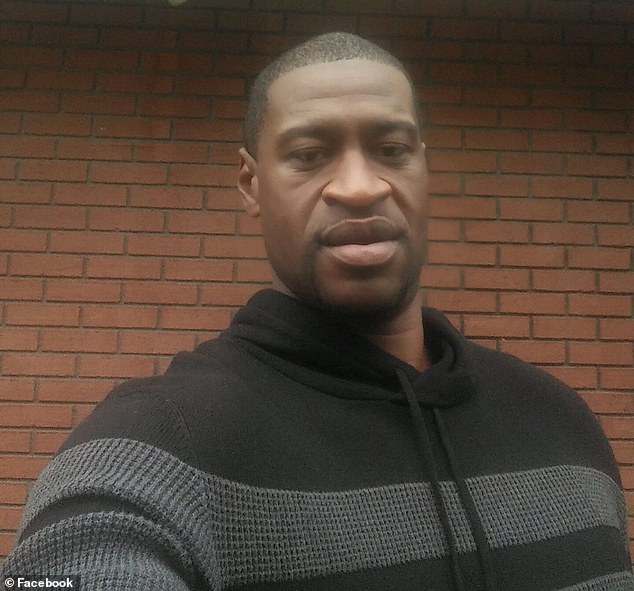 George Floyd died in June after a police officer placed their knee on his neck in Minneapolis, Mr Floyd was filmed repeatedly telling the officer ‘I can’t breathe’

A spokesman said: ‘We are deeply disappointed by the views expressed in this podcast, they do not reflect the views of the force in any way.

‘South Wales Police, and our colleagues around the country, stand alongside all those across the globe who are appalled and horrified by the way George Floyd lost his life. 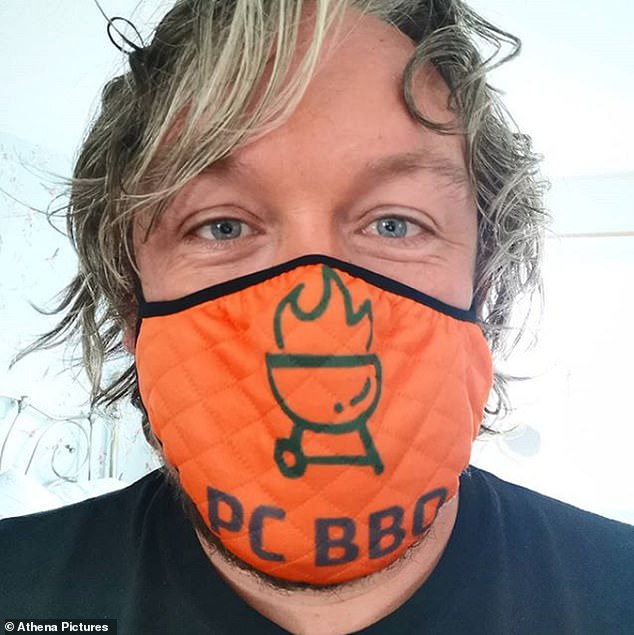 Gunn, who is stationed in Barry, has not been suspended, but South Wales Police say they have referred him to its Professional Standards Department and the Independent Office for Police Conduct for investigation

‘We are working hard to become representative of the communities that we police and we are completely committed to understanding and responding to all forms of bias and discrimination.

‘We are absolutely determined that everyone should be confident in South Wales Police.’

Gunn, who has not been suspended, has now taken the offensive comments off Spotify but his earlier podcasts can still be downloaded.

They mention Black Lives Matter and Extinction Rebellion and he also talks about his night shifts sorting out pub violence and working in the police CCTV camera room covering Cardiff city centre. 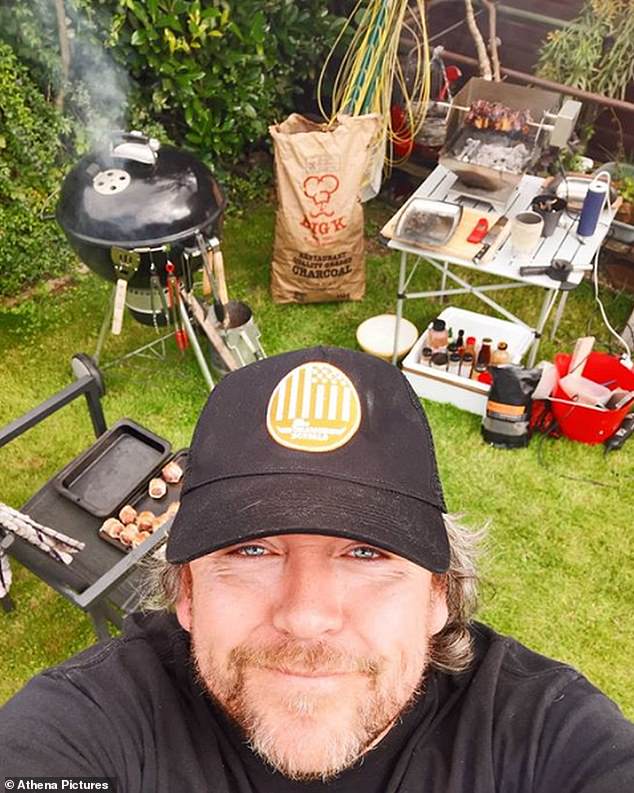 PC Gunn said he will take ‘whatever punishment is given,’ to him, as an investigation into his comments continues

Pc Gunn said: ‘I am sorry to anyone who was offended – I’m accountable for what I say and I apologise.

‘I’m aware that I’ve been reported for what I said and I’ll take whatever punishment is given to me.’

The Police Federation of England and Wales said it ‘wouldn’t be appropriate to comment,’ amid the ongoing investigation. 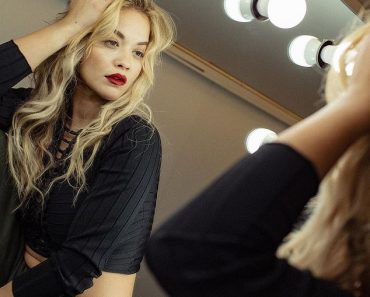