Crisp fans have been left devastated after KP axed Brannigans, which were famous for their eye watering flavours, due to ‘falling demand’.

One fan said a ‘true British icon has been lost,’ after hearing the news about the ‘fond favourite’.

After one fan told their parents, their mother replied: ‘Your dad’s gutted.’

Brannigans crisps have been on British shelves since the 1980s, but flavours were cut down to just two options in 2000 –  roast beef and mustard or ham and pickle.

The decision was announced earlier this week by Slough-based KP Snacks, which also produces nuts and top brands such as McCoy’s, Hula Hoops and Space Raiders.

KP Snacks said it had taken the ‘difficult decision,’ to discontinue Brannigans crisps amid dwindling sales

A KP Snacks spokesperson commented: ‘We continually review our product range to make sure that it meets the demands of all our consumers and I can confirm that we have recently taken the difficult decision to discontinue Brannigans.’

The company had previously told Eater London: ‘Whilst this product had been cited as a fond favourite, its popularity had regrettably not been shown in consumer demand. In fact, sales of this product had for some time been in a downward trend.

‘Demand from stockists had correspondingly declined. Therefore, sadly, production was no longer commercially viable and the product had to be discontinued. We have no plans in producing these again in the near future.’

Mourning their loss, one fan wrote: ‘RIP ham and pick Brannigans, we had some good times.’ 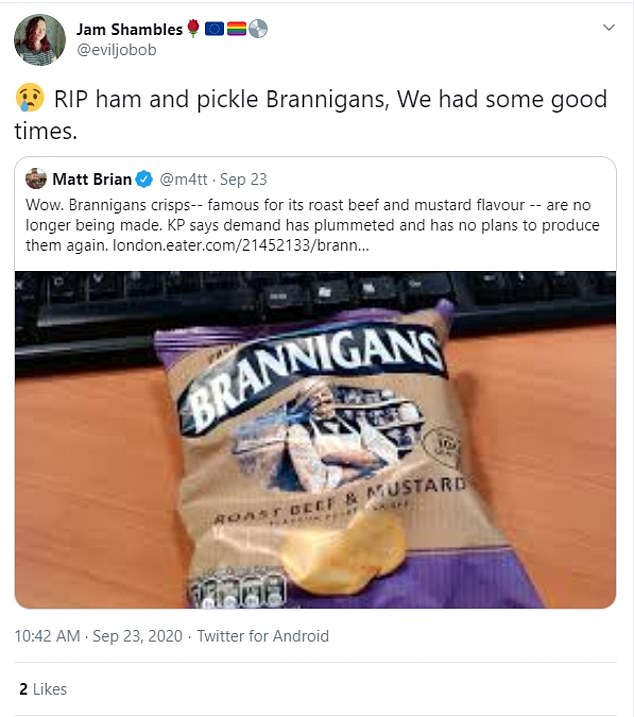 But many bemoaned their lack of availability in most shops and newsagents.

One Twitter user said: ‘If you want to sell Brannigans put them in shops i shouldn’t have to turn into dog the bounty hunter every time i fancy a packet.’

Responding to the ‘depressing news’ the Crazy Bout Crisps Facebook page said: ‘R.I.P. Brannigans crisps from KP, sadly killed off for good in mid 2020 due to declining sales. Perhaps another victim of coronavirus?

‘Easily the best, and strongest, Roast Beef & Mustard crisps on the market, it’s a sad end for a crisp brand that’s been with us since the early 1980s.’ 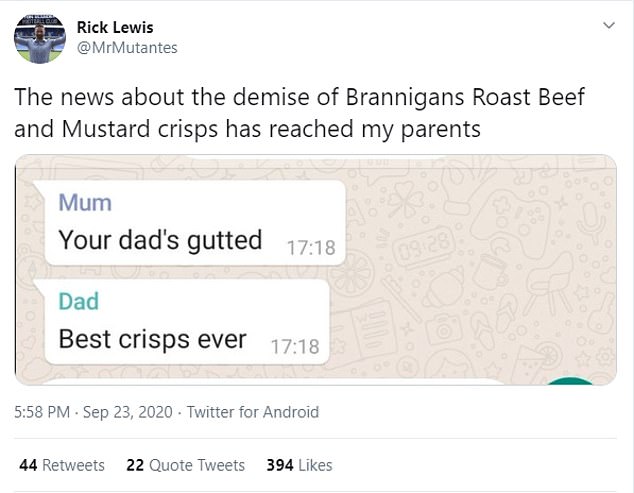 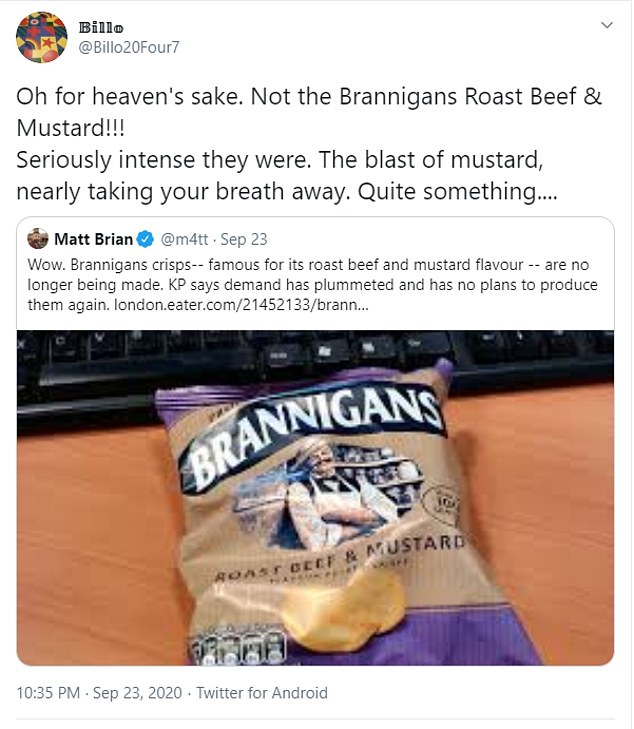 He said: ‘I loved the cream cheese and chive flavour, such a shame I can’t buy them now.’

Neil Doherty added: ‘KP beef flavour were brilliant too, used to buy them from the tuck shop at school in the early 80s.’ 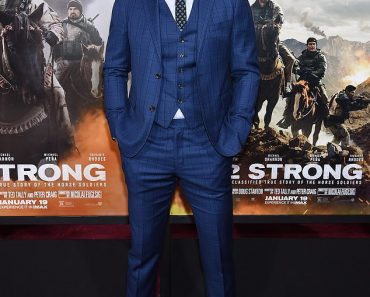 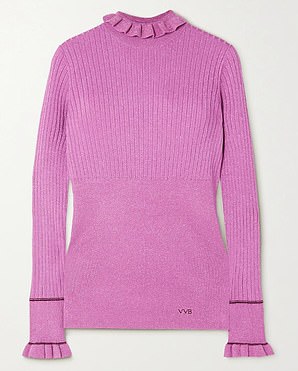 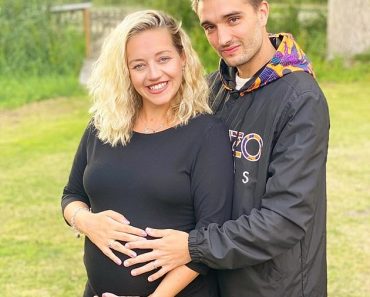