Huge crash at Russian F2 leaves one car on fire, another destroyed and the race abandoned… but drivers Luca Ghiotto and Jack Aitken somehow manage to walk away

Formula 2’s Russian Grand Prix in Sochi was abandoned after Luca Ghiotto and Jack Aitken were involved in a horrific crash which caused one car to catch fire.

British driver Aitken and Italian racer Ghiotto, both 25, were battling on the third corner of the track when the pair collided causing them both to crash into the wall.

Both drivers were somehow left unscathed and the cars were able to be recovered following the crash – but the incident was serious enough for the race to be stopped.

The F2 sprint race is abandoned after this HUGE crash involving Luca Ghiotto and Jack Aitken in Sochi.

Thankfully, both drivers are fine and out of their cars. pic.twitter.com/OgHxP7vQ7r

Moments before the crash, Aitken was leading Ghiotto in the crash before the Italian sped in front of the Campos Racing driver.

The Briton then managed to force Ghiotto on the outside of the track after turning the corner and as the Italian tried to regain the advantage, his car bumped on the right hand side of Aitken’s which sent them off the track and into trouble.

Marshals immediately attended the scene and both drivers were found to be unhurt from the incident. 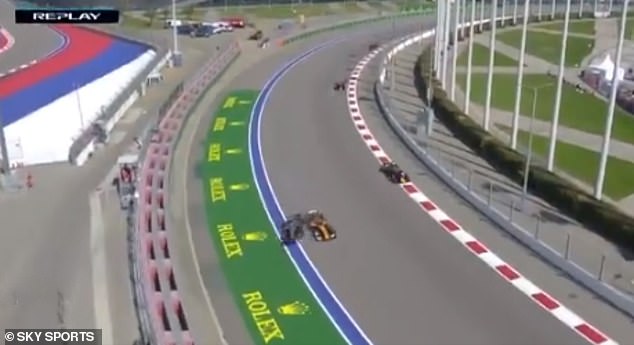 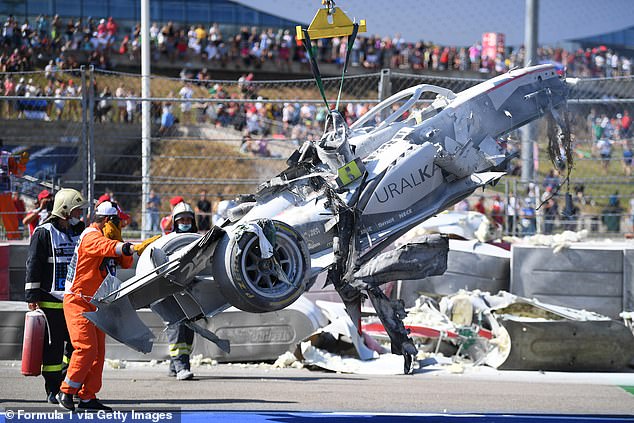 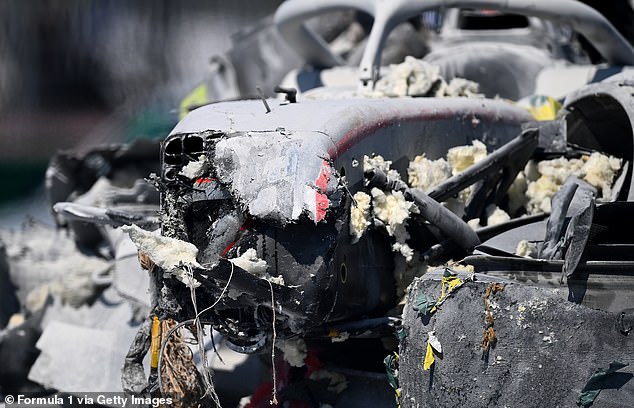 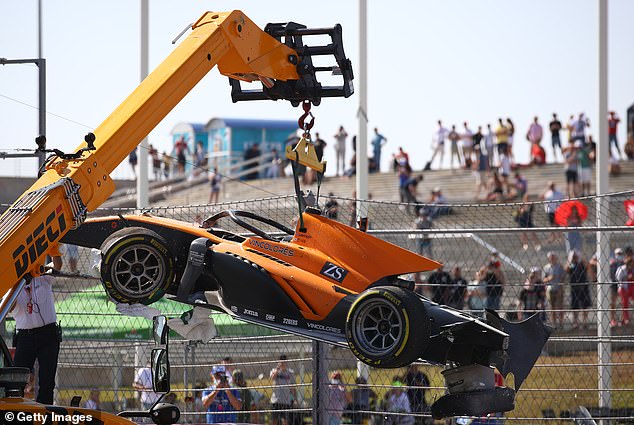 Speaking after the race, Aitken said: ‘I’m glad that we are both okay. We touched earlier in the corner which resulted in a puncture for me, therefore my car went straight in the corner and I hit Ghiotto.’

Formula One racer Lando Norris, who will be competing in Sochi in the Formula One Grand Prix later on Sunday, tweeted: ‘Very glad and happy to see @luca_ghiotto and @Jaitkenracer are alright after that crash. Proper test of safety and both drivers jumped out straight away. #F2’

Aitken and Ghiotto were automatically given fourth and fifth place respectively in the curtailed race, with China’s Guanyu Zhou taking first spot. 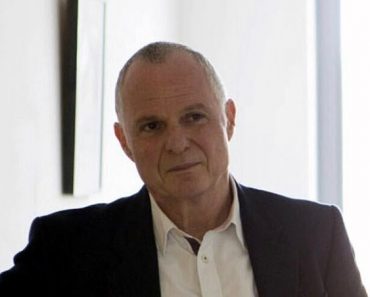 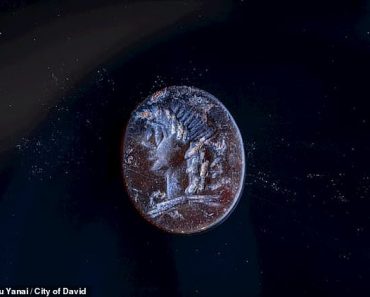 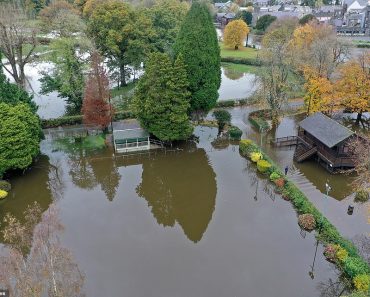