‘I’m doing this for my family’: Candice Warner reveals she signed up for SAS: Australia to prove her ‘toughness’ after husband David’s infamous ball-tampering scandal

She’s all set to appear on Channel Seven’s SAS: Australia.

And on Sunday, Candice Warner revealed why she decided to take part in the gruelling new challenge show.

In a new trailer, the 35-year-old admits she wants her children to think ‘it’s not just daddy who is tough and strong,’ citing her husband David’s infamous ball-tampering scandal as the reason she joined the all-star line-up.

‘It’s not just daddy who is tough and strong’: Candice Warner (left) revealed her husband David’s (right) infamous ball-tampering scandal was the reason she signed up for SAS: Australia in a new trailer for the upcoming show

‘There was a ball-tampering incident. My two kids having to face that media was shocking,’ the former Ironwoman said.

‘The hardest thing for me was being told that I was a really bad mother.’

She added: ‘I’m doing this for my family. To show my kids that it’s not just daddy who is tough and strong.’

It has been a difficult period for Candice – who gave birth to her third child, Isla, in July – after she suffered two miscarriages in 15 months since David’s cheating incident in Cape Town in March 2018. 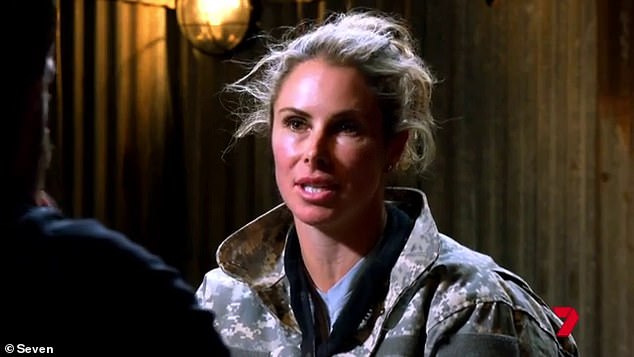 Proving herself: In the short clip, Candice revealed that she’s ‘doing this for her family’ after being called a ‘bad mother’ amid the ball-tampering scandal

In an interview with Stellar last October, Candice reflected on the dark period her family faced – saying there were times her husband struggled to even get out of bed.

‘Looking back, it was a very horrific time,’ she told the publication. ‘We had two miscarriages. It definitely took a toll on my body. It was heartbreaking. I thought, ‘What more can be taken from me?’

Candice made the decision to be the ‘strength and rock’ for her husband and their children, after David was hit with a ban from the sport for a year for his role in the ball-tampering ordeal. 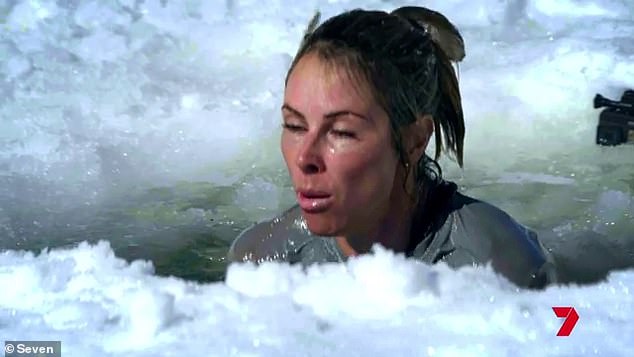 Gruelling: The mother-of-three is set to take part in a series of gruelling tasks and challenges in the show, which airs in October

Rather than hide away in shame, the model was determined to ‘power on’ through the trauma, and get her husband back into fitness and into a routine.

David, former Australian captain Steve Smith and player Cameron Bancroft were slapped with bans for conspiring to cheat against South Africa in March 2018 by rubbing the ball with sandpaper.

David’s 12-month ban has since ended, and he was selected for Australia’s preliminary squad for the 2019 Cricket World Cup. 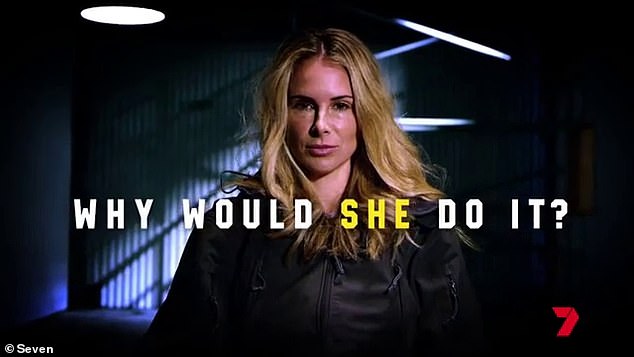 Don’t miss it: SAS: Australia will premiere on Channel Seven in October

Candice decided to look at the positive aspects of Warner’s ban – in that his doting daughters could have an abundance of ‘daddy time’ with their father.

‘David and I now look at each other and say, ‘How did we get through that?’,’ she added. ‘But we did. We now know for sure that nothing will ever break us.’

SAS: Australia will premiere on Channel Seven in October 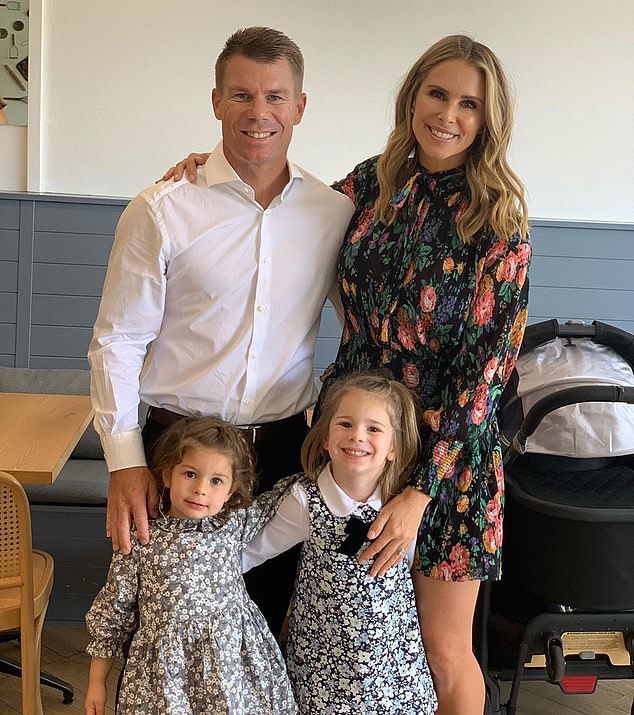 ‘We now know for sure that nothing will ever break us’: Candice (right) says her family are more grateful than ever for everything they have since the scandal. Pictured with David (left) and daughters Ivy Mae (second left) and Indi Rae (second right) 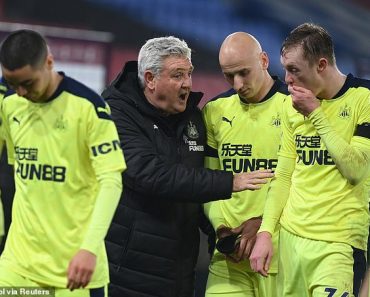 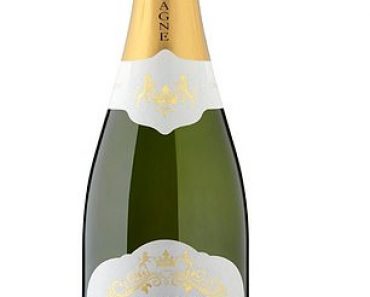 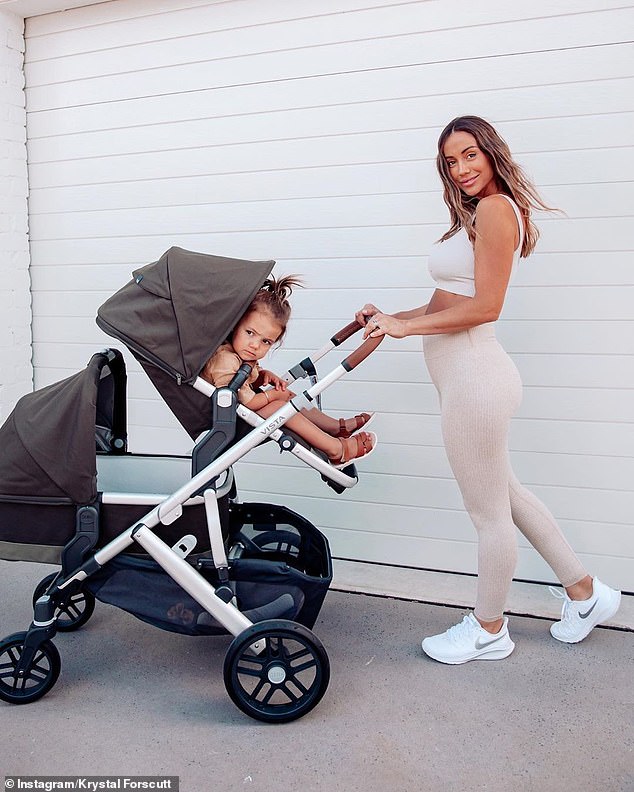 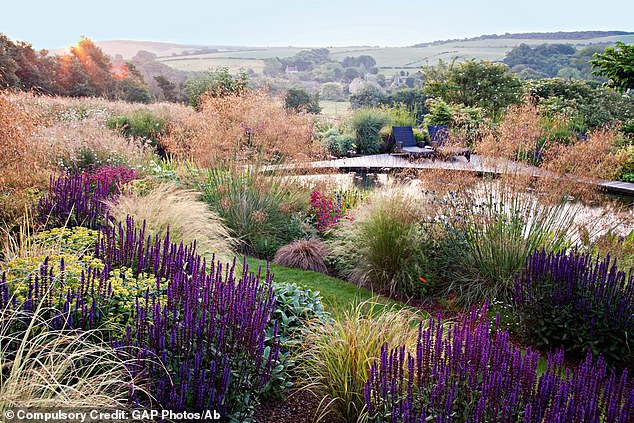