More than 2,000 Ford Focus vehicles are being recalled over fears their engines could stall.

The Australian Competition and Consumer Commission (ACCC) said on Sunday that 2,787 vehicles from the 2019 model year are affected.

Defected transmission studs on the vehicle’s three-cylinder engine may chafe against the engine wiring loom, the ACCC said on Sunday.

Pictured: a 2019 Ford Focus. More than 2700 vehicles have been recalled as the engine can lose power and stall, increasing the risk of accident 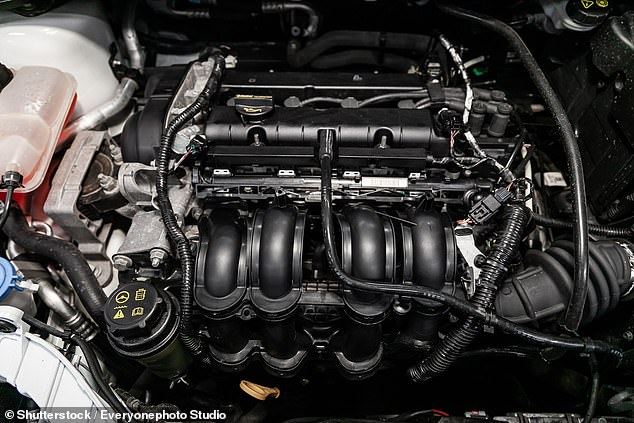 The problem is with defected transmission studs that can damage the wiring loom. Pictured: a 2019 Ford Focus engine from Russia

If the wiring loom is damaged, the engine can lose power and stall.

‘This can increase the risk of injury and death of vehicle occupants and other road users in an accident,’ the ACCC said in its recall notice.

The chafing can also set off the engine warning light.

They were sold from a basic starting price of $25,990 before on-road costs, according to consumer vehicle website caradvice.com.au

Consumers can check their Vehicle Identification Number (VIN number) against a list on the ACCC website to see if they are affected.

The ACCC said the Department of Infrastructure, Transport, Regional Development and Communications was the regulator that issued the recall.

It is the latest of several recalls to hit Ford Australia this year.

On Thursday, more than 3000 Ford Transits were recalled after a dangerous problem with the electronic run-on water pump was disocvered.

The pump aids the cooling of the engine and if it fails the engine can overheat, melting the pump body and wiring and causing a fire. 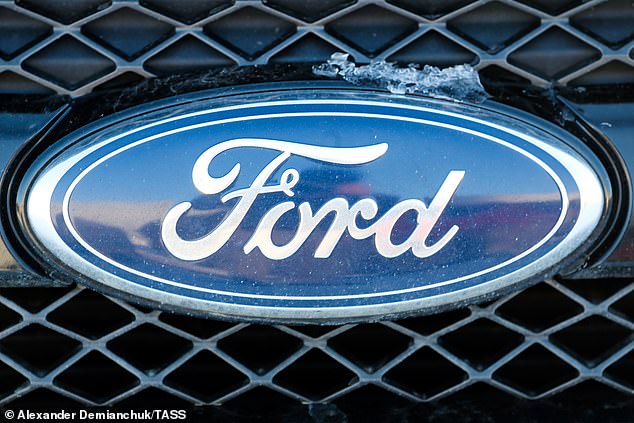 On September 14, another recall was issued for Ford Ranger utes and Everest SUVs built from 2016 to 2017 after an incorrect chemical mixture was found in the airbag initiators.

This could result in the side airbags not deploying in the event of a crash.

In June, more than 20,000 Ford Ranger utes and Everest SUVs were recalled after a fault was discovered with the transmission fluid pump gears.

If the pump failed while driving, the hydraulic pressure could drop causing the engine to lose power, increasing the risk of an accident. 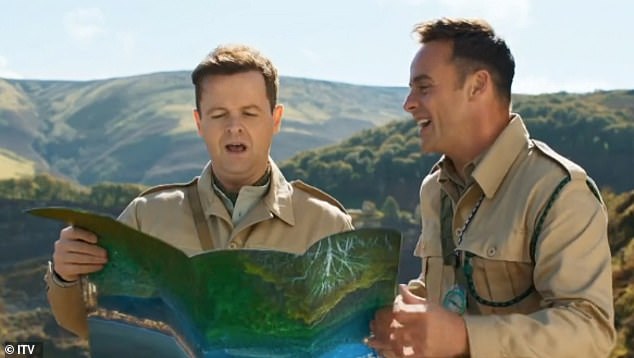 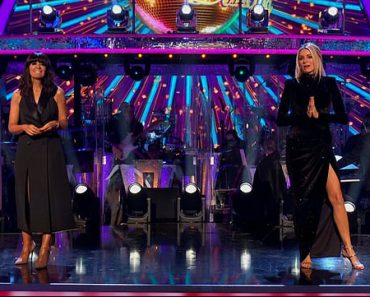 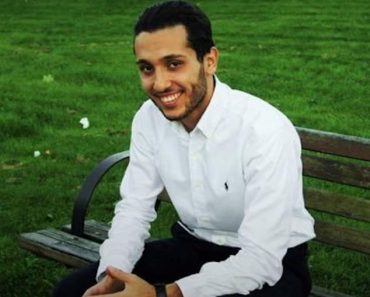