Venues have been refusing entry to customers who have not downloaded the NHS Covid-19 app, despite less than a sixth of the UK population – around 10 million people – getting it on their phones.

The infection tracing software has been plagued with problems with the latest fiasco seeing up to 70,000 users blocked from logging their test results.

But despite the glitches, pubs and restaurants are starting to turn customers who do not have it on their phones.

Families have said officious venues have refused to let them in, despite the government’s own guidance stating it should not be a precondition of entry.

The rules only tell businesses they ‘must’ display the ‘official NHS QR poster’ and apply for a code to be connected to the app.

But customers without the special phone system should still be allowed in as long as they supply their contact details in some form.

Mother-of-two Clare Wakelam, 47, said she and two others had been due to go for lunch at Turtle Bay in Birmingham, West Mids, but was turned away when they did not all have the app.

The local authority worker from Walsall said she happily provided her contact details but thought the phone software would cause too many issues.

She told MailOnline: ‘When it was our turn the person at the door unless we all downloaded the app we couldn’t enter the establishment.

‘We went to a pub and we walked in fine and wrote our name and number down.

‘If Turtle Bay had just asked for our details we would have handed it over happily, I’ve done it everywhere else I’ve been.

‘I won’t download the app because I’m thinking it will cause too much trouble with how it alerts you and how sensitive it is.

‘With the app I think about older people who haven’t got phones like that so can’t get it. I also think what if the battery goes or the data allowance is used up – there are things that can go wrong.

‘I think it’s wrong that businesses are turning people away for things like this. I won’t be going back.’

Turtle Bay’s website spells out customers have to download the app, adding ‘We now need to ask everyone entering our restaurants to enter their contact details on the NHS Covid-19 App when they arrive.

Brits have encountered problems using the tracing app, while others who refuse to install it say they have been denied entry into pubs and restaurants

Law and orders: Do you really need the trace app to buy a drink?

Government rules on the track and trace app say you do not need to have it to be allowed into pubs and venues.

But customers without it do need to provide their contact details in another way to staff.

If they refuse then they can be barred from going into the bar or restaurant.

Pubs also have to follow the rules of the Licensing Act 2003.

Licensees do have the right to refuse entry to people, but it cannot be unlawful – sexuality, race, or religion are among features that cannot be used to stop customers coming in.

It does say they can refuse entry to people on grounds of ‘public safety’ but if customers did provide some contact details it would be difficult to justify on this point.

One customer wrote on Twitter: ‘I have today been refused entry into two establishments {a cafe and a pub} because I haven’t downloaded the NHS track and trace app!! Is this right?’

Another said: ‘Last night I was denied a meal because I didn’t have a Gvt phone app!!!!

‘You may think I’m being over dramatic but you must now get the point. What else are we soon going to be denied access to unless we have a government phone app. Please, please, please people wake up.’

One user, Chloe James, wrote: ‘I’m in a pub and apparently they’ve been told they can’t serve anyone unless they have the track and trace app.’

The Government’s guidance on the app say that not having it is not a reason for venues to refuse entry, as long as they give their contact details.

But places like pubs could use the excuse of licensing regulations as a reason to stop people coming in, citing public safety.

Health Secretary Matt Hancock said on social media it was an ‘absolutely fantastic’ response so far, and urged more people to download it.

The Department of Health and Social Care (DHSC) said that six million people had got the app the first day it launched, and this had since risen to 10 million by midday on Sunday.

More than 1.5 million venue check-ins were recorded on Saturday while more than 460,000 businesses have downloaded and printed QR code posters that can be scanned by the app to check-in to premises, it added. 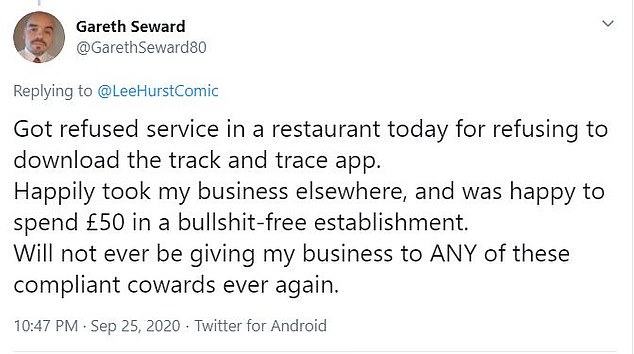 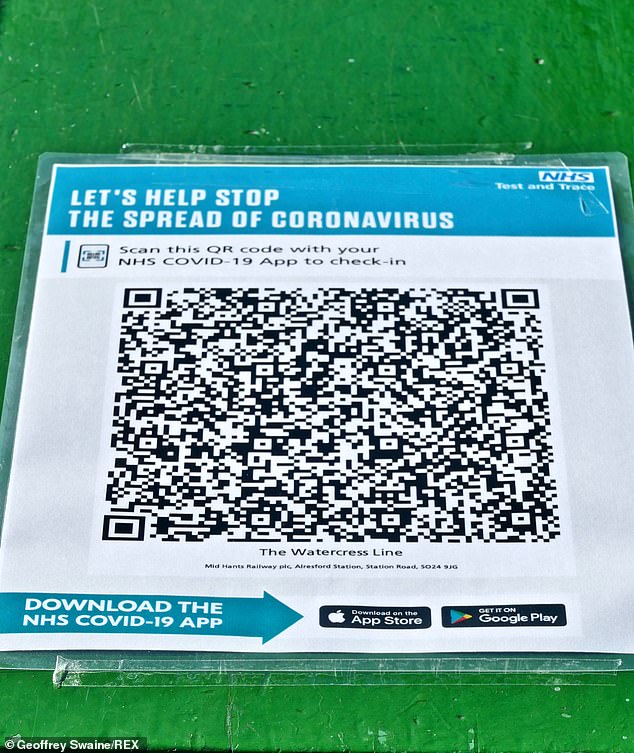 Despite problems more than ten million people have downloaded the app 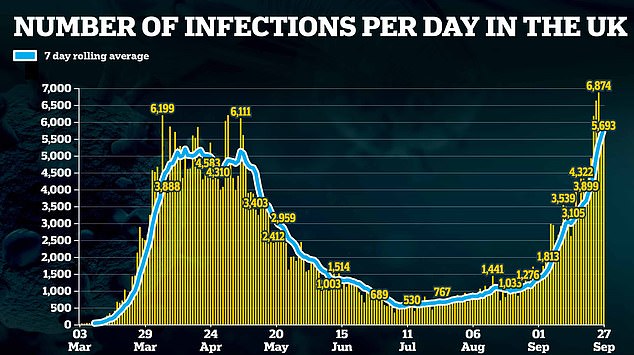 These QR codes allow contact tracers to reach multiple people if an outbreak is identified in a venue.

Mr Hancock said: ‘The enthusiastic response of over 10m people downloading the app in just three days has been absolutely fantastic.

‘This is a strong start but we want even more people and businesses getting behind the app because the more of us who download it the more effective it will be.

‘If you haven’t downloaded it yet I recommend you join the growing numbers who have, to protect yourself and your loved ones.’

His comments come a day after an issue preventing users of the NHS Covid-19 app in England logging a positive test result was resolved, but people who book a test outside the app still cannot log negative results.

However NHS hospitals warn the test and trace systems in England isn’t ready for the demands of winter.

NHS Providers is calling for testing capacity to be quadrupled within three months, a dramatic improvement on turnaround times and a clear plan for regular testing of health workers, according to the BBC.

Concerns were expressed when it emerged people tested in NHS hospitals or Public Health England (PHE) labs, or those taking part in the Office for National Statistics infection survey, could not enter their results on the newly-launched app.

The app has been available for download across England and Wales since Thursday, but the problem existed only in England.

A tweet from the official app account on Friday confirmed that certain test results could not be recorded, after a user tweeted to say he was being asked for a code – which he did not have – in order to enter his result.

On Saturday evening, a spokeswoman said: ‘Everyone who receives a positive test result can log their result on the app.’ 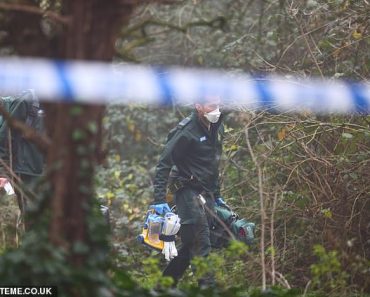 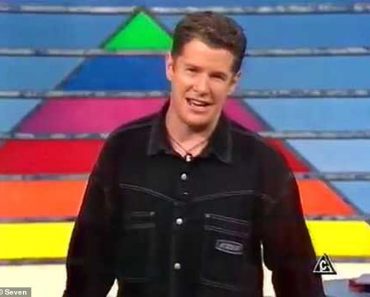 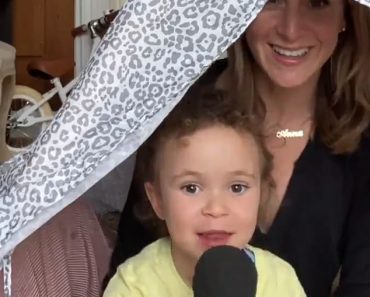 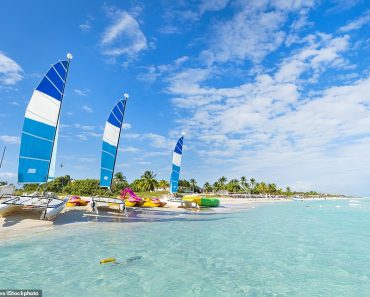 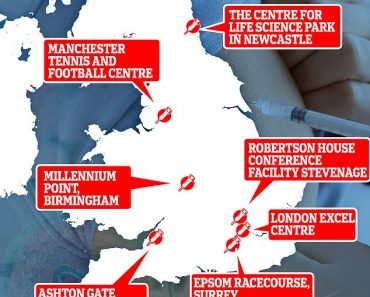