Farmers are putting turkeys on diets and killing them early so they aren’t took big for a potential ‘Rule of Six’ Christmas dinner.

Since there is no inkling of the rule being lifted in time for Christmas, farmers aren’t expecting to sell the nine million turkeys they usually do every festive season in the UK.

Now it is too late to grow naturally smaller birds so farmers have been forced to come up with inventive ways to get around the slump in orders for large turkeys.

Farmers usually hatch their turkeys in the spring and then spend the summer fattening them up for Christmas dinners.

However, Nick Davis, who runs Usk Vale Poultry in south Wales, has come up with an inventive plan to get the most from his birds.

He usually raises 70,000 turkeys for the festive season but reduced his order to 56,000 in the spring when it wasn’t clear whether families would be able to gather for Christmas.

He told The Sunday Times: ‘We have to decide what size people want and you can’t even tell me today what size that might be.

‘We can play around with rations a bit, and we can slaughter them a week or 10 days earlier, so we can reduce the size to a certain extent.’

And the chief executive of the British Poultry Council, Richard Griffiths, suggested that farmers slaughter the turkeys early and then freeze them until Christmas.

However, his plan won’t work for customers who was fresh, free-range turkeys for their dinners.

A butchers’ chain called The Ginger Pig usually gets more than 5,000 orders for turkeys, geese and duck at Christmas but they are now facing challenges thanks to social-distancing measures. 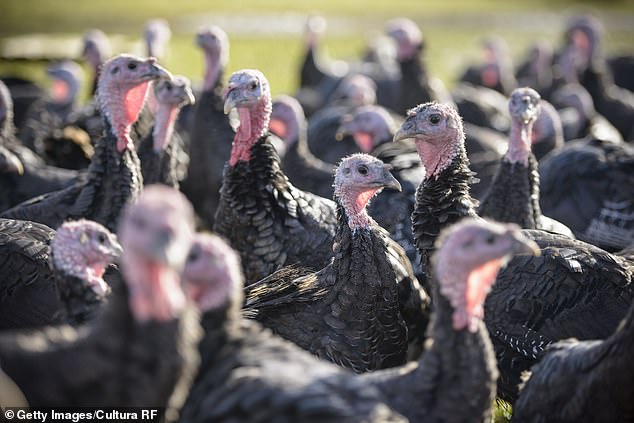 Since there is no inkling of the rule being lifted in time for Christmas, farmers aren’t expecting to sell the nine million turkeys they usually do every festive season in the UK (stock picture)

The operations director said that slaughtering a bird early means some of its flavour will be lost, so they are looking to put turkeys on diets and take them to full maturity.

Lynsey Coughlan added that there had been a shift in demand from turkeys to more expensive birds such as duck, sold for £45, and goose, sold for £18 per kilogram, because families are treating themselves after a stressful year.

She said: ‘People call up and say ”I’m thinking of doing a goose”.

She thinks that customers won’t be put off by turkeys being so large and believes that they may decide to eat the meat over a few days.

The turkey industry has been seeing a stead decline in demand since 2003 when 22million birds were consumed. Whereas last year just 14million were purchased.

The British Poultry Council is encouraging customers to ‘take what’s available, even if it’s a slightly larger bird’ to support farmers. 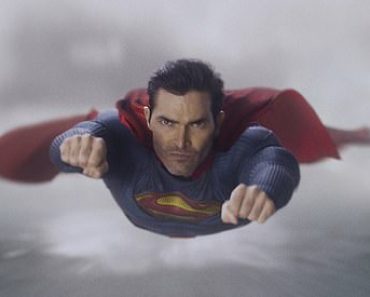 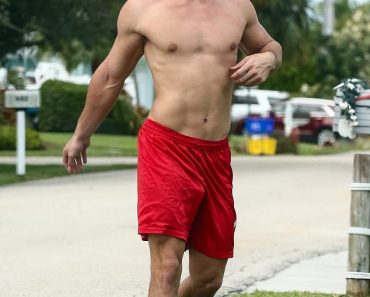 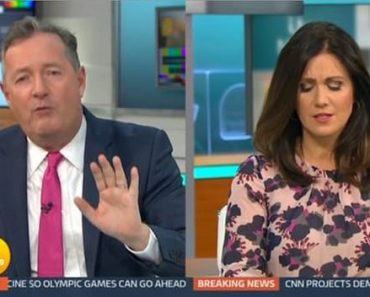 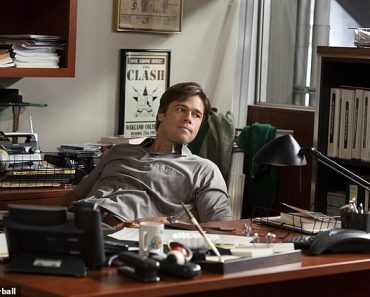 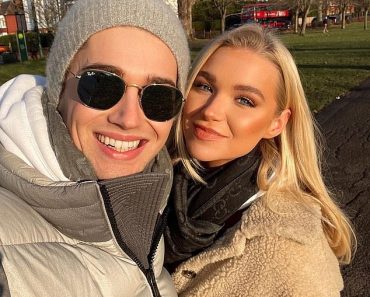