Home
News
17,000 elderly people were forced to sell home to pay for care costs in just one year
Prev Article Next Article

17,000 elderly people were forced to sell home to pay for care costs in just one year, figures reveal

By Miles Dilworth Money Mail Reporter For The Daily Mail

More than 17,000 pensioners were forced to sell their homes to pay for social care last year, research by Money Mail reveals.

The shocking figure means that 330 elderly residents each week are taking the desperate step despite Boris Johnson’s promise to fix the social care funding crisis.

The calculations reveal the scale of the emergency, showing that the numbers forced to sell their hard-won homes have soared 45 per cent since 2000.

Morgan Vine, of charity Independent Age, said: ‘The pandemic is not a reason not to act – it is the reason why action has never been more vital.’

On his first day in No 10 in July 2019, Mr Johnson vowed to make social care a priority and end the crisis ‘once and for all’. 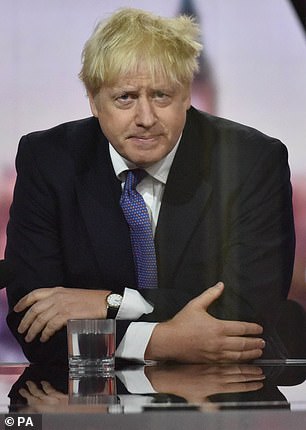 On his first day in No 10 in July 2019, Mr Johnson vowed to make social care a priority and end the crisis ‘once and for all’. But he has since admitted action would be delayed and the coronavirus crisis has made immediate reform a remote possibility

But he has since admitted action would be delayed and the coronavirus crisis has made immediate reform a remote possibility.

The cost of residential care has risen dramatically and now stands at more than £33,000 a year.

Anyone with more than £23,250 in funds, including their house value, is denied state help, leaving thousands having to sell their homes to pay soaring care bills.

The Daily Mail has campaigned to end this injustice for the families of those with dementia as well as other patients.

MoneyMail’s calculations, verified by Independent Age, are based on Department of Health data indicating that 30 per cent of those who pay for their residential care have to sell their homes.

The total was produced by comparing the numbers of self-funders in care provided by analysts Laing Buisson.

The research assumes the average stay is two-and-a-half years, as concluded in a study by the Personal Social Services Research Unit and Bupa.

It means around 350,000 elderly people are estimated to have sold their homes to pay for residential care since 1999.

Caroline Abrahams, director at charity Age UK, said: ‘When the threat from coronavirus finally recedes, Age UK will certainly be holding the Government to account on its promise to fix social care. The obvious solution is for us all to pay into a national fund, like we do with the NHS.’

She added: ‘Most people dread the idea of having to sell the family home to pay their care bills and the fact that this is the reality for substantial numbers is very sad.’

Mr Vine, head of policy at Independent Age, said: ‘These latest figures are a timely reminder of the need to fix the funding crisis that has plagued the social care system for decades, long before Covid-19.

Our family house since 1935 at risk

Lynne Holmes had hoped to honour one of her father Harry Garrod’s last wishes and pass their family home on to the next generation.

The three-bedroom house in Beckenham, south London, has belonged to them since 1935.

Mrs Holmes, 63, recalls tales of how it sheltered her father and grandparents during the Second World War.

Her father, a former post office worker, died in November aged 92 and her mother Doris, 90, has dementia and is in a £1,100-a-week care home.

But their savings have run dry and they do not qualify for state support, leaving Mrs Holmes and her two siblings facing the heartbreak of having to sell the house.

‘My dad had been in that home since he was eight,’ she said. ‘We’ve had five generations enjoy family gatherings there.’

‘When taking office, the Prime Minister promised to solve the crisis, including preventing people from having to sell their homes to pay for care.

‘Although he couldn’t have predicted the challenges we now face, we can all predict the long-term consequences of failing to keep his promise.’

Liz Kendall, Labour’s social care spokesman, said: ‘The Prime Minister said, on the steps to Downing Street, that he has a plan to fix the crisis in social care and that no one should have to sell their homes to pay for their care.

‘Yet we have seen neither sight nor sound of any long-term plan for reform.

‘This must be an absolute top priority for the Government. People who have worked hard and saved all their life have seen their savings wiped out.’

A Department of Health and Social Care spokesman said: ‘We have committed to end the injustice that some people have to sell their homes to finance care whilst others don’t. We know there is a need for a long-term solution and are looking at proposals.’ 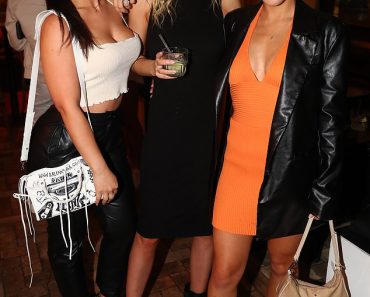 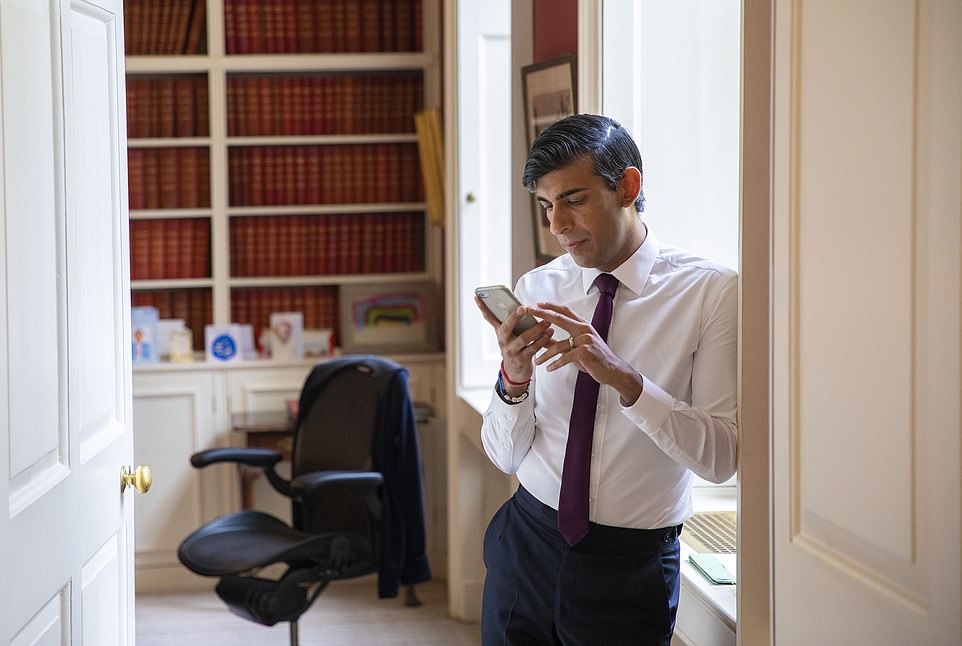