By Camilla Canocchi for Thisismoney.co.uk

The City watchdog has announced a crackdown on the sale of financial products linked to cryptocurrencies after it concluded that they can put small investors at risk of ‘sudden and unexpected’ losses.

The ban, which comes into effect from 6 January next year, affects the sale of derivatives and exchange-traded notes that track cryptocurrencies like bitcoin and ethereum to retail investors.

The Financial Conduct Authority said cryptocurrencies’ ‘extreme’ price volatility and an absence of reliable valuation make financial products that are linked to them ‘ill-suited’ for retail investors – who often do not understand their risk or value.

The FCA estimates retail investors could suffer about £53million a year in losses from these products if the ban was not put in place.

Sheldon Mills, interim executive director of strategy & competition at the FCA, said the ban was designed to protect retail investors from the potential harm of these products.

‘We have evidence of this happening on a significant scale. The ban provides an appropriate level of protection.’

The FCA’s ban comes after proposals unveiled in July last year following an 18-month probe, which it found that feedback from retail investors suggested trading in crypto-derivatives was ‘akin to gambling’.

Laith Khalaf, financial analyst at investment platform AJ Bell, said the ban was a blow to the crypto world, which during the consultation with the FCA had strongly opposed the ban.

‘On balance, given how new these markets are, how instinctively appealing they can be to the younger generation and the potential for fraudsters and cowboys to muscle in on the act, it’s understandable the FCA wants to play it cautiously,’ said Khalaf.

But he also points to the fact that other markets have not faced the same scrutiny despite huge volatility.

He says: ‘Crypto fans will no doubt point to the huge financial distortions that have occurred in bond and currency markets as a result of quantitative easing, and question why cryptocurrency is being carved out for specialist treatment.

‘Likewise, the argument that crypto is not a proper medium of exchange could be equally levelled at gold. You can’t pay for your Starbucks coffee with gold, yet products are available to investors from no less than the Royal Mint.’ 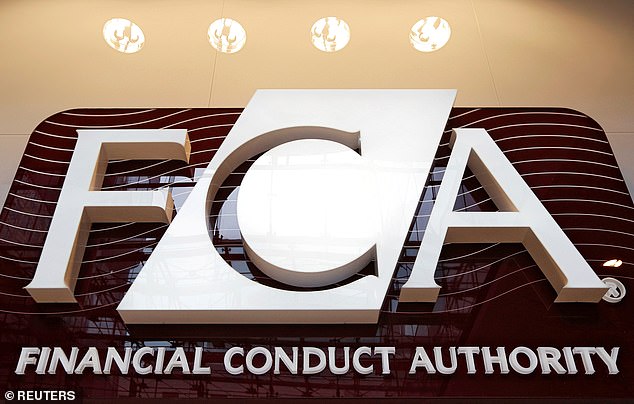 Ban: Financial products tracking cryptos are ‘ill-suited’ for retail investors – who often do not understand their risk or value, the City watchdog said

James McManus, chief investment officer of online platform Nutmeg, said the ban was the right thing to do.

‘These crypto assets have generated a lot of media hype, but the reality is, it is very difficult for anyone to reliably assess the risks associated with them, not to mention that crypto-derivatives remain unregulated by the FCA,’ he said.

While it will protect retail investors from possible future losses, the FCA revealed the ban would also lead to around £75million a year in lost fees and charges for UK firms.

The FCA said investors should remain alert for crypto-derivative investment scams, highlighting that given the ban, any firm offering these services to retail consumers is likely to be a scam. 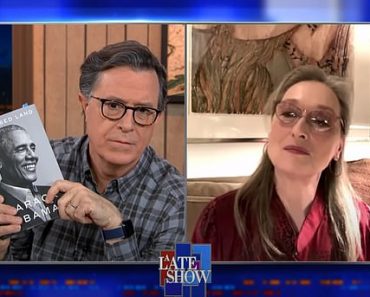 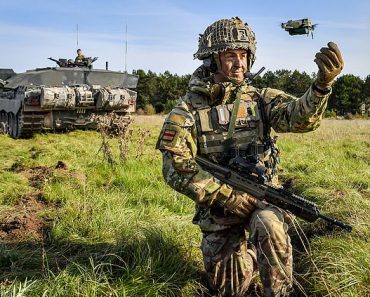 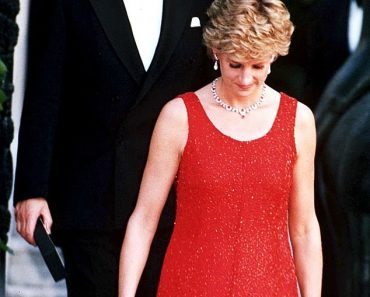 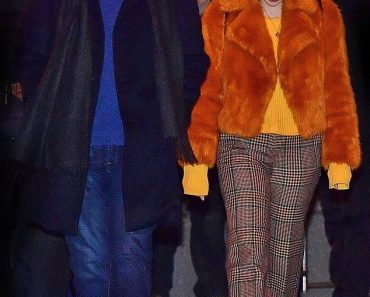