The former Minneapolis police officer charged with the murder of George Floyd has been released from prison after posting bond.

Derek Chauvin, 44, was released from the Minnesota Correctional Facility in Oak Park Heights on Wednesday morning after posting a non-cash $1million bond, according to local media.

Chauvin had been held in the prison since May 31, when he was arrested and charged with second-degree murder and manslaughter after video showed him pressing his knee onto Floyd’s neck. 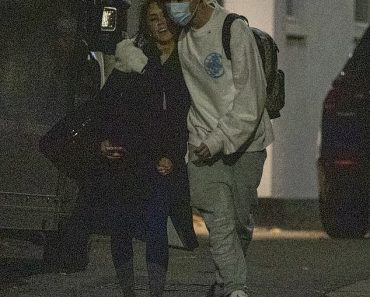 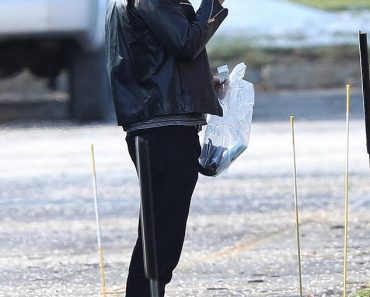 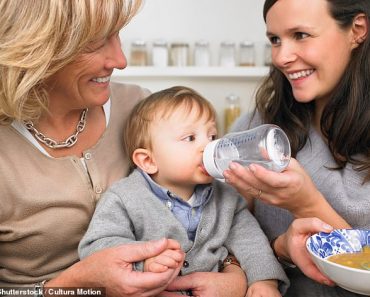 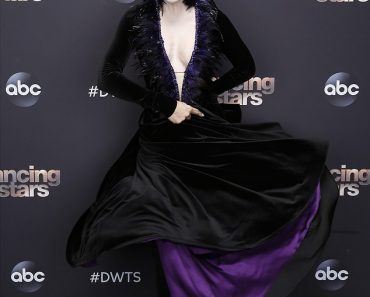 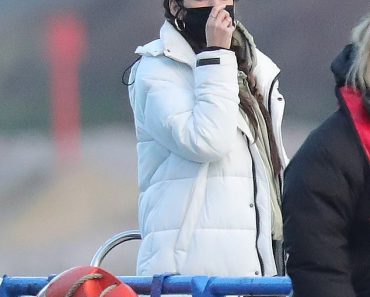