Bachelorette SPOILER: Harry Harris appears to confirm his fate on the show to a fan… after being savagely shut down by Elly Miles on their cringeworthy first date

He endured an awkward first date with Elly Miles on Thursday night’s The Bachelorette, as she realised the pair may not be as compatible as she’d hoped.

And Harry Harris has now all but confirmed he doesn’t win Elly’s heart on the Channel 10 match-making show – and is now back hunting for love on a dating app.

On Instagram this week, the 35-year-old former House Rules star shared a photo of himself on the show – with one follower commenting: ‘Saw you on Tinder. Clearly you don’t win hahah.’

All over! Harry Harris (pictured) has now all but confirmed he doesn’t win The Bachelorette – and is back on the hunt for love on a dating app

Instead of ignoring the comment, Harris tellingly liked it – appearing to confirm he’s back to swiping left or right rather than in a relationship with Elly.

It’s no surprise that Harry doesn’t make it to the end, as he only narrowly avoided being dumped from the series on Thursday.

He and Elly, 26, appeared to be having a great time enjoying a helicopter ride together – but when they got to talking, she began to realise he might not be the man for her. 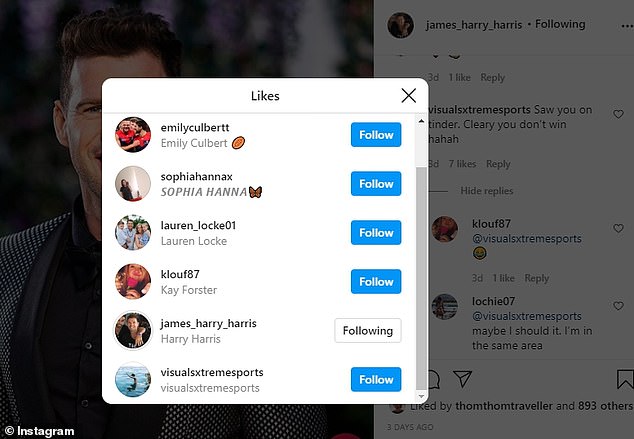 A telling sign! On a photo posted to his Instagram page, Harry liked a comment which read: ‘Saw you on Tinder. Clearly you don’t win haha!’

At first, Elly didn’t seem concerned that Harry is a father to a young son, telling producers: ‘I’ve got no issues with having a partner who has their own child.

‘But I am only 25 years old and it does make me wonder a little bit about our 10-year age gap,’ she added.

The blonde beauty then asked if he’d be open to travelling, and he said: ‘Not really. I’ve done all that.’ 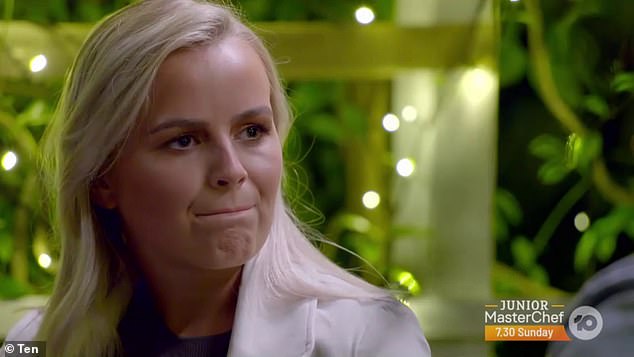 ‘It does make me wonder a little bit’: Elly Miles (pictured) brutally shut down Harry Harris during their first-ever date on Thursday’s episode

Elly told him: ‘I’m just not too sure whether we’re gonna line up. Like, I don’t know whether you’re a bit ahead of me.’

Their polarising conversation failed to get Harry a coveted rose during their date, leaving the single father flustered and nervous about his place on the show.

However, he pulled through during the rose ceremony – and was saved by Elly at the last minute, leading Jake Ricciardo to be dumped from the mansion.

The Bachelorette continues Wednesday at 7.30pm on Channel Ten 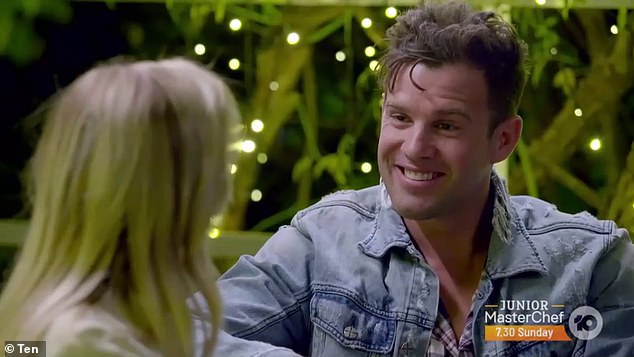 Been there, done that: The blonde beauty then asked if he’d be open to travelling, and he said: ‘Not really. I’ve done all that’ 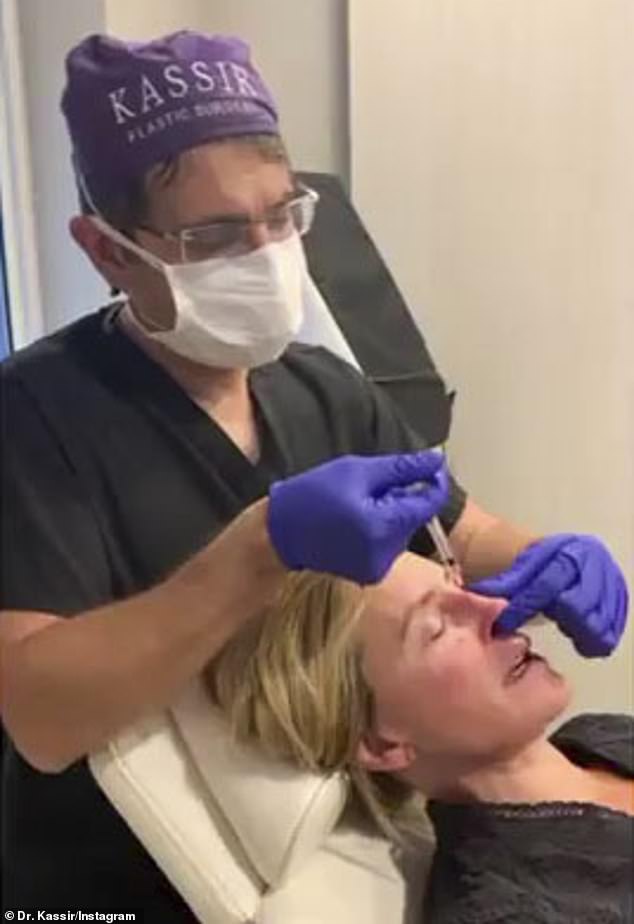