Why we’re all working MORE, and not less: Cambridge professor reveals how technological developments can be a threat to humanity

By Roger Lewis for the Daily Mail

WORK: A HISTORY OF HOUSE WE SPEND OUR TIME

Economist Adam Smith, in 1776, predicted that one day machines would ‘abridge labour’. We were meant to be able ‘to lie on the grass under trees on a summer’s day… watching the clouds float by’.

John Maynard Keynes, in the 1930s, thought that by now robots would be doing the donkey work, and food, water, warmth and safety would be ‘universal… and experienced equally by everyone’.

To which the only reasonable rejoinder is: pig’s bottom. In 2020, owing to what James Suzman, a Cambridge professor, calls ‘cyber-physical systems animated by machine-learning algorithms’, i.e. computers, people are spending longer and longer staring at screens.

James Suzman, a Cambridge professor suggests the meteoric rise in Britain’s population compared to that of the 1750s means productivity is cancelled out. Picture, Stock

In Britain in 2018, there were 600,000 work-related mental health issues reported to doctors.

In Suzman’s reading of human history, nothing ever runs smoothly for long. For primitive peoples, life was ‘a constant battle’. When agriculture was developed, there were always droughts, floods and frost.

What characterised us, however, was persistence. With the herding of animals came settlements and barns for grain, thence the need for carpenters, blacksmiths, merchants, stonemasons — eventually doctors, teachers and lawyers. Literacy enabled the keeping of accounts and the creation of banks.

The fatal paradox, though, is that gains in productivity are cancelled by population growth — more mouths to feed. Britain’s population in 1750 was 5.7 million, in 1851 21.1 million. Today it is nearly 70 million. 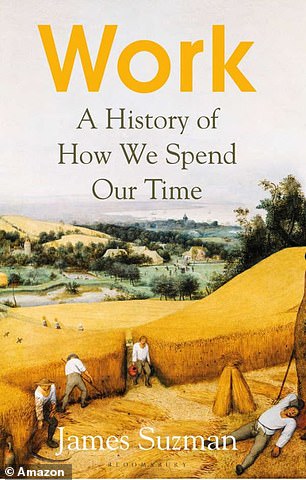 WORK: A HISTORY OF HOUSE WE SPEND OUR TIME by James Suzman (Bloomsbury £25, 447pp)

The Industrial Revolution behind the boom had little to recommend it: in the mines, children toiled like slaves. Women worked 14-hour shifts in mills. The working class were nothing but ‘a pin in a big machine’. Creativity was not wanted, only ‘target-driven, repetitive work’.

It has not been the workers, however, who benefit. Suzman quotes the alarming statistic that between 1978 and 2016, while the average pay increase was 11.7 per cent, the remuneration of CEOs went up by 937 per cent. Where’s that guillotine?

Clearly, we are victims of our ingenuity: we clear rainforests and generate greenhouse gases in the name of cheap food. Each year, 66 billion chickens are reared — triple the number of all wild birds.

Greed is the key to modern problems, what Suzman calls ‘the malady of infinite aspiration’ — more microwave ovens, cars, phones. Nor is there a proportional correspondence between human labour and reward. What really counts, if you want a good job, are family connections, inheritance and ‘getting lucky’.

When order is under threat from human folly, Suzman says famines, wars and pandemics are the usual ‘imminent and severe correction’ — so coronavirus should not be a surprise. 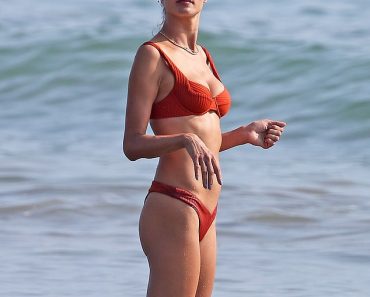 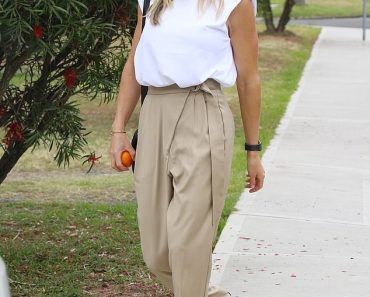