Dyslexia can be a BLESSING and teachers should stop treating it as a disability, says charity in Keira Knightley-backed campaign

Teachers should stop treating dyslexia as a disability and promote the benefits of it to students, a charity has said.

Made By Dyslexia has started a campaign backed by Keira Knightley, Sir Richard Branson and space scientist Maggie Aderin-Pocock – all of whom are dyslexic.

Within the next five years the charity aims to have trained every teacher in the world to be able to understand ‘dyslexia strengths’ in children that are currently being ignored by schools.

The charity argues that children with dyslexia are naturally business-savvy with skills such as creativity, curiosity and lateral thinking.

Made By Dyslexia has started a campaign backed by Keira Knightley, Sir Richard Branson and space scientist Maggie Aderin-Pocock – all of whom are dyslexic

Some 250,000 teachers have already been trained by the charity to spot dyslexia and it has created an online teacher training programme with Millfield School in Somerset. 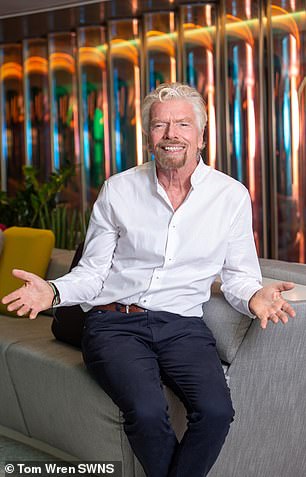 Sir Richard Branson said: ‘As a dyslexic, I know that everyone living with dyslexia can also thrive with it. In fact, it has been such a positive force in my life’

Chief executive of Made By Dyslexia, Kate Griggs, told The Times: ‘In an era of automation, where facts can be Googled, spelling, punctuation and grammar can be corrected at the touch of a button, it is creativity, imagination and intuition that sets us apart from the machines.

‘And these skills come naturally to dyslexics.’

Sir Richard Branson said: ‘As a dyslexic, I know that everyone living with dyslexia can also thrive with it. In fact, it has been such a positive force in my life.

‘After dropping out of school at an early age, my dyslexia has helped me think creatively to solve problems and keep things simple.’

It has been suggested that Albert Einstein had dyslexia after a dyslexic physicist read over his works and recognised dyslexic traits.

When he was a schoolboy he struggled with arithmetic and had great difficulty learning foreign languages.

Research published in 2011 by Harvard University found that many highly-skilled scientists had dyslexia, including Nobel prizewinners.

What are the nine benefits of dyslexia?

1. People with dyslexia often see things more holistically and are able to see the bigger picture.

2. People with dyslexia excel at global visual processing and the detection of impossible figures.

Dyslexic scientist Christopher Tonkin described his unusual sensitivity to ‘things out of place.’ Scientists in his line of work must make sense of enormous quantities of visual data and accurately find black hole anomalies.

3. People with dyslexia often have the ability to spot patterns and see similarities among multiple things.

These strengths help in fields such as science and mathematics.

4. Many people with dyslexia have good spatial knowledge and are better than non-dyslexic people at manipulating 3D objects in their mind.

5. People with dyslexia tend to think in pictures rather than words. Research done by the University of California found that dyslexic children have enhanced picture-recognition memory.

Nineteenth-century French sculptor, Auguste Rodin, could stare at paintings in museums by day and paint them from memory at night. His dyslexia meant he could barely read or write by the age of 14, with his reading skills developing much later.

6. People with dyslexia have better peripheral vision than most, meaning they can quickly take in a whole scene. Although it can be hard to focus in on individual words, dyslexia seems to make it easier to see outer edges.

7. One in three American entrepreneurs have dyslexia which may be due to better strategic and creative thinking.

Richard Branson said: ‘I seemed to think in a different way from my classmates. I was very focused on trying to set up a business and create something. My dyslexia guided the way we communicated with customers.’

8. People with dyslexia are often highly creative and many famous actors are dyslexic such as Keira Knightley, Johnny Depp and Orlando Bloom.

9. Those with dyslexia are well known for having sudden leaps of insight that solve problems with an unorthodox approach.

This is an intuitive approach to problem solving that can seem like daydreaming. 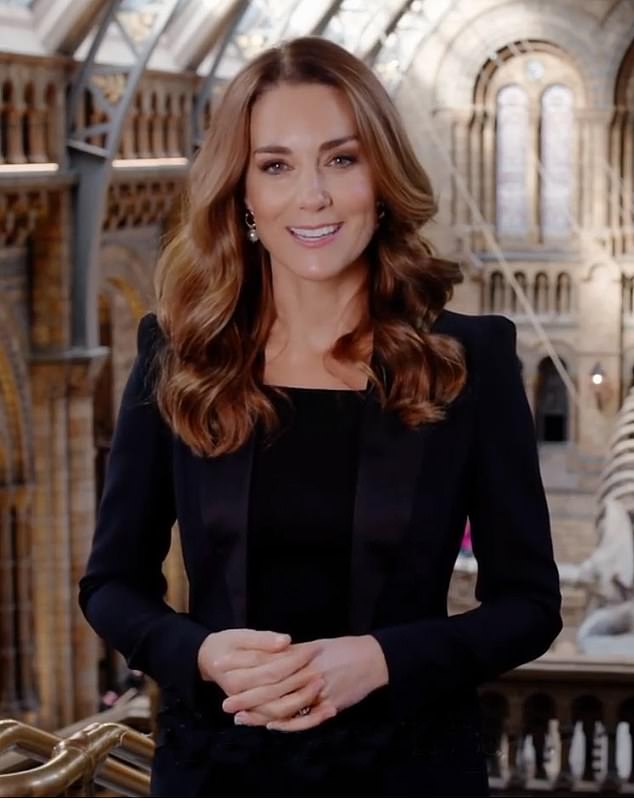 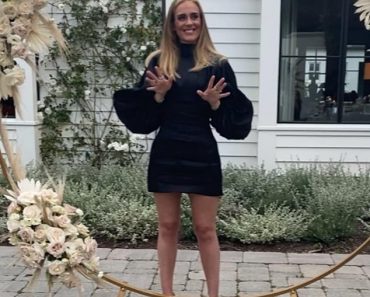 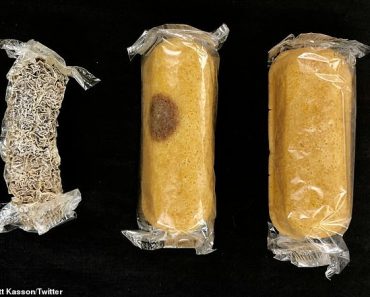 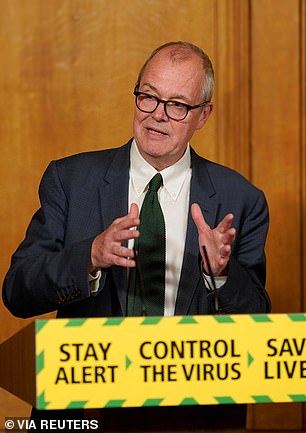