Home
News
Excessive salaries should be capped to save jobs during pandemic, think tank urges
Prev Article Next Article

Over half of Britons support the introduction of a maximum wage and a £100,000 cap would hurt less than 3% of earners, think tanks claim

Excessive salaries should be capped to raise wages for lower-paid workers and help save jobs during the Covid-19 pandemic, according to a new report from two left-wing think tanks.

Autonomy and the High Pay Centre argued that a maximum wage of £100,000 could redistribute money equivalent to more than one million jobs.

If the earnings of the top one per cent were cut in such a way nine million low and middle income workers would see their wages wages boosted by £3,535 annually, said their report.

The cap could help avoid mass lay-offs during the coronavirus crisis if the very rich were paid a little less, the think tanks suggested.

Nine million low and middle income workers would have their wages boosted if only the top one per cent of earners were targeted, said the think tanks’ report (file photo)

A minimum wage of £10.50 an hour could be achieved if a salary cap of £187,000 was introduced, affecting the top 0.6 per cent of earners and giving pay rises to more than three million workers, research indicated.

Autonomy also released new polling which it said showed 54 per cent of Britons agreed that a maximum wage cap should be introduced.

Just under a third of those in favour of the salary cap stated that the top salary should be set at £100,000. 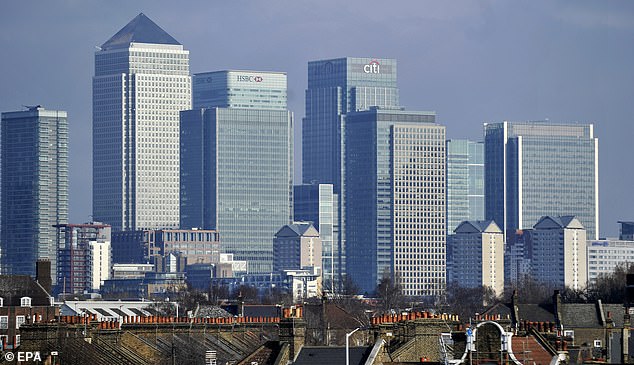 Recent Office for National Statistics figures showed that Londoners had the highest median annual salary in 2019, while people in the northeast of England had the lowest

Who wants the wage cap?

A poll conducted by Survation for the report finds that 54 per cent of Britons agree that a maximum wage should be introduced with 29 per cent disagreeing.

Will Stronge, Director of Research at Autonomy, said: ‘A maximum wage is popular with the public and could be an essential tool for making sure that industries and those that work in them survive this pandemic.

‘Let’s be honest – earning anything more than £100,000 a year is by most people’s standards extremely excessive, especially during an economic crisis where millions are being made unemployed.

‘If income was distributed just a little more fairly, you could still have high salaries but with much higher employment and higher average wages too.’

Luke Hildyard, director of the High Pay Centre, said: ‘Tolerating the vast gaps between those at the top and everybody else in this country is a far more extremist policy than putting a cap on annual earnings of £200,000 – enough to enable a lifestyle of absolute luxury compared to the vast majority of the population, and a perfectly sufficient reward for doing a difficult or demanding job. 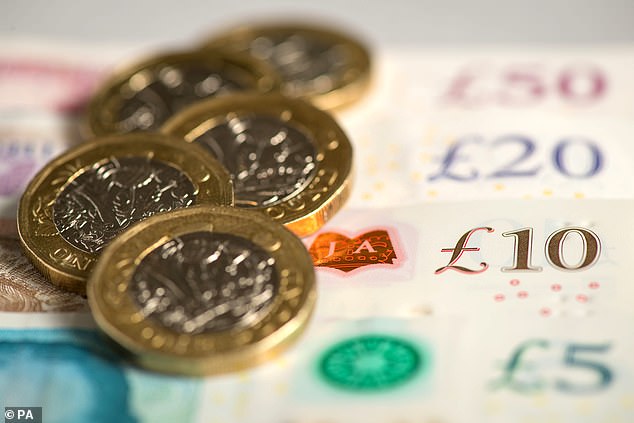 Research indicated a minimum wage of £10.50 an hour could be achieved if a salary cap of £187,000 was introduced, affecting the top 0.6 per cent of earners (file photo)

‘With the UK economy likely to be much smaller than previously envisaged for the foreseeable future, we urgently need to think about sharing the wealth we do have more evenly.’

Recent Office for National Statistics figures showed that the median UK salary in 2019 was about £585 per week, or £30,000 a year. Londoners’ took home the most, at £736 each week, while those in the northeast of England earned the least.

The highest-earning professions included pilots and air traffic controllers, and marketing and sales directors, but chief executives and senior officials were the best of any group, with a £97,708 salary average. 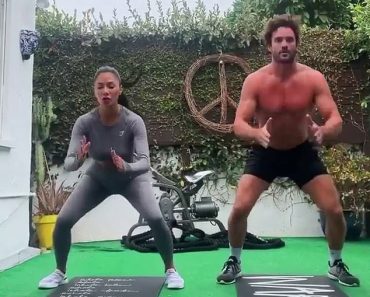 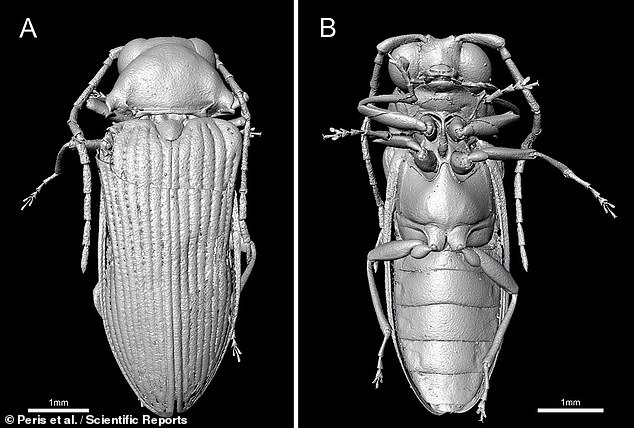