A board member at Glaxosmithkline has apologised after his birthday party reportedly featured racist dancing.

The British drugs giant said it had spoken to Urs Rohner following the claims this week and that he was ‘sorry for any offence caused’.

It added: ‘Mr Rohner has also apologised to GSK for any offence that might have occurred and for any impact on GSK and its reputation.’

It comes after the firm was accused of turning a ‘blind eye to racism’ by Labour MP Rushanara Ali.

It prompted Credit Suisse’s then-boss Tidjane Thiam, the only black guest, to walk out, joined by Glaxo boss Emma Walmsley.

The pair returned later, according to the New York Times, to find Rohner’s friends singing while wearing afro wigs.

Glaxo said: ‘Urs Rohner is a committed non-executive board director who continues to make a valuable contribution to the company, including support for our inclusion and diversity agenda.’ 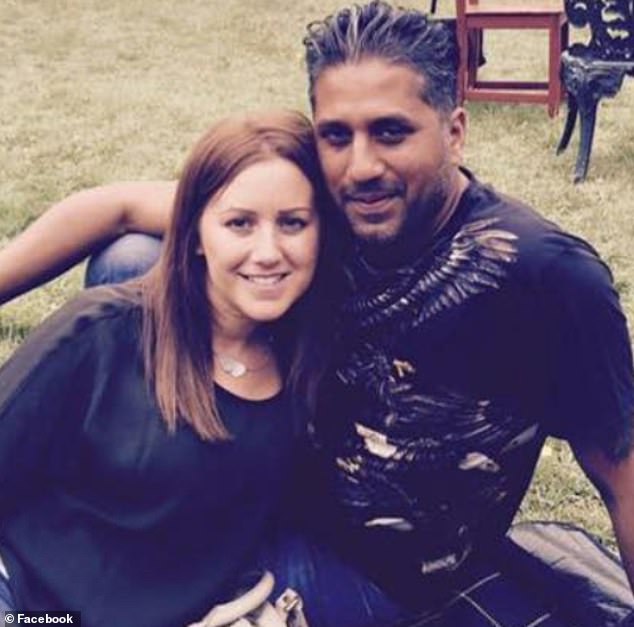 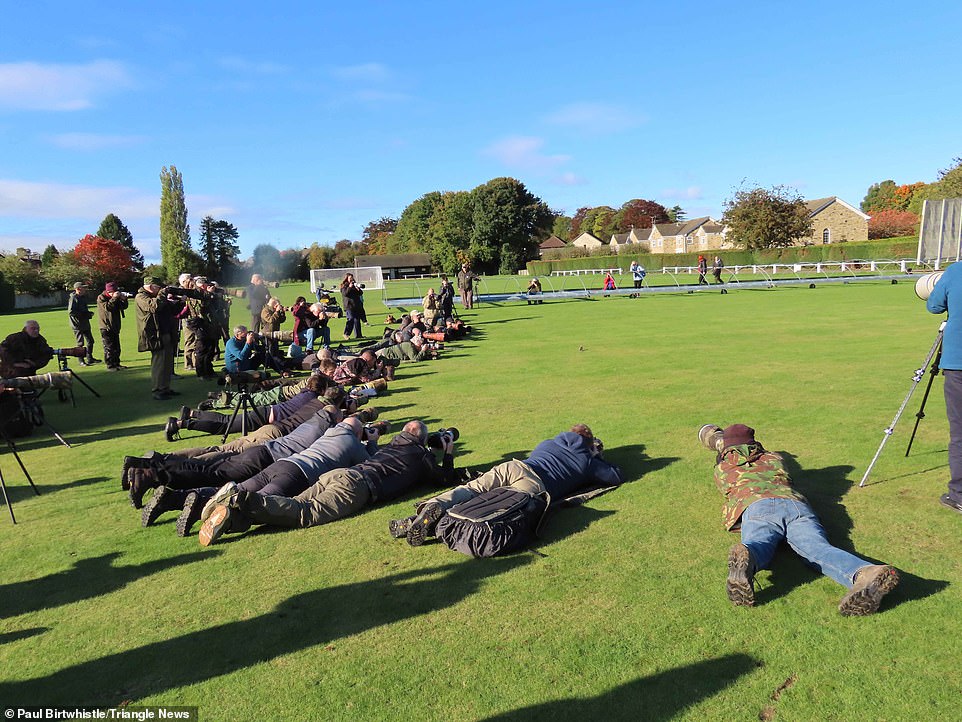