TV legend Kerri-Anne Kennerley may have been dumped from Studio 10 two months ago, but she is set to make a stellar career comeback with an exciting new role.

The 67-year-old will be joining the cast of the stage musical Pippin, which opens at the Lyric Theatre in Sydney next month.

Entertainment reporter Peter Ford revealed the news on The Morning Show on Thursday, saying that Kerri-Anne has been cast in the role of Grandma Berthe.

New gig: TV legend Kerri-Anne Kennerley may have been dumped from Studio 10, but she is set to make a stellar career comeback with an exciting new role

‘The role that Kerri-Anne will be playing is really just one scene and one big number,’ Mr Ford said.

‘But it’s a show-stopping number. You basically walk in there, steal the show and go home. It’s a great gig for her.’

In the popular musical, an acrobatic troupe tells the story of Pippin, a young man who longs to find passion and adventure in his life. 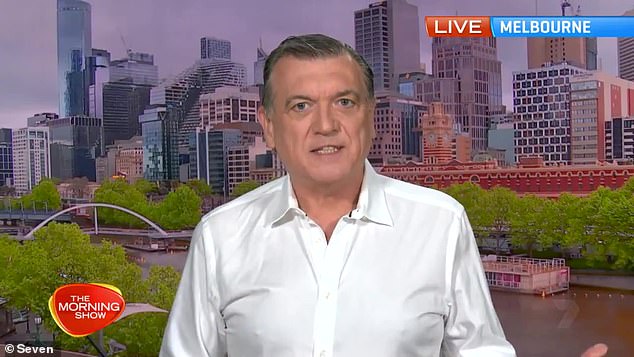 On Thursday, Entertainment reporter Peter Ford (pictured) revealed to The Morning Show that the media personality is set to portray Grandma Berthe in the iconic musical

Mr Ford said that Kerri-Anne has been attending circus school to prepare for the role.

It comes after the Logie Hall of Fame recipient was made redundant from Studio 10 in August.

Kerri-Anne fought back tears as she addressed her sacking on air, less than 24 hours after losing her job in a cost-cutting measure. 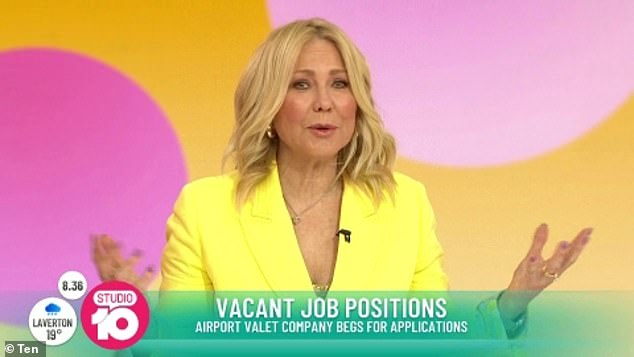 Training: Peter revealed that Kerri-Anne has already begun attending circus school in preparation for the role

She appeared to shake with emotion while bidding farewell to viewers.

The TV veteran acknowledged that the coronavirus pandemic had made it necessary to tighten the budget, and thanked her friends and colleagues for their support.

‘I just know I’m back on the ‘lazy Susan’ of television. Yeah, it’s very, very tough for a lot of people,’ she began. 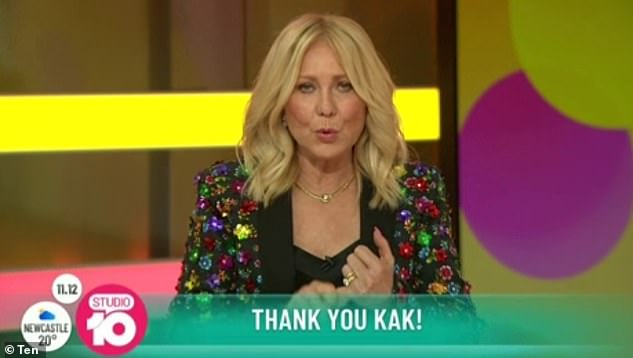 No tears: Kerri-Anne fought back tears as she made the announcement to viewers on August 12, less than 24 hours after being sacked from the network as a cost-cutting measure

‘But I’ve always worked on a personal level, the Charles Darwin theory that says to survive you don’t need to be the most intelligent, you don’t have to be the strongest, but you have to be, to survive, the most adaptable,’ she added.

Kerri-Anne, who was axed from Channel 10 along with 25 other staff members, went on to say just how much she treasures the friendships she’s made along the way. 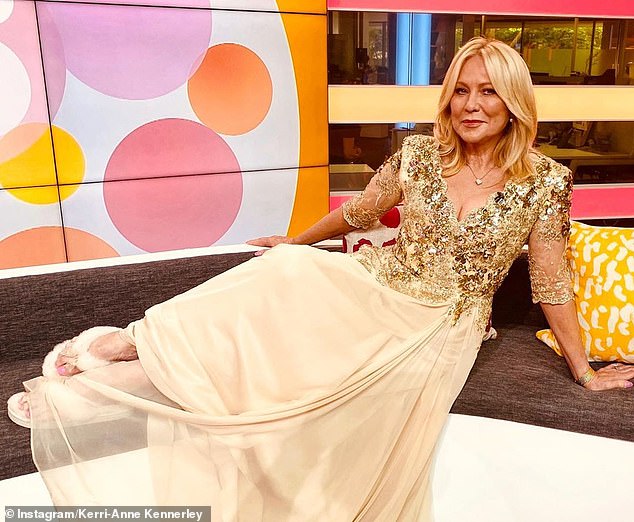 Grateful: Kerri-Anne, who was axed from Channel 10 along with 25 other staff members, went on to say just how much she treasures the friendships she’s made along the way 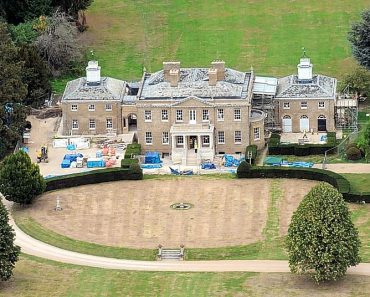 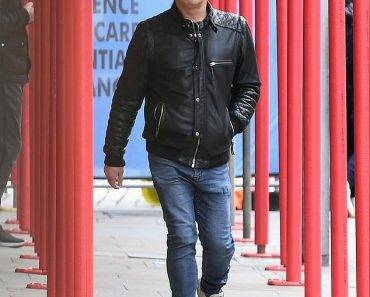 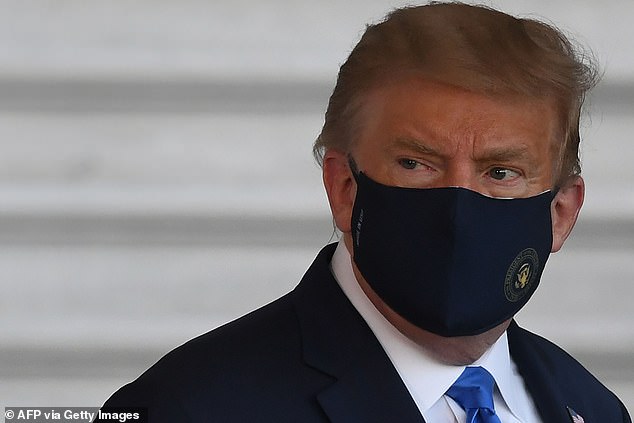