Mallorca and Ibiza are already preparing for a THIRD wave of coronavirus, health officials admit

By Rita Sobot In Spain For Mailonline

The holiday islands of Mallorca and Ibiza are gearing up to battle a third wave of coronavirus, health officials have admitted.

Public health chiefs say are unsure if it will strike in the next few weeks or during Christmas but they are certain it is coming.

It is the first time any Spanish region has talked in public about a third wave but the Balearic government says it is already making contingency plans to deal with it.

The prospects of more coronavirus outbreaks will, however, dent plans for any tourism revival this year. It’s also a blow for the Balearics where new cases of Covid-19 are finally slowing down under the second wave. 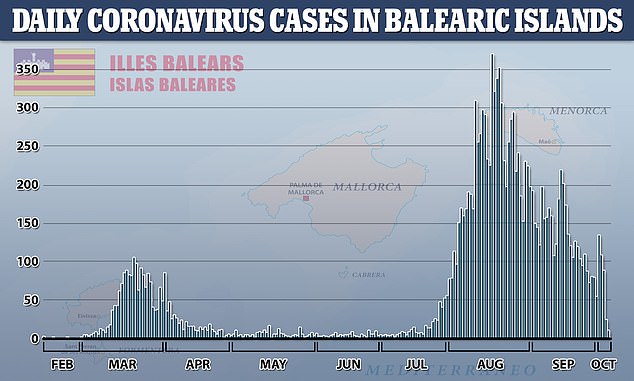 The shock admission came during a press conference to discuss the evolution of the pandemic in Mallorca, Ibiza, Menorca and Formentera.

General director of public health, Maria Antònia Font said they had bent the curve of the second wave and cases were going down but admitted: ‘There will probably be a third. We don’t know when it will arrive but we are working on all scenarios as we don’t want it to take us by surprise. We waited for the second to arrive and it arrived earlier.’

She said they were working on the scenario that a third wave could ‘happen tomorrow’, saying: ‘We are analysing what margins for improvement there are regarding the first and second waves.’

Spokesman for the autonomous coronavirus management committee, Dr. Javier Arranz said the worrying points for the way ahead were mobility and social and family gatherings which would increase cases.

But of a third wave, he said: ‘If there is one, as long as there is no mutation and we continue to behave well, it will have less impact, lower incidence and shorter duration.’ 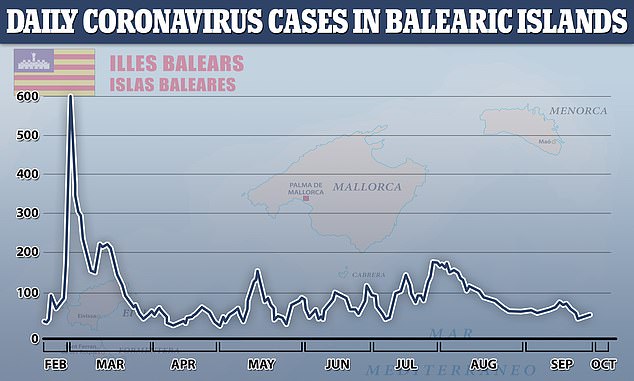 One of the measures which would help with a third wave is the use of antigen tests which give a result in 20 minutes.

These can be used in schools, in residences or in ports and airports if a study carried out by the health department certifies their usefulness for asymptomatic cases, according to island newspaper Periodico de Ibiza.

‘We have different diagnostic tools to launch at the right time,’ said the director of public health.

In anticipation of a third wave and saturated health centres, a number of express COVID testing stations have already been launched, two of them for school-children. 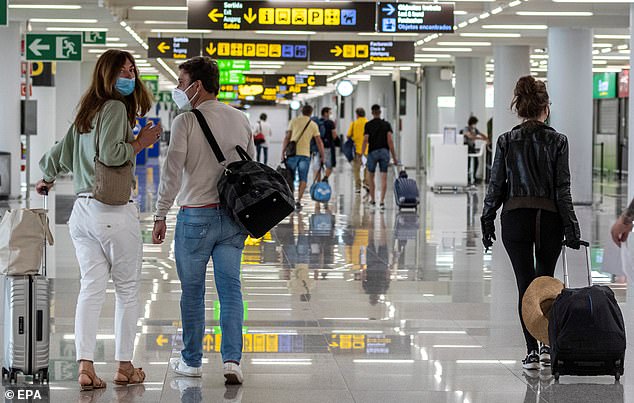 The Balearic government says the second wave ‘continues to decline’ and the accumulated incidence in the islands is 142 cases per 100,000 inhabitants in the last 14 days, 130 in Mallorca. In last seven days, the incidence on the island is 65. The positive rate for PCR tests is 3.62 per cent in the last two weeks. International sanitary recommendations are that the cumulative incidence is below 60 and the positivity rate below five per cent.

‘We still have a few weeks left,’ said Dr. Arranz.

There have been 317 deaths in the Balearics since the pandemic began. 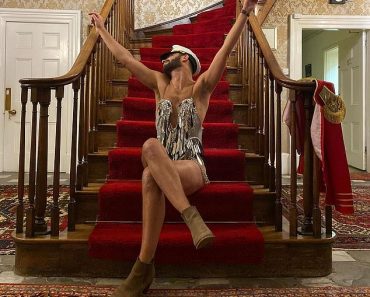 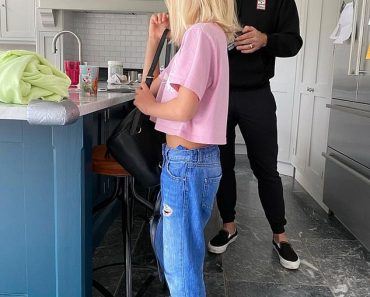 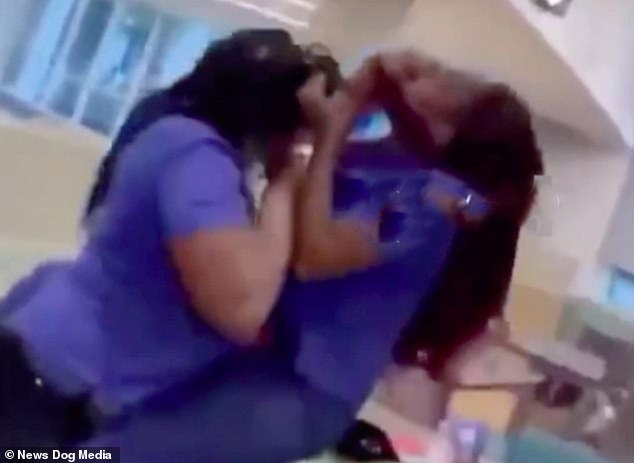