The ‘hunter-gather instincts’ that helped our ancestors avoid starvation by seeking out high-calorie foods make us better at recalling where junk food is, a study found.

Researchers from the Netherlands found that test subjects could more accurately recall the location of high-calorie foods than their lower calorie counterparts.

This rule applied regardless of whether the experimental participants liked the food in question, or how familiar they were with the item.

The findings indicated that our spatial memory — which allows us to remember the relative locations of objects — has evolved to prioritise high-calorie foods.

The ‘hunter-gather instincts’ that helped our ancestors avoid starvation by seeking out high-calorie foods make us better at recalling where junk food is, a study found (stock image)

When participants reached a sample, they either tasted the food or smelled the cotton pad and rated how much they liked it.

Participants were then asked to indicate the location of each food or food odour sample on a map of the room.

The researchers noted  that the subjects’ memories were not affected by whether foods were sweet or savoury or how much participants liked each sample.

They found that overall mapping of foods was almost two-and-a-half times more accurate when participants were presented with food rather than the cotton pads.

‘We found that individuals incidentally learned and more accurately recalled locations of high-calorie foods — regardless of explicit hedonic valuations or personal familiarity with foods,’ the researchers wrote.

‘In addition, the high-calorie bias in human spatial memory already became evident within a limited sensory environment, where solely odour information was available.’

‘These results suggest that human minds continue to house a cognitive system optimised for energy-efficient foraging within erratic food habitats of the past — and highlight the often-underestimated capabilities of the human olfactory sense.’

The full findings of the study were published in the journal Scientific Reports.

HOW MANY CALORIES YOU NEED TO CONSUME EACH DAY

The basic amount of calories an average adult needs per day is 2,000kcal for women or 2,500kcal for men.

This is based on the amount of energy the body needs to carry out basic functions and to walk and work throughout the day.

People who exercise a lot need to eat more calories to fuel their efforts, and young people and children burn more energy, too.

If you eat more calories than you burn in a day, you will get fatter.

Eating fewer calories than you burn will make you lose weight.

Foods which are processed and have high levels of carbohydrate, sugar and salt have higher calorie numbers than fresh fruit and vegetables. 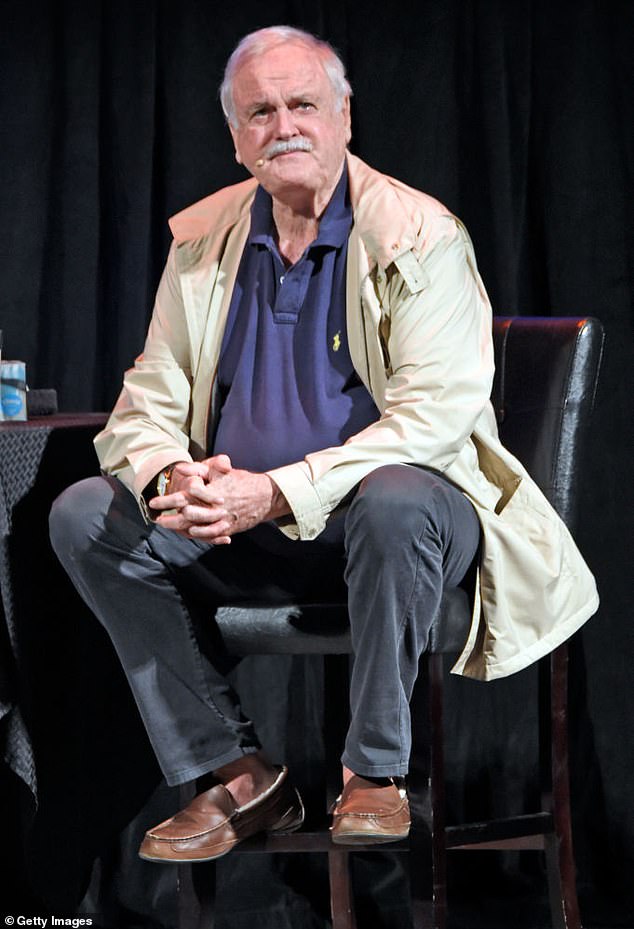